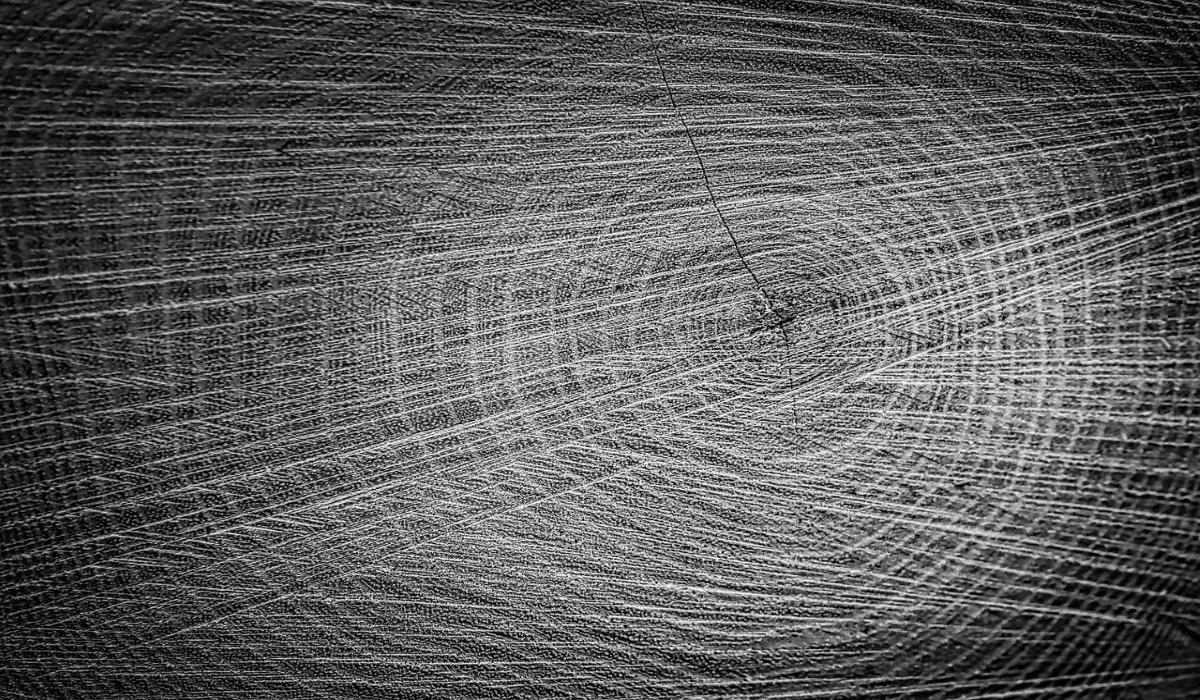 Gary Gensler celebrated his first full year on the job as head of the Securities and Exchange Commission. While the SEC had a business-friendly reputation under predecessor Jay Clayton, Gensler was billed as a reformer. In addition to dealing with the practical challenges of regulating the securities markets during a pandemic, he has pursued an agenda that expanded the concept of financial regulation.

Gensler has gone on the traditional media blitz recently to publicize the SEC’s accomplishments in year one. A little more than 12 months after he took office, here’s a rundown of what we consider three of the biggest stories of Gensler’s tenure.

In March, the SEC released its long-awaited rules for disclosing companies’ climate change-related risks. Although the move was expected, it symbolized a breakthrough moment in terms of codifying environmental, social and governance issues as fundamental aspects of corporate management and strategy. In light of significant stakeholder interest, the agency yesterday extended the public comment period from May 20 to June 17.

Since the ESG reporting rules conformed to the public’s expectations, it seemed like old news as soon as it happened. Now disclosure experts are wondering where Gensler will turn the SEC’s attention next. (First, the agency may want to do a deep dive on the quality of the data it is receiving from issuers.) Interest is growing in how companies manage their human capital, for instance. Public health advocates are calling for corporations to add an “H” to the standard notions of ESG.

Naturally, observers also want to know what ESG-related enforcement will look like under Gensler’s watch. The SEC recently offered a preview when it charged Brazilian mining company Vale S.A. in a securities fraud lawsuit related to a fatal dam collapse in 2019.

Fallout from the volatile trading swings of so-called meme stocks in early 2021 also loomed large during Gensler’s first year in office. As lawmakers probed the events behind the wild fluctuations in the share price of video game retailer GameStop, Gensler went on the offensive against securities trading apps like Robinhood. Specifically, the SEC chair decried what he termed the “gamification” of trading – incorporating features such as leaderboards and behavioral prompts to raise users’ engagement with the trading apps.

Despite the frenzy around the shenanigans with GameStop stock trading, the SEC published a dry analysis of the affair. The report did give the agency an opportunity to pound on retail trading brokerages, which Gensler surely appreciated. Looking ahead, can (and will) the SEC do more to rein in what Gensler considers abusive practices by brokerages, or does responsibility lie with Congress?

For months, special purpose acquisition companies – better known as SPACs – were all the rage in the investing world as workarounds for traditional initial public offerings. Just as soon as they achieved fad status, it seemed like they were gone. By the time the SEC finally proposed new rules for SPACs in April 2022, it felt as though the blank-check companies had already fallen out of favor organically.

Gensler chastised SPACs for shirking the protections afforded to investors by the customary IPO process. Additionally, he raised doubts about their purported savings. Did Gensler’s skepticism of SPACs help hasten their downfall? It couldn’t have helped.

The SEC’s ambitious rulemaking agenda will continue to encompass a wide range of participants in the capital markets, reflecting Gensler’s main priority of protecting investors through information parity. Public companies will continue to grapple with the added compliance responsibilities and related costs such new regulations are likely to impose if they’re enacted.

“There is no question that this administration is laying down a marker that it believes two things: There is insufficient regulation of capital markets, and the regulations that exist in many cases are out of date and need to be substantially updated to reflect current market realities,” Thomas Redburn, chair of Lowenstein Sandler LLP’s securities litigation practice, told Law360.