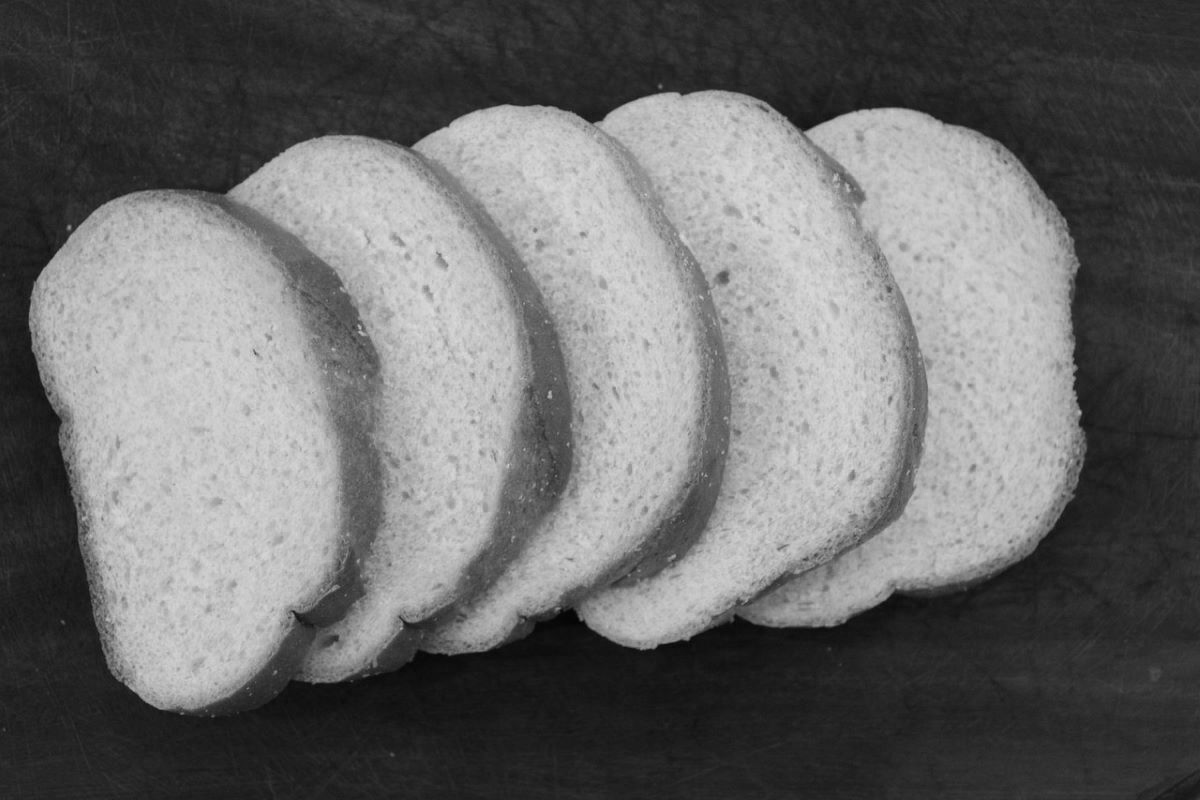 Economic historians will look back decades from now and marvel at the events of January 2021. As a global pandemic raged and the strangest presidential administration in the country’s history ended, fluctuations in the stock price of a flailing video game retailer captured the public consciousness.

But if lawmakers hoped the chief securities regulators in the United States would use the GameStop affair to promote reforming the financial markets, the Securities and Exchange Commission isn’t cooperating so far. A much-awaited report the SEC issued this month on the trading frenzy that introduced the investing world to the phenomenon of volatile meme stocks all but said, “Nothing to see here.”

To recap: Earlier this year, a throng of retail investors apparently used the social media platform Reddit to organize a short squeeze of GameStop stock at the expense of some short sellers and hedge funds. As trading volume ramped up and the company’s share price soared, a handful of brokerage firms halted transactions involving GameStop stock. They included Robinhood, the trading app that has become a favorite of armchair professionals. Not surprisingly, politicians took an interest in the events surrounding the GameStop craze. Observers speculated in the aftermath that pressure to get to the bottom of what happened was also influencing SEC policymaking.

The SEC report laid out the details of the GameStop incident. It stopped short of suggesting any policy changes in response, though it did touch on the controversial business model of Robinhood and similar retail brokerages. These services rely largely on payment for order flow – broker-dealers selling the rights to execute trades to securities wholesalers – to make money. That’s how Robinhood can offer its users no-commission stock trading.

Such brokerages effectively profit off users’ trading volume, as opposed to prudent investing. SEC Chair Gary Gensler isn’t a fan, arguing payments for order flow present “a number of conflicts of interest.” It should come as no surprise the report mimicked that language in voicing its concerns about the practice. Similarly, the report pointed to potential problems with using “gamification” of trading to stimulate engagement with investing apps, another of Gensler’s hobbyhorses.

The report did appear to throw cold water on conspiracy theories circulating regarding the temporary halt in trading of GameStop stock on Jan. 28. (And if there’s one thing sure to satisfy conspiracy theorists, it’s a government-issued report.) With some power players on Wall Street sustaining substantial losses from the frenzy, it became an article of faith in some circles that financial shot-callers ordered Robinhood and company to shut down trading of the stock. According to the SEC, the GameStop blackout resulted from a standard margin call to keep trading running in the event a brokerage collapsed due to heavy trading volume.

Such a milquetoast conclusion fit with an otherwise anticlimactic report. Bloomberg columnist Matt Levine may have summed it up best: “GameStop was so big, and so weird! This one stock going up a lot dominated the national news for like a week,” Levine wrote. “It cries out for a correspondingly big and weird explanation. But, nah.”