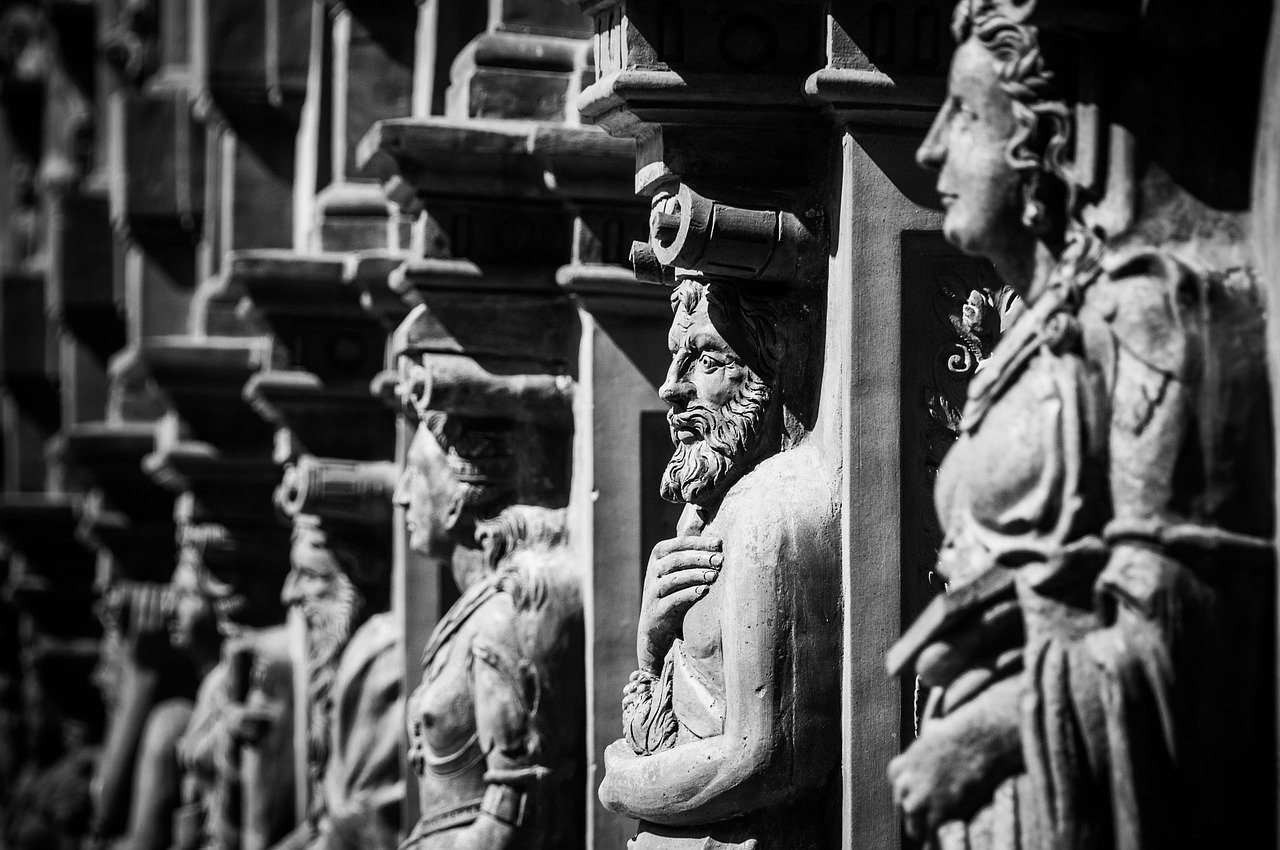 Enforcement didn’t seem to be at the very top of the Securities and Exchange Commission’s to-do list in the last four years. At least, that’s what the most recent data on the agency’s activities under departed chair Jay Clayton would tell us. From 2016 to 2019, the number of new investigations initiated by the SEC declined each year; overall, the annual total fell 25% in the four-year period.

This isn’t an unprecedented expansion of enforcement powers, mind you, but a return to pre-Trump policy. “Returning this authority to the division’s experienced senior officers, who have a proven track record of executing it prudently, helps to ensure that investigative staff can work effectively to protect investors in an era when the pace of fraud – like the pace of markets themselves – is ever more rapid,” Lee said.

Lee’s mention of “the pace of markets” calls to mind the frenzied runup in the price of GameStop stock this year. The execution of the so-called short squeeze, which was apparently coordinated among armchair investors via Reddit, transfixed the financial press. It also drew the ire of deep-pocketed professional traders, a significant number of whom took a bath on short positions in the video game retailer’s stock.

Noting the pressure facing the Commission to get to the bottom of the GameStop affair, ex-SEC chair Harvey Pittsaid the hubbub “had to be a factor in the timing of this decision.”

The timing feels incidental in the bigger picture. Keep in mind that Lee also announced this month that the SEC would separate enforcement settlement negotiations from decisions on granting waivers from disqualifications, another reversal of a Trump-era decision.

In that context, the move doesn’t feel like a knee-jerk reaction to stock-trading memes, but more like a coordinated, intentional initiative to put teeth back into the SEC’s enforcement arm. Assuming reform-minded nominee Gary Gensler gets confirmed in the near future as the agency’s permanent chair, count on the enforcement push to gather even more momentum inside the Commission.