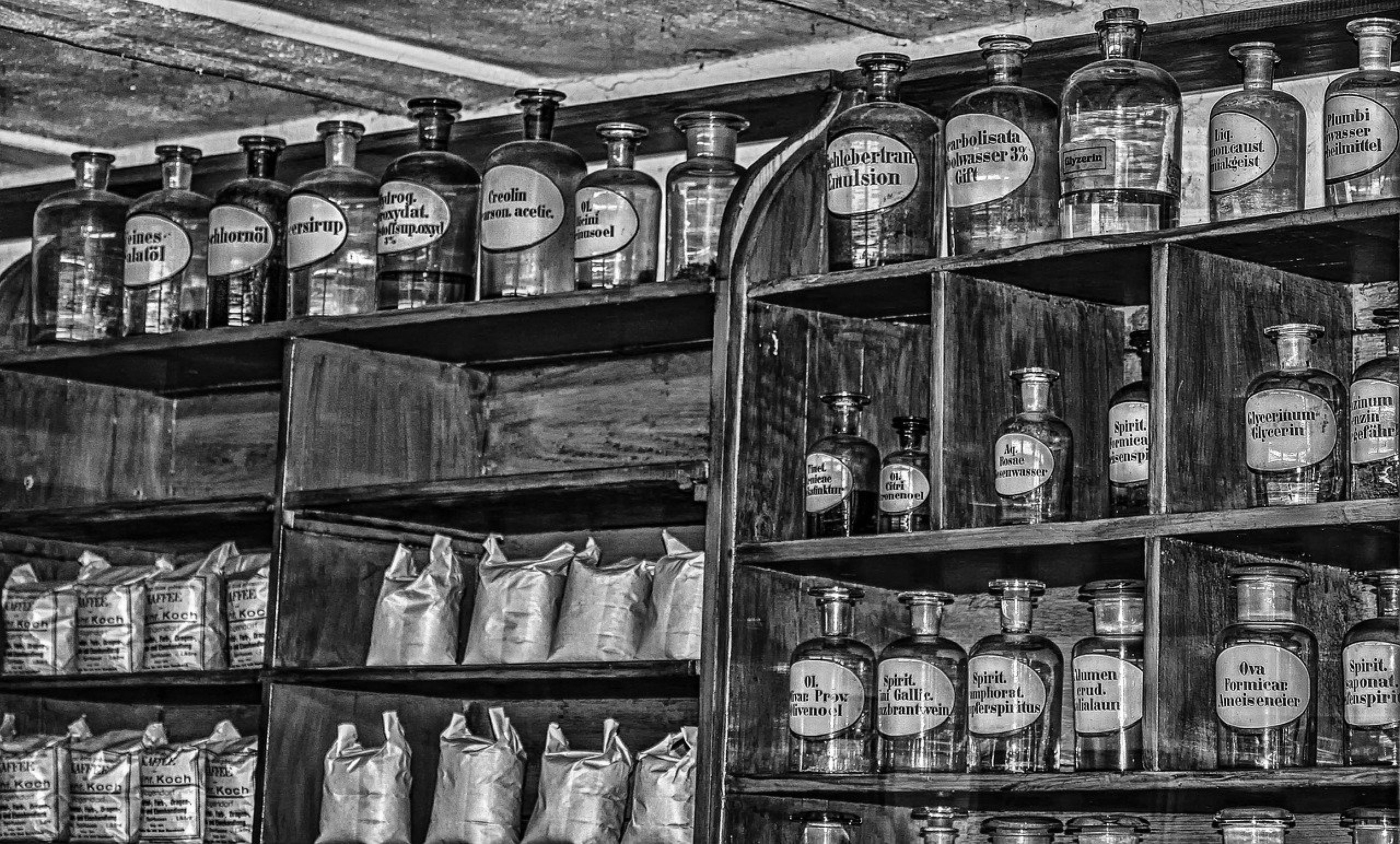 The Great GameStop Affair of 2021 is quickly growing into more than just a piece of pop culture esoterica. Just a few weeks after frenetic trading of the retail chain’s stock grabbed headlines, the episode is already impacting public policy. For example, the Securities and Exchange Commission is asking companies to divulge more “if and when” they want to sell their own stock in the midst of a GameStop-like rally.

The House Financial Services Committee is holding a hearing on Capitol Hill this week to explore events surrounding the short squeeze trade, which was apparently coordinated by retail investors via the social media platform Reddit. Meanwhile, some have speculated that the GameStop mania played a role in the SEC’s recent move to allow more of its officials to authorize investigations. The SEC action most clearly tied to GameStop, though, is the new call for disclosure around equity offerings in times of extreme market volatility.

The SEC Division of Corporation Finance (aka CorpFin) said “specific, tailored disclosure about market events and conditions, the company’s situation and the potential impact on investors is warranted” when companies want to raise capital in certain situations. Those situations include periods with “recent stock run-ups or recent divergences in valuation ratios relative to those seen during traditional markets, high short interest or reported short squeezes, and reports of strong and atypical retail investor interest.” That all describes the GameStop situation to the letter.

In a sign of the unique nature of the Commission’s request, CorpFin provided a sample letter outlining some comments a company could expect to receive after filing for a securities offering during a period of extreme stock price volatility. The letter indicated that CorpFin would be looking for information on recent changes in a company’s financial condition or operating results. It also said issuers should make sure their disclosure includes a risk factor addressing the volatility in their stock prices. Additionally, CorpFin will want to hear about how the company plans to use the proceeds from the offering, according to the sample letter.

In the big picture, the SEC’s move could impact so-called shelf registrations, which allow companies to issue equity at a moment’s notice. Rather than putting out a separate prospectus for each equity offering, in a shelf registration, issuers provide one prospectus covering multiple future offerings. The companies can then take the offerings “off the shelf” and put them into the market at their discretion. The mechanism allows companies to sell when market conditions are right.

And, well, conditions have been right lately. Companies have gravitated to shelf registrations in recent months as the stock market has soared. The S&P 500 finished 2020 with a gain of 16.3% for the year and closed on December 31 at a record high. According to an analysis of disclosure data from the Intelligize platform, publicly traded companies have issued 440 new shelf registrations for the period from Dec. 1, 2020, to Feb. 12, 2021, up from 334 in the period from Dec. 1, 2019, to Feb. 12, 2020.

AMC Entertainment Holdings Inc. had the good fortune of filing a shelf registration statement in December. Around the time of the GameStop frenzy, armchair investors also began clamoring for shares of the movie theater chain’s stock. AMC obliged by taking 50 million shares off the shelf and pumping them into the market.

The capital raised from the shelf offering may have helped AMC stave off bankruptcy. If the compliance burden from the SEC’s new disclosure request makes shelf registrations overly cumbersome, the next struggling company in need of an emergency equity infusion may not be so lucky.