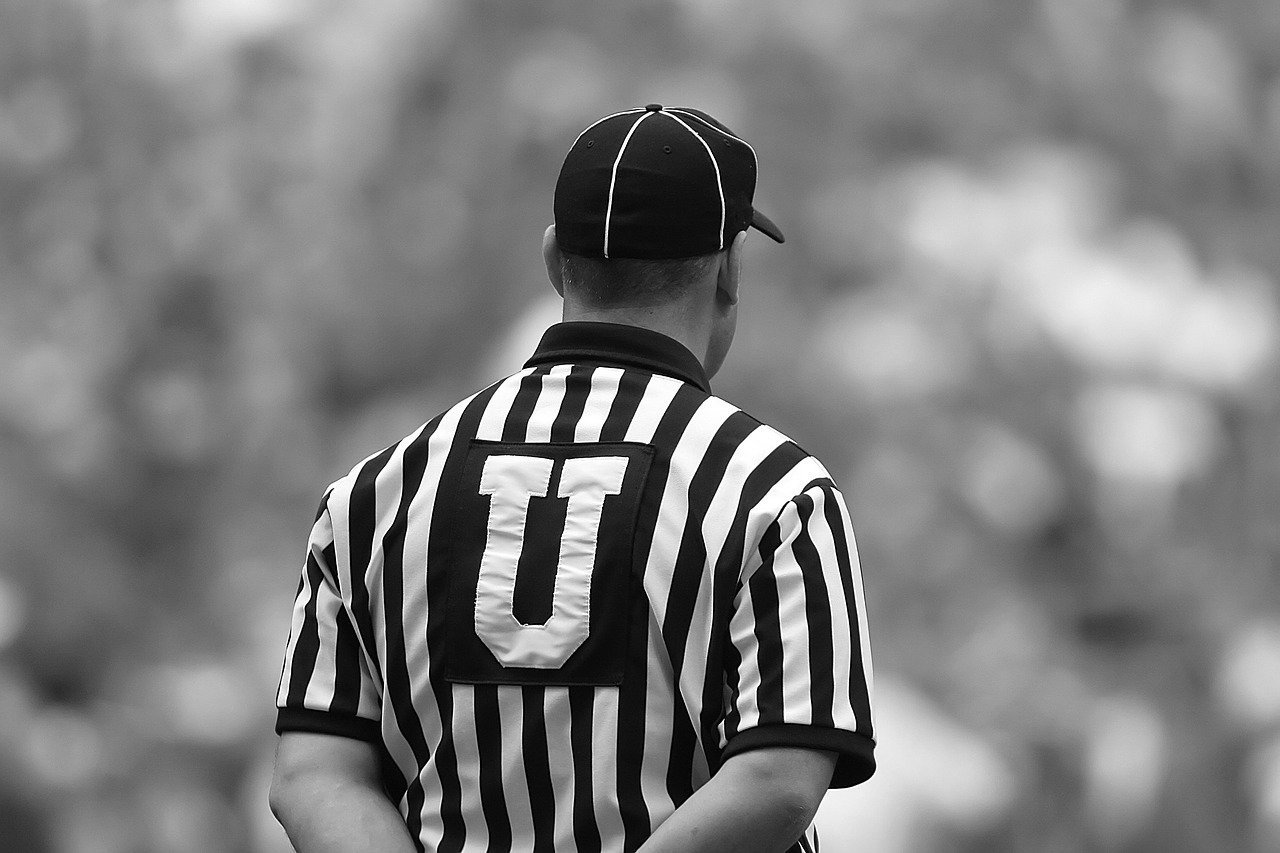 By nominating a well-established reformer to chair the Securities and Exchange Commission, President Joe Biden signaled that Wall Street should prepare for more rigorous oversight in the next four years. But what, exactly, should market participants expect from the SEC’s enforcement arm under Gary Gensler?

Well, his stint as chair of the Commodity Futures Trading Commission during the Obama administration suggests the SEC will go after ambitious enforcement targets in the coming years. If a hallmark of Jay Clayton’s tenure at the SEC was protecting individual retail investors, expect Gensler to instead set the agency’s sights on institutional players. That’s the broad strokes—now let’s dig deeper.

The State of Play

First, a quick breakdown of where things stand in the SEC Division of Enforcement. Turnover at the top was a major theme in 2020. A steady stream of leaders in the division joined Clayton in beating a path to the exits. The group included co-directors Steven Peikin and Stephanie Avakian. Needless to say, one of the key items on Gensler’s to-do list once he takes office will be filling the executive vacancies in the unit.

So, what about 2021? Speculation is already mounting about how the SEC will approach coronavirus-related disclosures. The Commission brought a series of these enforcement actions last year, primarily involving companies making allegedly false claims about products that could mitigate the spread of Covid-19.

However, as the focus shifts around the world to vaccinations and returning to some semblance of life as normal, look for the SEC to turn its attention to the impact of the pandemic on companies’ financial statements. Announcements of such enforcement actions and settlements began to crop up in late ‘20. As time passes, we’ll learn more about operations at publicly traded companies during the height of the outbreak. Additionally, we’ll get more visibility into the long-term effects of the pandemic on companies’ financial performance. That could lead to more revelations of companies pushing the limits on disclosures – and subsequent enforcement actions.

Keep an eye on how the SEC uses some of the enforcement tools at its disposal. For example, Congress gave the agency some extra bite in the National Defense Authorization Act, a defense spending bill that became law this month. The legislation contains a measure explicitly giving the SEC authority to pursue disgorgement, and increases the statute of limitations for seeking disgorgement from five years to 10.

Also, as law firm Morgan Lewis pointed out in a recent memo, the SEC built a more robust data-analytics platform under Clayton’s watch. The potential applications of Big Data to securities enforcement seem vast, especially in areas like insider trading. They could probably be achieved at low cost, too. The open question: will Gensler’s SEC take advantage of the opportunity to expand its enforcement effectiveness?

Finally, Gensler has made his interest in cryptocurrency regulation clear. Last year, the SEC’s crypto enforcement zeroed in on issuers’ failures to comply with registration requirements. For his part, Gensler has expressed a belief that initial coin offerings represent unregistered securities; we wouldn’t bet against the creation of a national system for registering and monitoring cryptocurrencies.

We’ll have more to say in this space soon about what lies ahead for the crypto sector.