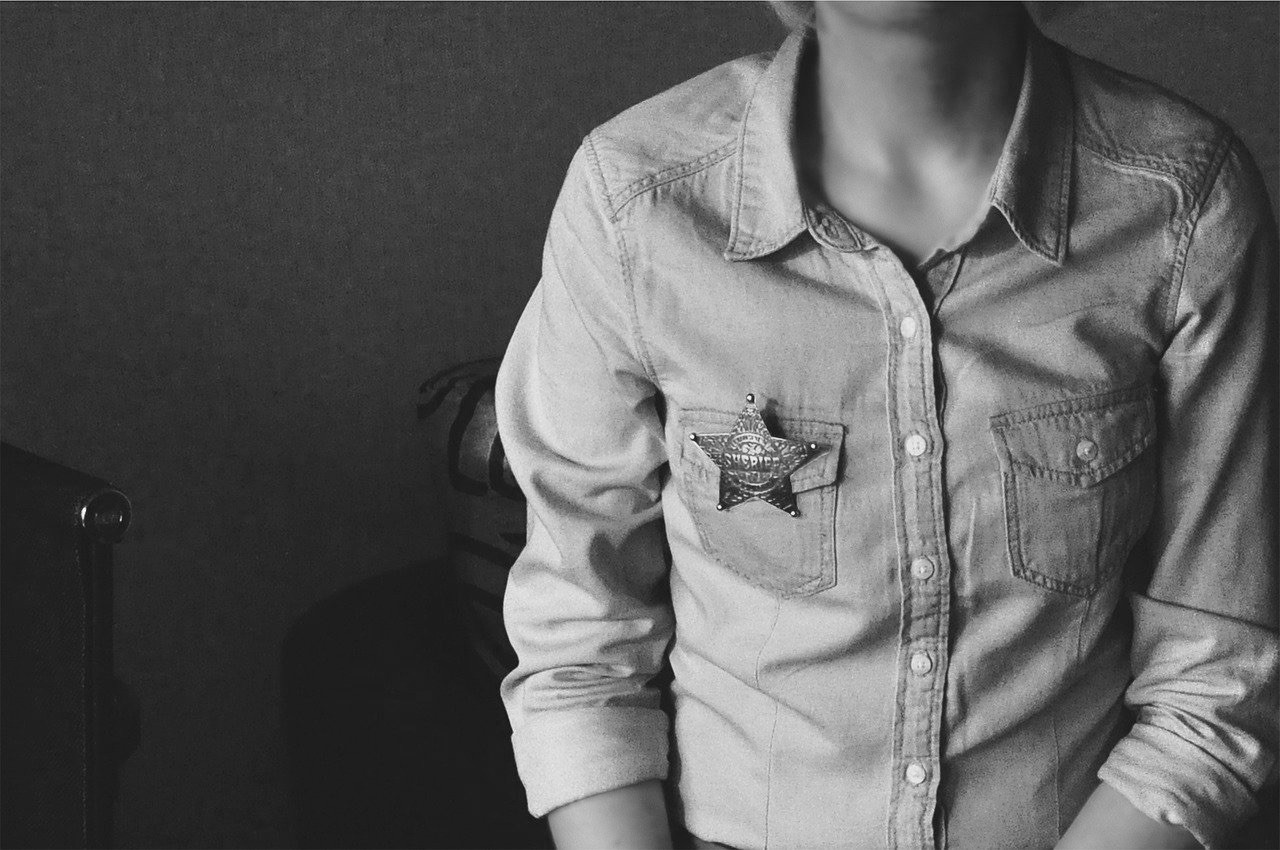 A new resident in the White House means major changes are afoot at the Securities and Exchange Commission. On the heels of President Joe Biden’s inauguration yesterday, here’s a roundup of four big SEC stories that broke during the transition—and that we’ll continue to monitor in the months ahead.

President Biden is set to nominate Gary Gensler as chair of the SEC. Gensler has a reputation as a reformer from his stint as head of the Commodity Futures Trading Commission from 2009-14. In the wake of the global financial crisis, he oversaw the creation of tougher rules for derivatives trading.

Despite the fact that Gensler spent nearly two decades as a banker at Goldman Sachs, the left wing of the Democratic Party seems satisfied with Gensler’s track record as a regulator. Another reason why progressives are on board: Gensler will likely push for publicly traded companies to ramp up their disclosures of climate risks and greenhouse gas emissions. Corporations should also prepare for enhanced reporting requirements covering social and governance issues.

Additionally, Gensler has taken a keen interest in the regulatory issues surrounding cryptocurrencies. He has expressed a belief that initial coin offerings represent unregistered securities. A national system for registering and monitoring digital tokens could be in the offing.

The SEC recently received some enforcement strength from an unexpected source. The National Defense Authorization Act, a defense spending bill, expanded the agency’s authority to pursue ill-gotten gains in enforcement actions. A 2017 Supreme Court ruling previously limited the Commission’s so-called disgorgement power to five years. The defense bill, which became law at the start of the year, upped the statute of limitations to 10 years.

Meanwhile, as Gibson Dunn noted in a memo, the bill also gave the SEC “for the first time in its history, explicit statutory authority to seek disgorgement in federal district court.” The provision puts more teeth in the SEC’s enforcement power by allowing the agency to press for higher disgorgement sums in litigation. (It’s currently capped at the net profits secured by perpetrators in enforcement cases.)

Near the end of 2020, the SEC Division of Corporation Finance released guidance on disclosure requirements for special purpose acquisition companies (SPACs).

CorpFin zeroed in on potential conflicts of interest for SPACs, which are odd corporate ducks. At the IPO stage, they have no purpose beyond raising capital. After, they hold the proceeds for acquisitions of private companies. CorpFin pointed out that the process of valuing a private acquisition target leaves room for hanky-panky: “SPAC sponsors, directors and officers may not work exclusively on behalf of the SPAC to identify acquisition targets and they may have fiduciary or contractual obligations to other entities.” The guidance laid out a series of questions SPACs should consider for disclosure related to sponsors’ interests.

As part of a flurry of actions in late 2020, the SEC also gave the go-ahead for companies to list directly on stock exchanges. The move will allow aspiring public companies to circumvent the traditional IPO process, cutting out investment banks as underwriters. The SEC’s decision came after a request by the New York Stock Exchange, and the Nasdaq Stock Market has made a similar ask. The NYSE’s proposal generated a backlash from institutional investors, who argued that the traditional IPO process protects investors.

Even though the Commission ultimately approved the new listing rule, the objections regarding investor protections didn’t go unrecognized. In voting against the proposal, Democratic commissioners Allison Herren Lee and Caroline Crenshaw cited the ability of securities underwriters “to impose greater discipline around the due diligence and disclosure process.”