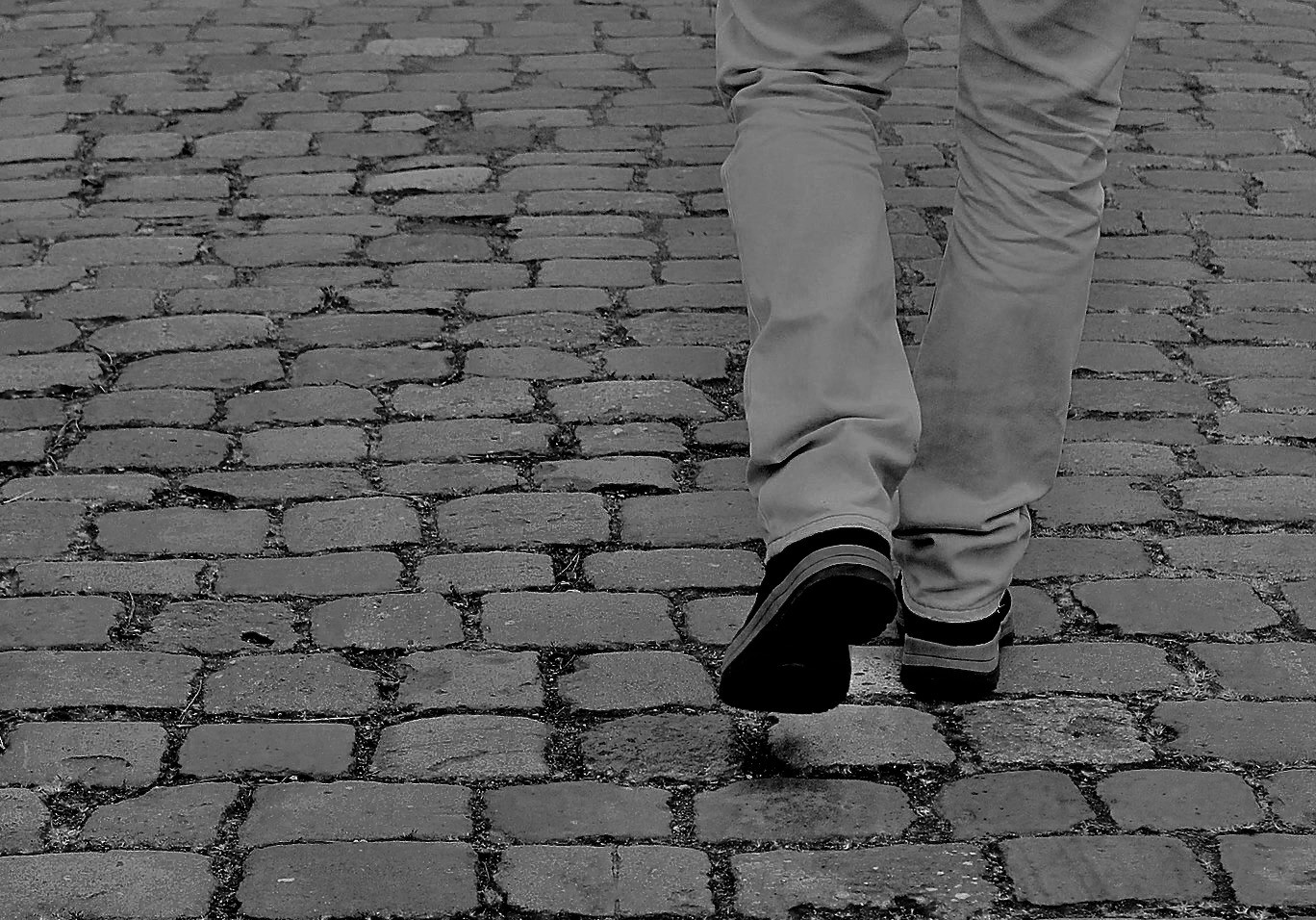 On his last day as the acting head of the Office of the Comptroller of the Currency (OCC), Brian Brooks pulled the banking equivalent of taking a pin from a grenade, tossing it casually over his shoulder, and walking away from the building. Banks appear hopeful, though, that the Biden administration will defuse the situation.

On January 14, Brooks signed off on a regulation known as the Fair Access to Financial Services rule, which would bar banks from refusing to lend to entire categories of businesses. It’s widely viewed as a bit of political theater that, if left to stand, would handcuff banks from acting on their increasingly important ESG—environmental, social, and governance— policies.

To hear Brooks tell it, the rule is a simple extension of nondiscrimination principles that require banks to base lending decisions on cold, hard, quantifiable risks. “If you’re not going to serve somebody for a service that you have chosen to offer to others . . . then you have to do the homework and show why this person is risky,” Brooks told The Wall Street Journal. “We are just saying that if you do offer a service, it has to be made available on equal terms to everybody unless there is a risk issue with that particular person.”

The concerns over lending discrimination offer a noble pretext for Brooks and the OCC. Yet it’s no coincidence that the OCC’s move would facilitate business activities such as gun manufacturing and Arctic drilling projects by oil-and-gas companies. Banks have recently cut off funding for such hot-button projects, assessing them to present unacceptable ESG risks. Now, under what critics call the “gunmaker and oil driller’s rule,” banks arguably could not make such blanket judgments. Not surprisingly, a broad range of industry associations, watchdog groups and investment consultants weighed in on the rule, which reportedly generated 35,000 public comments.

“The rule lacks both logic and legal basis, it ignores basic facts about how banking works, and it will undermine the safety and soundness of the banks to which it applies,” said Bank Policy Institute President and CEO Greg Baer. (BPI lobbies on behalf of the financial industry.)

The companies hoping the Fair Access to Financial Services rule will extend them a lending lifeline shouldn’t get their hopes too high. For starters, it could face some stiff legal challenges. Pushed through on an unusually fast timeline, the rule could be vulnerable to challenge under the Administrative Procedures Act. On the substance—if it gets to that—banks will certainly claim that the rule impermissibly micromanages their credit decisions.

But it probably won’t get to that, because the new rule almost certainly won’t survive the changeover in the executive branch. President-elect Joe Biden has indicated that he will back companies taking an active stance on ESG matters, and his administration is already preparing to toss out a litany of regulations instituted at the eleventh hour by the Trump administration.

In that respect, Brooks’ last-minute gambit will likely succeed in creating a load of paperwork for someone tasked with canceling the rule, but fail to prove explosive.