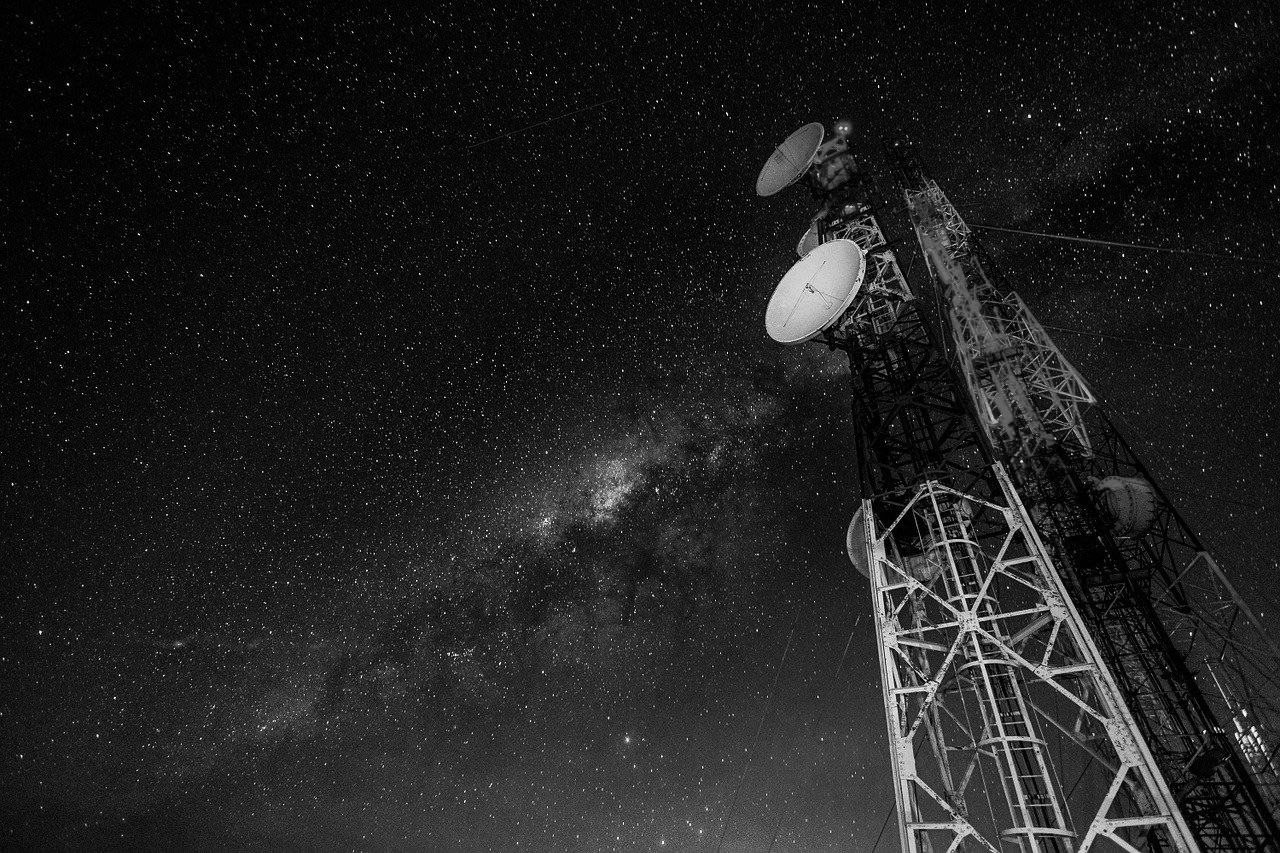 If you don’t like the New York Stock Exchange’s policy toward China’s state-run telecoms, just wait. It could change at any moment.

The NYSE said last week it will delist China Unicom, China Telecom and China Mobile. But that announcement came only after the exchange said it would not delist the firms. That announcement, meanwhile, reversed the NYSE’s initial announcement that it would delist the companies. Is your head spinning yet?

The NYSE owes its indecisiveness to the squabbling now customary in the Executive Branch. The exchange’s latest reversal came on January 6, a day after the Treasury Department’s Office of Foreign Assets Control issued guidance specifically prohibiting investments in the three telecom companies. The guidance reflected an interpretation of Executive Order 13959, signed in November and intended to keep China from “exploiting United States capital” to fund “its military, intelligence, and other security apparatuses.” Apparently, complaints from the Department of Defense and Senator Marco Rubio (R-FL) prompted Treasury Secretary Steven Mnuchin to reverse his previous stance that the order didn’t apply to the three companies.

Now the transfer of power at the White House is adding another twist to the delisting drama, as President-elect Joe Biden has already revealed he intends to throw out Trump’s “midnight regulations” upon taking office. The plan is for Biden to issue an executive order putting the kibosh on any regulations that haven’t taken effect by the time of the incoming president’s inauguration on January 20. It’s a customary move for a new administration, and it would cover E.O. 13959.

Chinese officials, meanwhile, haven’t given much indication of how they plan to respond to any of the recent moves. Their silence gives the sturm und drang at the NYSE the feel of an entertaining sideshow playing out while we wait for the curtain to open on the Biden administration.

But on a more practical level, could this back-and-forth (and back-and-forth, and back-and-forth) damage the competitiveness of U.S. markets? If you’re looking for an exchange on which to list your company, uncertainty in the regulatory environment has to be one concern. Likewise, foreign exchanges could point to the politically induced flip-flopping as a selling point in luring companies considering a listing on the NYSE or Nasdaq.

Recent corporate disclosures illustrate how such concerns are already weighing on companies. For example, in a filing submitted January 12, Chinese software company Infobird included as a risk factor calls in the U.S. for “additional and more stringent criteria to be applied to emerging market companies upon assessing the qualification of their auditors.” That presumably refers to the Holding Foreign Companies Accountable Act, a law passed in 2020 requiring companies listing on U.S. stock exchanges to declare they are not owned or controlled by foreign governments. Newater Technology Inc., a Chinese water treatment company, said it was motivated to go private due to the prospect of similar legislation that could impose even more costs and compliance burdens.

Biden and his team are already inheriting a litany of problems, including a global health crisis and a flailing economy. They don’t need this headache. But given the importance of China as an economic competitor, and the importance of stability in the markets, it’s one they are going to have to tend to.