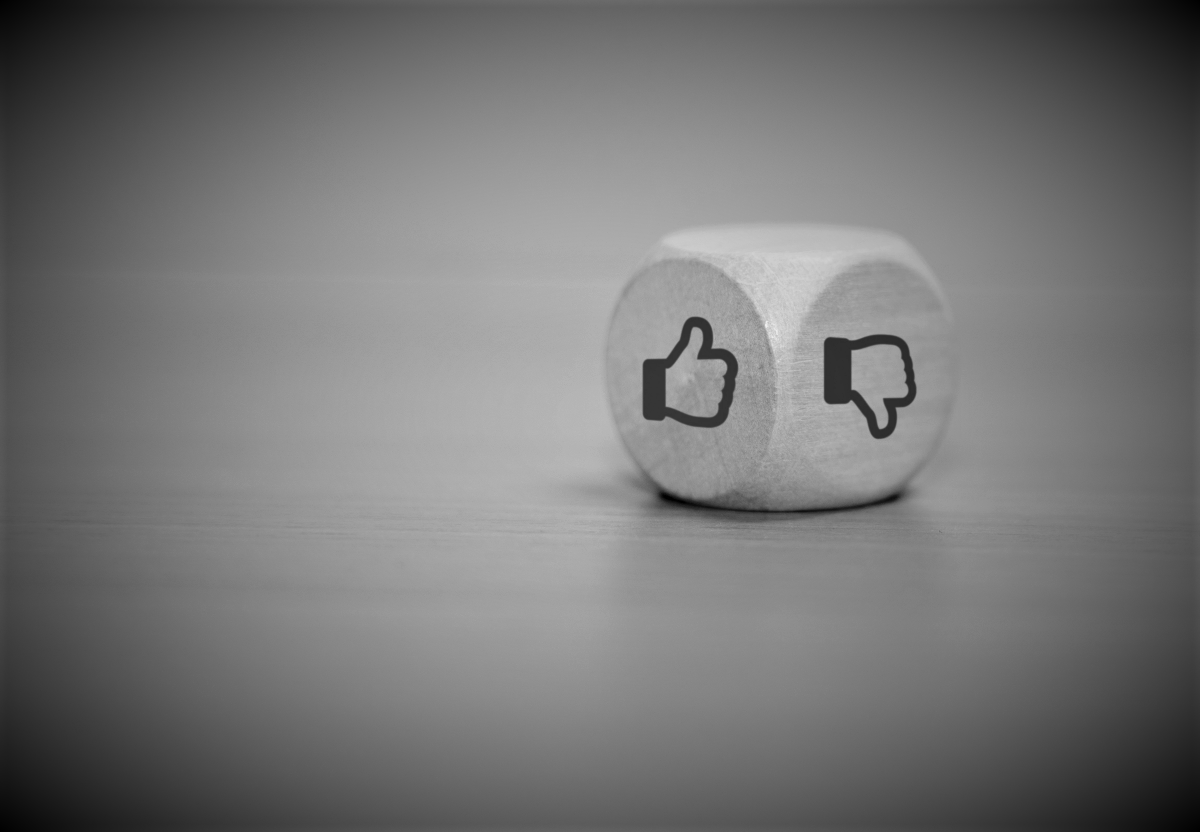 Facebook infamously began in the early 2000s as a dorm-room lark by Harvard University student Mark Zuckerberg. Now nearly 20 years old, what was once a killer app stopped being cool years ago. It has become an online hub for a strange confluence of users that include proud grandparents, cat enthusiasts and conspiracy theorists.

The company’s image undoubtedly played a role in Zuckerberg’s announcement last week that Facebook is rebranding as Meta. The New York Times couched the rebranding as part of an effort to solidify the company’s focus on building an “immersive virtual environment.” Unfortunately for the company and its shareholders, taking on a new name doesn’t absolve Facebook of past sins, which appear to be catching up with the social-media giant quickly.

The rebranding announcement came on the heels of the release of the so-called Facebook Papers. The treasure trove of internal documents and testimony that former Facebook employee Frances Haugen passed to the Securities and Exchange Commission and the news media paints an ugly picture of Facebook’s response to a lengthy list of abuses of its platforms, many of which it previously promised to address. Among them:

Another whistleblower filed a recent SEC complaint that seemed to corroborate what Haugen provided. The revelations provide ample ammunition for critics who believe Zuckerberg and Facebook are degrading important social norms and profiting by playing to our worst impulses.

But do Facebook’s unsavory business practices rise to the level of breaking securities laws? The case for the SEC to take enforcement action rests on the idea that publicly traded companies have a fiduciary duty to warn their shareholders about risks to their businesses. Such damaging revelations would seem to qualify. It stands to reason, after all, that users and advertisers would eschew an app involved in unseemly business. Investors would also feel squeamish about financing such an operation. Meanwhile, investigations are turning up ample evidence indicating Facebook officials took an active role in misleading the public about the company’s strength.

On the other hand, observers note the complaints about Facebook don’t directly address the company’s finances. While there is evidence indicating Facebook officials knew about the harmful abuses of company platforms, we’re not talking about more clearly defined allegations, such as accounting fraud.

As it did in a previous high-profile Facebook case, the SEC also could take action in cases even if they lack “classic” securities fraud allegations directly tied to financial performance, as long as it can establish that Facebook’s disclosures were misleading and material. In 2019, the company paid the agency $100 million to settle an enforcement action regarding political consulting firm Cambridge Analytica harvesting Facebook users’ private data. In that case, the violations stemmed from the company disclosing risks about the misuse of user data as hypothetical when it knew that this misuse already had occurred.

And consider the disclosures in the context of the SEC’s broader agenda. The commission is currently taking on a larger role when it comes to oversight of companies’ environmental, social and governance issues. Cracking down on a high-profile company such as Facebook seems like a convenient opportunity to send a message about its new priorities.