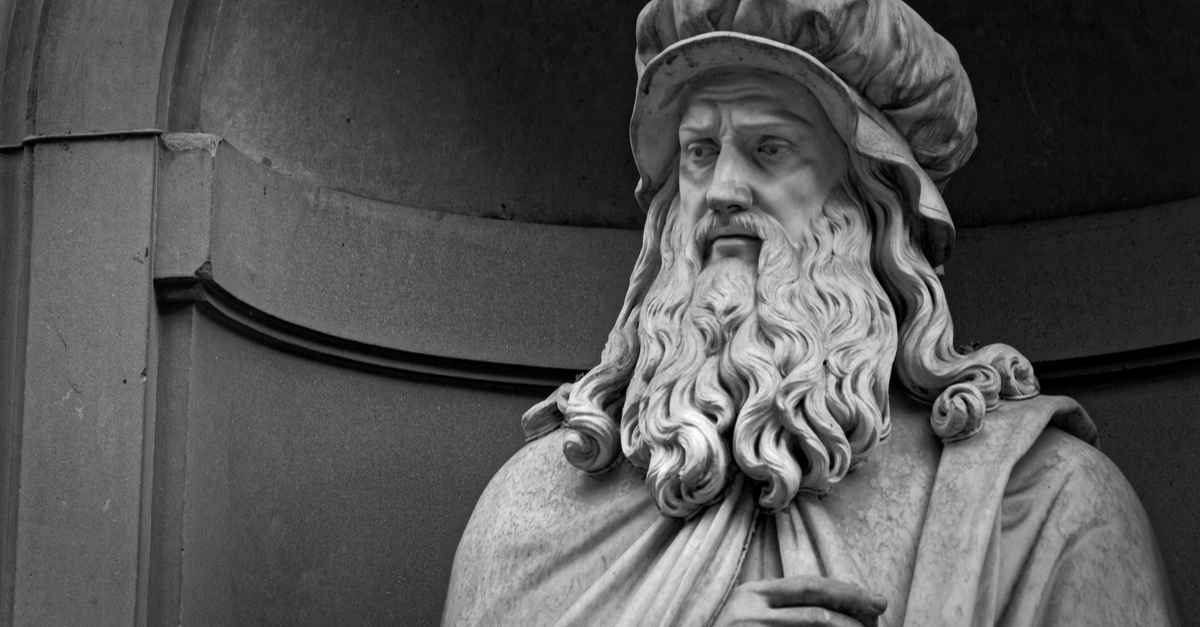 California-based Nvidia Corp. boasts that its computing technology enables users to accomplish feats that would be impossible with “ordinary” computers. “We make computers for the da Vincis and Einsteins of our time so they can see and create the future,” the company’s promotional material says. Highlighting Nvidia’s reputation for innovation and reinvention, its most notable achievements include building the graphics processors deployed in Microsoft gaming technologies like the Xbox console.

More recently, however, Nvidia has been playing coy about its foray into cryptomining. At least, that’s what the Securities and Exchange Commission is charging – and Nvidia isn’t denying – according to a settlement announced last week, which included a $5.5 million penalty.

For the uninitiated, cryptomining refers to the process of validating cryptocurrency transactions. Such transactions are recorded on distributed public ledgers so that accounts are properly debited and credited. Validating the transactions on a blockchain network puts the kibosh on fraudulent uses of the digital tokens, including double spending. Crypto miners don’t just secure blockchain networks out of the goodness of their own hearts, of course: They receive new crypto coins generated as rewards for playing their part.

What does any of this have to do with Nvidia, a company that manufactures graphics processing units? Crypto miners need computer chips to solve sophisticated math problems as part of the validation process. For a while, GPUs like the ones made by Nvidia fit the bill well. In fact, some crypto miners were tethering multiple GPUs together to enhance their computational capacity.

GPU-facilitated cryptomining took off roughly five years ago, ramping up demand for Nvidia’s computer chips. Because Nvidia marketed its GPUs as technology for gaming, the company reported the subsequent growth in sales as part of its gaming business. According to the SEC, however, Nvidia possessed information attributing the increase in revenues to demand for cryptomining. That information was missing from the company’s 2018 quarterly filings.

The SEC took exception to Nvidia’s decision not to disclose, maintaining that investors needed to know the boost in gaming sales were coming from a “volatile business” like cryptomining. Withholding that information prevented investors from making a well-informed decision about the company’s future performance, according to the SEC, which also noted Nvidia did disclose at the time that crypto was fueling gains in some of its other business segments. That gave financial-statement users the impression Nvidia’s sales increases in gaming weren’t due to cryptomining, according to the agency.

“All issuers, including those that pursue opportunities involving emerging technology, must ensure that their disclosures are timely, complete and accurate,” said Kristina Littman, chief of the SEC Enforcement Division’s Crypto Assets and Cyber Unit, in announcing the settlement.

Nvidia reported revenue of nearly $27 billion in its last fiscal year, so the $5.5 million fine won’t make much of a dent in its balance sheet. The incident does go to show, though, that the SEC won’t let issues such as technological advances slide when it comes to disclosing the full picture of a company’s performance. It’s probably not unrelated that the agency is expanding its crypto and cyber unit, either.