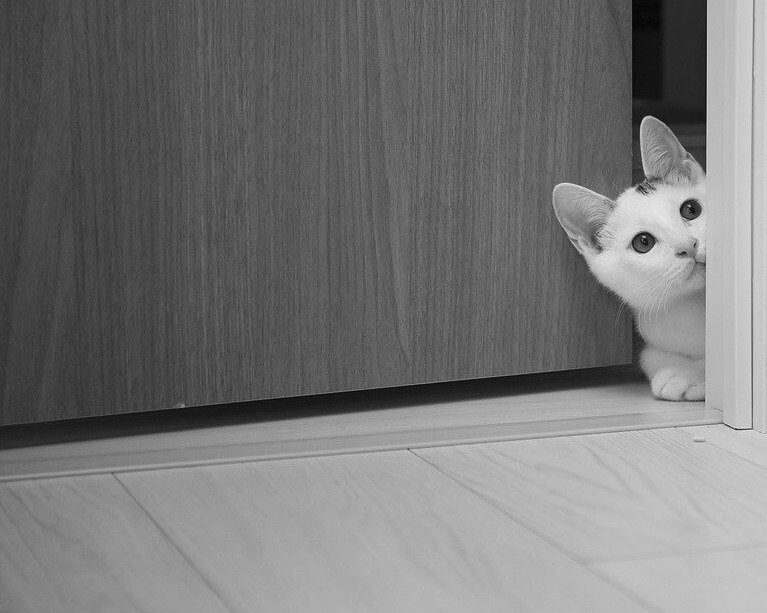 That’s certainly something to celebrate. But as we stumble out of our bunkers, wincing into the sunlight of a new year, let us pause briefly to remember the tumultuous year that was. In a moment, we’ll recap five big trends we documented on the blog throughout 2020. We’re not trying to kid anyone though—one story clearly dominated all others last year: the pandemic. A cursory review reveals that at least nine of our posts from 2020, or nearly one out of five, dealt with Covid-19-related disclosures. (Below are just a few examples.)

Several of the specific trends we’ve chosen to highlight here grow out of the pandemic. Others arise (more or less) directly from the concurrent reckoning with racism, gender inequality and climate change that was happening last year. Here are our five big trends of 2020:

As early as March 10, it was apparent (to us at least) that virtual annual shareholder meetings were going to take off in 2020. With live gatherings suddenly a health hazard, public companies shifted their meetings online in record numbers. In May, we noted on the blog that 65% of the S&P 500 had held or scheduled virtual meetings for 2020. The next month, we laid out defenses for public companies to use when tech problems and other hiccups threaten the integrity of their virtual meetings.

This topic was such a big one that we produced a report about it in the spring, and observers expect the trend to continue into 2021.

Nearly five years ago now, FASB announced a massive change to its accounting rules, under which companies would be required to include leases on their balance sheets. Those rules finally took effect in 2019 . . . only for disaster to strike in the form of the pandemic. The public health emergency necessitated lease modifications on an unprecedented scale, which in turn created a blizzard of questions about how to apply the new rule.

FASB and the SEC relieved those headaches with a series of common-sense maneuvers that took the pressure off companies. As our posts detailed, FASB gave parties a break on the modification issue, and then pushed back the implementation of its new rule another year for emerging growth companies. The SEC, for its part, took a very reasonable enforcement approach that gave public companies the benefit of the doubt.

Demands for Board Diversity Bear Fruit

In one of the more encouraging trends of the year, calls for diversity on corporate boards seem to be working. Some suggested California had overstepped its legal bounds with a 2018 law mandating gender diversity on boards. But in 2020, that law was credited with putting 669 women in board seats. In 2020, other powerful stakeholders joined the cause. Most notably, in two developments we covered on the blog, Goldman Sachs said it wouldn’t take public companies that lack diverse board members, and Nasdaq threatened to delist companies that did not meet diversity requirements or explain why they had failed to do so.

As Jay Clayton closed out his term at the SEC, the “principles-based” disclosure policies he so strongly favored met with increasing resistance. Just as Clayton’s SEC was rolling out a principles-based approach to human capital disclosures, for example, institutional investors were clamoring for companies to reveal hard data on their workforce diversity. The tension between principle- and rule-based disclosure was particularly apparent in the environmental arena, as institutional investors demanded “quantifiable and comparable” environmental metrics and President-elect Biden appeared to agree.

In retrospect, it feels strange that we wrote just one blog post on SPACs last year: a piece about Bill Ackman’s preparation of a massive SPAC IPO. Strange, we say, because as the law firm Sidley put it, 2020 was “the year of SPACs.” All told, 230 SPACs went public last year, raising $77 billion. That crushes the previous high of 58 SPAC IPOs from 2019.

Trends that aren’t included above but merit honorable mention include tensions with China, the revision to Reg S-K, and the SEC’s approval of the NYSE’s plan to greenlight primary direct listings.

Stay tuned for Thursday’s post, in which we’ll identify five trends to keep an eye out for in 2021.