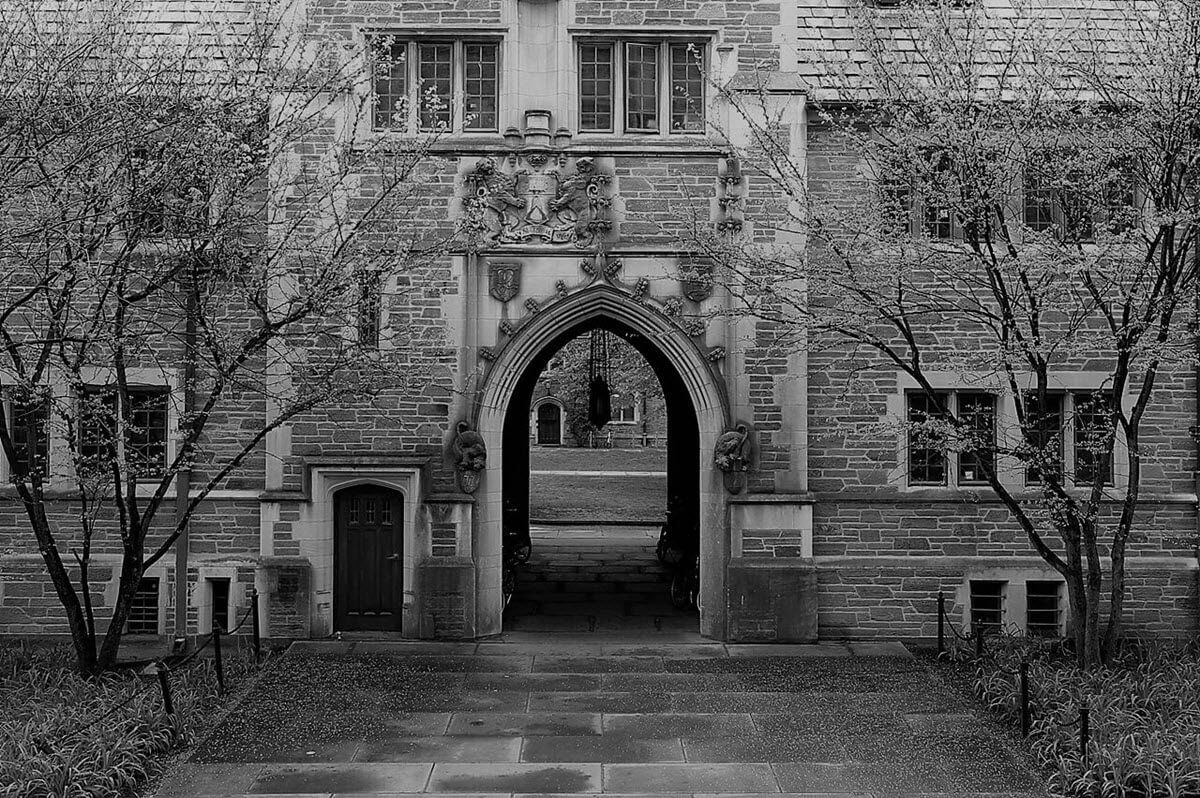 Students at Princeton University received a surprising message from the school yesterday morning: Don’t come back from spring break. Instead, the Ivy League institution is going online as part of a “social distancing” policy to contain the spread of the coronavirus. Princeton is joining colleges like University of Washington and Stanford in enacting extreme measures to address the outbreak and its effects on their campuses.

Welcome to the new normal, courtesy of COVID-19. Concerts, conferences, sporting events – the cancellations of live gatherings have been fast and furious in recent days as a result of the global health crisis.

Many publicly traded companies, meanwhile, have already grown accustomed to holding their biggest events of the year online. One study conducted last year by proxy advisory firm ISS found that roughly 8% of the Russell 3000 held their annual shareholder meetings online last year. Expect that number to jump in 2020.

Exhibit A: Starbucks Corp. filed notice with the SEC last week that rather than move forward with plans for a combined in-person and webcast format, the coffee chain will hold a virtual-only annual meeting on March 18 “to support the health and well-being of our partners and shareholders.” Similarly, F5 Networks moved to a hybrid format, which will allow for virtual voting during the annual meeting. Other companies, including Regions Financial Corp., Bank of New York Mellon Corp., Bank of America Corp. and SVB Financial Group disclosed they are evaluating the possibility of holding online-only meetings.

Virtual meetings may seem like a sensible policy in the coronavirus era, but it’s uncertain whether corporate governance advocates, including proxy advisers like Glass Lewis, will see it that way.

Companies that were early adopters of online shareholder meetings pointed to practical benefits for Main Street investors, who don’t have to travel to a virtual meeting. Additionally, some companies might make the case that the enthusiasm for attending in-person meetings is waning. Microsoft claims attendance at its annual meetings fell by about half over a five-year period, for instance. Add social distancing to the list of benefits for the time being.

On the other hand, shareholder meetings are a time-honored tradition that provide individual shareholders with a chance to come face to face with company executives and hold them accountable for past decisions and future plans. Some Hewlett Packard Enterprise (HPE) stockholders have been vocal in lamenting the loss of that opportunity. A recent shareholder proposal states: “For decades shareholders had a once-a-year opportunity to ask our $9 million CEO and directors (who earn about $30,000 a week for the time they devote to HPE) questions in person. . . . Now our directors can be on the golf course during the annual meeting as long as they turn on their phones for a few minutes. Investor relations can take control of the annual meeting. Investor relations can screen out the difficult questions and can spoon-feed vague answers to our CEO.”

Of course, it’s not just the loss of the Q&A session that hurts corporate critics. Activists also lose out on a high-profile setting to criticize corporate behavior—by, for instance, dressing up as poop emojis at Amazon’s meeting in Seattle. Corporations going virtual won’t miss that.

Given the circumstances, it’s hard to imagine that public opinion will break against any company that goes the online route for its meeting this year. The SEC has already announced an extension for public companies to file disclosure reports due between March 1 and April 30, and the order applies to proxy statements and annual reports, among other things.

They should still take care in how they justify their decisions publicly and craft their disclosures to investors, nonetheless. To do otherwise might risk proxy advisers or other stakeholders (such as CalPERS or pension funds overseen by the NYC Comptroller) withholding support for directors on their nominating or governance committees. Virus or not, their recommendations still carry weight.