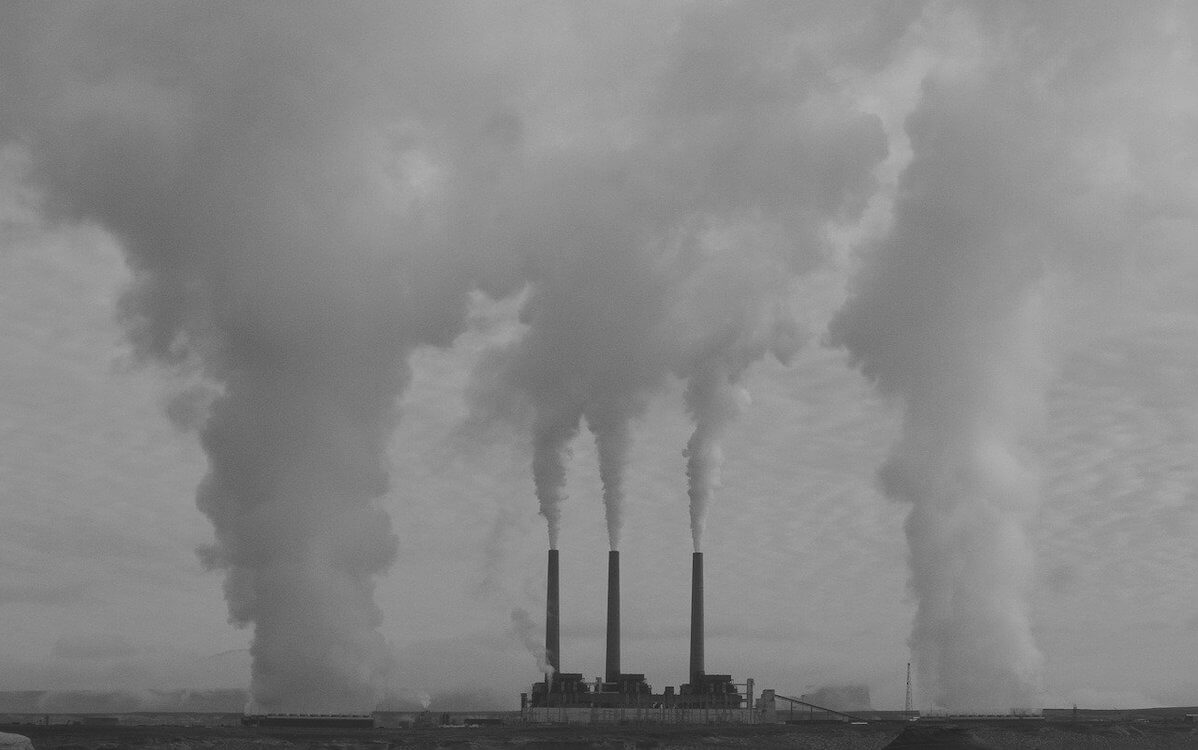 A changing of the guard in the White House means new faces in high-profile places throughout the executive branch. At the Securities and Exchange Commission, chairman Jay Clayton, an appointee of the outgoing president, has already announced that he will leave his post at the end of the year. Although President-elect Joe Biden has yet to reveal his choice to head the agency, we have an inkling of what the new administration will want from its nominee when it comes to disclosure of environmental, social and governance (ESG) issues.

A hallmark of Clayton’s tenure at the SEC was his preference for principles-based disclosure rules, which leave issuers a certain degree of flexibility—some would call it wiggle room—in what they disclose. Those days may be drawing to a close. At the least, Biden and friends have indicated that a rules-based approach to ESG disclosure is coming. That is, they favor reporting requirements heavier on specifics, like the volume of greenhouse gas emissions in an issuer’s operations and supply chains.

The latest battleground for this philosophical battle between principles and rules is, in fact, the environmental area. On his way out the door, Clayton just gave a speech setting out his argument against rules-based disclosure for environmental matters, citing the need to contextualize “company-specific and sector-specific issues.” A one-size-fits-all approach ($), he suggested, was not appropriate for environmental disclosure, given how widely environmental practices vary across industries.

His argument ran against the thinking not only of Democratic politicians like the president-elect and Elizabeth Warren ($), but also large asset managers, who are increasingly vocal in asking for enhanced environmental disclosure requirements that allow investors to make apples-to-apples comparisons between companies.

For an idea of how this might play out in actual disclosures, consider the principles-based approach to human capital disclosure put into effect last month. Companies in a range of industries from media (The Walt Disney Co.) to homebuilding (D.R. Horton Inc.) to financial services (Visa Inc.) to food and beverage (Starbucks Corp.) disclosed a smorgasbord of information, with little overlap between them.

Visa, for instance, offered a detailed breakdown of the gender and racial composition of its workforce (41% female globally, and 42% Asian in the U.S.). None of the others linked above did. Meanwhile, Starbucks was the only one of the four companies to address gender and racial pay equity.

On the one hand, you could argue that this array of presentations illustrates the utility of a principles-based approach. It allows companies with different human capital concerns to tailor their disclosure to fit their situations.

It’s too early to say if that flexibility really benefits the investors, analysts and more who rely on financial statements. A report issued in July by the U.S. Government Accountability Office suggests otherwise, questioning the usefulness of the current hodgepodge of ESG reporting and noting that “differences in methods and measures companies used to disclose quantitative information may make it difficult to compare across companies.”

Perhaps a rules-based approach will prove to be an unnecessarily blunt instrument for environmental disclosure. But given the demand from the investing community and the leanings of the incoming Biden administration, it appears that we are going to find out.