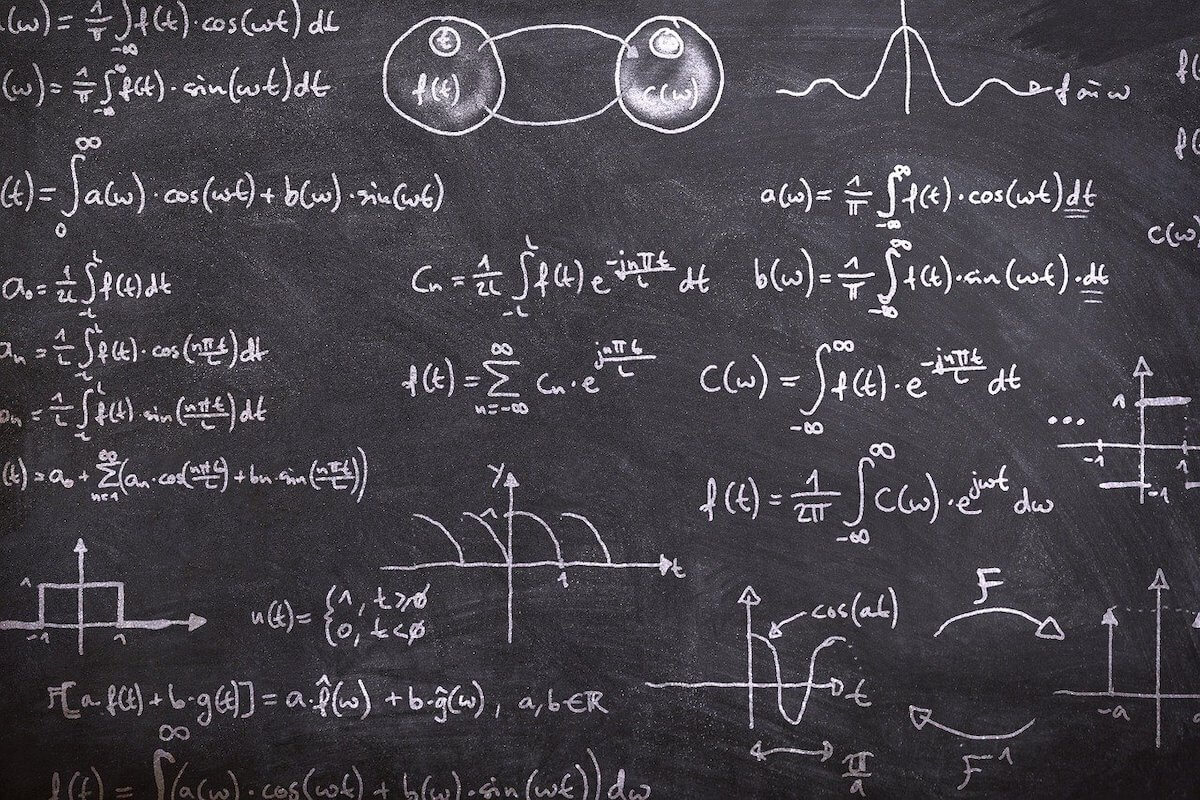 As far as math problems go, it’s not a hard one. You take the CEO’s compensation and divide it by the compensation of the median employee. Presto! Just like that, you’ve got the CEO pay ratio that public companies have been required to disclose since 2017. But this year, the calculation is anything but simple.

First, image-conscious issuers might worry about reporting bloated CEO pay ratios in the midst of a pandemic. We’ve already seen some unsettlingly unequal effects of the disease. By the end of October, Amazon’s stock had swelled 76% on the year, compared to 3.2% for the S&P 500. The five richest billionaires have added $76 billion (and counting) to their wealth during the pandemic, while 44% of lower-income Americans have dipped into savings or retirement accounts just to get by. That’s an unsavory backdrop against which to announce the “dramatically” increasing CEO pay ratios that the AFL-CIO expects to see this year.

Beyond the public relations issues, however, is the number-crunching itself. That, too, has been complicated by the ill-timed arrival of a global pandemic. Here are three questions that issuers must answer to calculate their CEO pay ratio, which have gotten a lot messier in 2020:

Do we need to identify a new median employee?

The good news for public companies is that this is the easiest question of the bunch. The bad news is that the answer is probably yes.

Even for companies that aren’t running up against the three-year cap, the regulations require that a company perform its pay-ratio calculation from scratch if its employee population, employee compensation, or other circumstances would cause a significant change in its pay ratio. Given all the disruption caused by COVID-19, that is going to be the case for a lot of companies.

How do we measure our headcount?

In case you don’t remember this from pre-calc, to find the median employee you have to know how many employees you have. That’s harder than it sounds—especially in 2020.

The pertinent rule—Item 402(u) of Regulation S-K—requires that public companies measure their headcount as of a particular date of their choosing, as long as it falls within the last three months of their fiscal year. But this year, one has to ask: what about any employees on furlough as of that “determination date”? The SEC left this question with issuers in its Compliance & Disclosure Interpretations, Question 128C.04. It told issuers “to determine whether furloughed workers should be included as employees based on the facts and circumstances.”

A quick look at the Intelligize platform illustrates how this is playing out in practice. For example, in its recent proxy materials, Cracker Barrel disclosed the following in regard to the headcount question:  “In response to the pandemic, the Company furloughed employees and eliminated a significant number of positions at all levels such that as of July 31, 2020, we employed approximately 55,000 people (as compared to approximately 73,000 employees as of August 2, 2019). However, because the vast majority of our workforce, even following these actions, is comprised of hourly restaurant employees whose total compensation does not vary materially from year to year, there have been no changes to our employee compensation arrangements that we reasonably believe would significantly affect our Pay Ratio Disclosure from last year.”

How do we measure employees’ compensation?

You can’t identify the employee with the mean compensation, of course, without knowing the compensation of each employee. For several reasons, that issue is more complex than it may first appear. But as with the headcount problem, it is made considerably more difficult in 2020 due to furloughs. How do you measure the compensation of an employee on furlough as of the determination date? Here, commentators seem to agree that the SEC has left this to issuers, allowing them to annualize the pay of furloughed employees if they so choose. That’s with the caveat that a registrant can’t annualize the compensation for temporary or seasonal workers.

As companies disclose CEO pay-ratios, there will be plenty more issues to work through. They will want to carefully pick a median employee, for instance, who will still be representative after the pandemic lifts. Their CEO compensation, meanwhile, may still be in flux, depending on how they measure it. Regardless, each of these issues is likely to be more complicated in 2020 than it has been in years past.