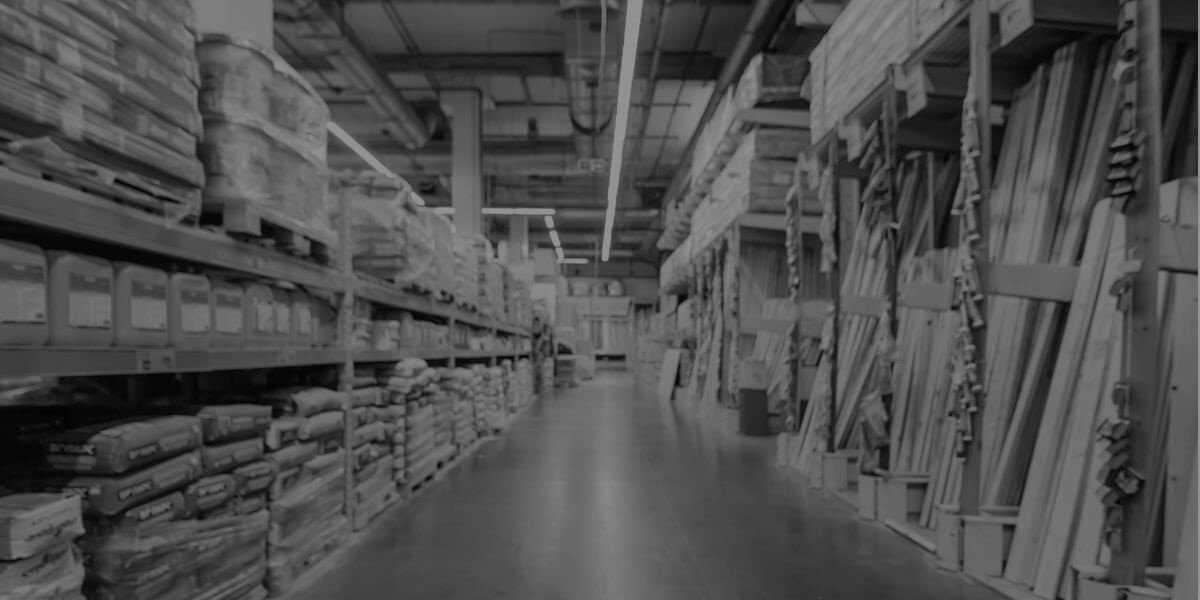 In a movie from a more innocent age, Tom Cruise, playing sports agent Jerry Maguire, pleads with a self-absorbed client: “Help me help you.”

In a nutshell, that summarizes the pitch just made by investors with nearly $1 trillion in assets to the nation’s financial regulators on climate issues. Calling climate change a “systemic threat to financial markets,” the money managers urged, with a Maguire-like intensity, that regulators take action before global warming destabilizes the economy and makes everyone’s lives more miserable than they are now. (A feat of imagination, granted.) The group, organized by the climate advocates at Ceres, formulated 51 recommendations directed at eight federal agencies, including a demand that the Securities and Exchange Commission mandate “consistent disclosure of climate threats facing companies.”

The Ceres report isn’t the only voice in the government’s ear on this issue. It echoes an appeal from Sen. Mark Warner (D-VA), who earlier this month said “it is time for the SEC to establish a task force to establish a robust set of quantifiable and comparable ESG metrics that all public companies can adhere to.” Those ESG metrics would include, of course, facts relating to climate change. Sen. Warner had his own report to cite, coming from the GAO, which found that institutional investors find ESG disclosures lacking.

“The GAO report makes the need for comparable disclosure clear,” Sen. Warner said. “[E]ven basic metrics like carbon dioxide emissions can be reported differently from company to company.” This is something we’ve talked about on the blog before. In the absence of standardized metrics, many companies have been accused of playing fast and loose with their environmental claims—the practice known as greenwashing.

It’s unclear whether executive branch agencies of a federal government that dropped out of the Paris Climate Accord are going to listen to these appeals for stricter environmental regulation. But that does not mean that no action is being taken. Increasingly, public companies are taking a DIY approach to environmental regulation; lately, they have been taking it upon themselves to align with the terms of the Paris Agreement, often by committing to eliminating their carbon emissions by the year 2050.

Amazon got in on this act early, announcing last year its “Climate Pledge” to be “net zero carbon by 2040, a decade ahead of the Paris Agreement.” In recent filings, other companies have made similar commitments. In its 10-Q for the second quarter, Dow Inc. says that it “intends to be carbon neutral by 2050, in alignment with the Paris Agreement.” DTE Energy and NRG Energy pledged themselves to the same goal, in an 8-K and first quarter 10-Q, respectively. Others are even more ambitious. Apple is going carbon neutral (for its supply chain and products) by 2030, American Eagle just said that it is going carbon neutral by 2030, and Autodesk topped that with a commitment to “net-zero emissions by the end of fiscal 2021.”

On some level, it may not be surprising that issuers are more sensitive to the investor push for environmental responsibility than the government has been. Issuers are most immediately impacted by investor demands, and they are now seeing shareholder proposals directed at environmental issues have unprecedented success. According to ISS special counsel Pat McGurn, the 18 votes in favor of environment and social shareholder proposals in 2020 “is downright historic.” When shareholders see an ESG proposal, apparently, they are saying “you had me at hello.”

Even so, there are limits. Amazon, which staked out a position as a leader with its Climate Pledge, asked its shareholders to reject a 2020 proposal asking it to produce a public report on environmental racism—specifically, “the possible disproportionate impact of its pollution on communities of color.” The proposal failed in a landslide.