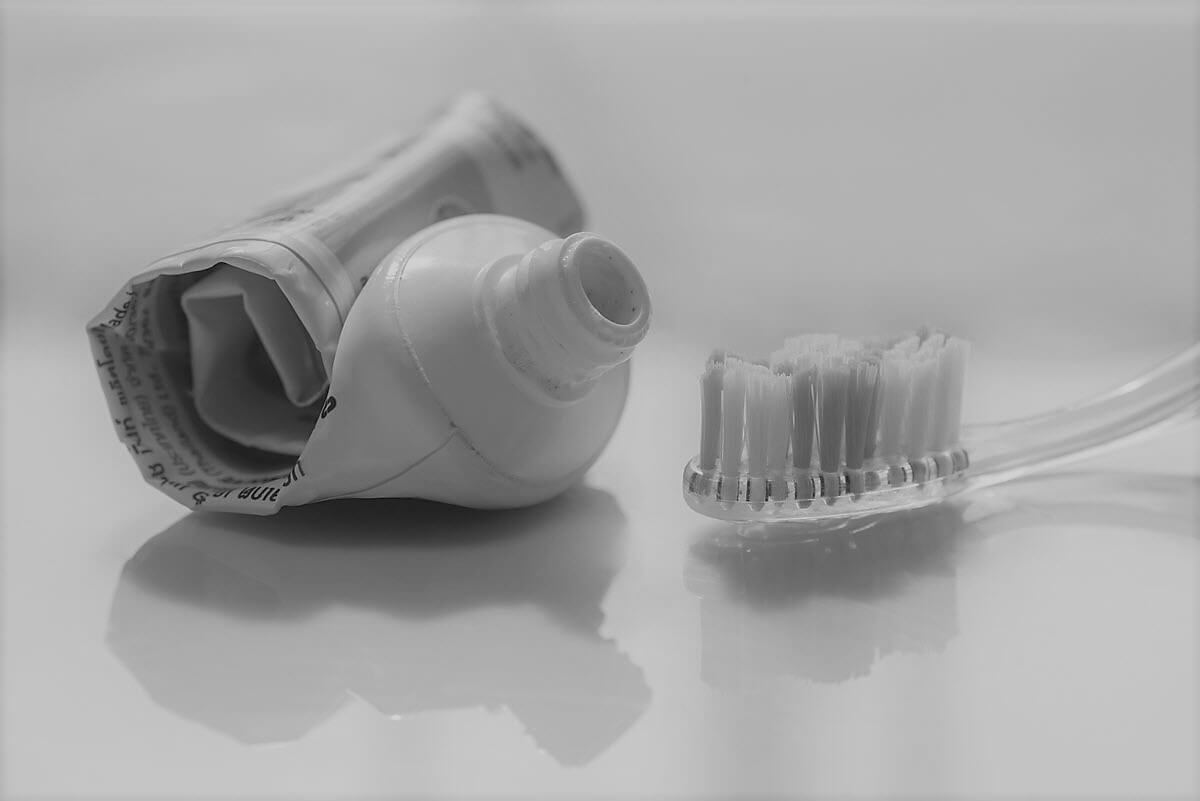 Unless your head has been buried in the sand for the past few months (and who could blame you?), you will be acutely aware of escalating tensions between the United States and China. While the coronavirus may dominate the headlines, the most significant battleground of the U.S-China rivalry is an economic one. In the ongoing multi-front trade war, the latest U.S. salvo is an effort to delist from U.S. stock exchanges Chinese companies that refuse to open their books.

Last month, the U.S. Senate passed a bill that would block Chinese companies from being listed on U.S. exchanges or raising capital from American investors unless they subject themselves to audits by U.S. regulators, including the Public Company Accounting Oversight Board. The legislation won the support of SEC Chairman Jay Clayton, who described the effort as “a very sensible way to approach a problem that’s been around for a while.” His comments are not surprising in the wake of the recent Luckin Coffee accounting fraud scandal in which the Chinese company was delisted from U.S. exchanges after acknowledging that much of its 2019 revenues were fabricated.

As the Holding Foreign Companies Accountable Act makes its way through the House, and possibly to the president’s desk, the Nasdaq exchange has proposed three rule changes that would give it more discretion to delist or oversee issuers from “restrictive markets.” In one proposal, Nasdaq seeks to codify its discretion to delist restrictive market companies if their auditor has not been subject to PCAOB inspection. In another proposed rule change, Nasdaq would expand its “authority to deny listing or apply more stringent criteria for small IPOs coming from restrictive markets.” The third proposed change would require that a company primarily operating in a restrictive market have someone in management or on its board (or retain an outside advisor) who is familiar with the responsibilities of being a U.S. issuer.

This threat has effectively frozen any U.S. IPO plans previously entertained by Chinese companies. Meanwhile, a debate is brewing whether this regulatory push will indeed benefit investors in the long run. Some have suggested that “both Chinese controlling shareholders and Beijing are likely to exploit the ban to further their own objectives, at American investors’ expense.”

Regardless, amidst the U.S. crackdown, some China-based companies are adding overseas listings in order to maintain their access to capital. E-commerce giant JD.com recently raised $3.88 billion in a secondary listing on the Hong Kong Stock Exchange, on the heels of a similar move by mobile gaming company NetEase. Electric vehicle maker Nio Inc. also just issued a secondary offering of American depositary shares, helping it avoid potential financial catastrophe. All three issuers–JD.com, NetEase and Nio–disclosed their auditors’ lack of cooperation with the PCAOB as risk factors on their fundraising prospectuses. Nio put it most plainly in saying: “The audit report included in our 2019 Annual Report is prepared by an auditor who is not inspected by the Public Company Accounting Oversight Board and, as such, you are deprived of the benefits of such inspection.”

Private equity investors are also circling, hunting for opportunities to take Chinese companies private at bargain rates, given the looming threat of delistings. Chinese online classifieds firm 58.com Inc, for one, just announced it was being taken private.

Given the colorful accusations being hurled at China from 1600 Pennsylvania Ave., it’s easy to lose sight of an accounting oversight battle. Even so, it holds massive implications for the way that issuers based in China raise capital.