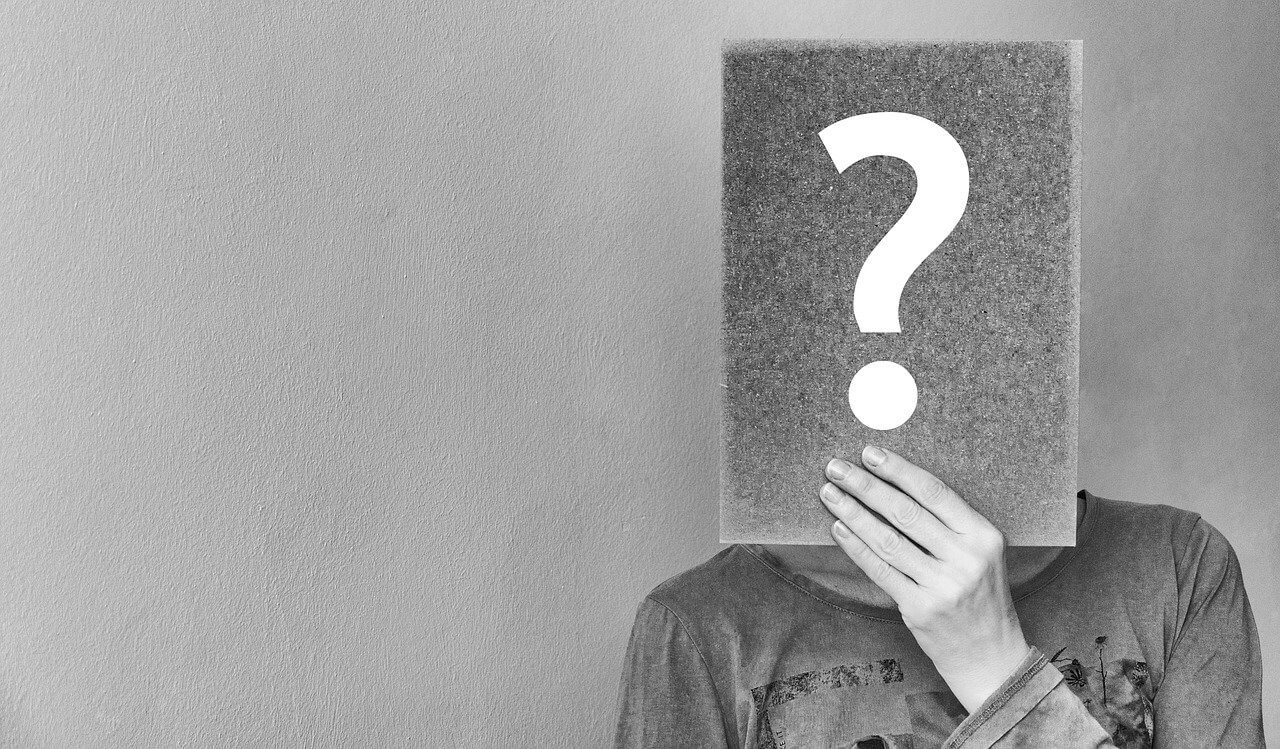 If you had asked us what to expect from the year 2020 last January, suffice it to say that we would have been wrong. So we’re staying out of the prediction business this year. Instead, we’re just going to pose five big questions that should be answered one way or another in the next year. Let’s get right to it.

Who will be new chair of the SEC?

If you believe the NY Post (and we have no reason to doubt them on this), President-elect Joe Biden has narrowed a long list of candidates to head the SEC down to four names: Gary Gensler, the former chair of the Commodity Futures Trading Commission; Robert Jackson, Jr., an SEC Commissioner from 2018-20; Preet Bharara, the former U.S. attorney in the S.D.N.Y.; and Roger Ferguson, the former vice chairman of the Federal Reserve. The latter two may have their eyes on bigger titles, drawing into question their acceptance of the top SEC job. Meanwhile, as head of the Biden-Harris transition team responsible for securities regulation, Gensler is running the team making this critical selection. Could he pull off a Dick Cheney here?

Did Covid-19 put an end to earnings guidance?

What is the next ESG shareholder proposal to gain traction?

If you’ve been paying attention, you know that ESG issues aren’t going anywhere. A record 21 shareholder proposals on environmental and social topics won shareholder votes last proxy season. The enthusiasm among shareholders for these proposals is growing over time; more than a third of proposals on board diversity passed in 2020, for instance, compared to 25% in 2019. The only question is which ESG proposals will break through with shareholders this year. One likely candidate is a potential proposal to limit long board tenures (which are seen as an impediment to diversity). Another type of proposal we anticipate seeing is one that highlights gender pay gaps, by requiring disclosure of employee pay data that public companies already submit to the EEOC.

Will Rule 14a-8 changes get reversed?

Speaking of shareholder proposals, last year the SEC changed the eligibility requirements for submitting them. The amendments to Rule 14a-8 limited the universe of shareholders who could put forward proposals. Some—like SEC Commissioner Allison Herren Lee—objected to them, noting in her statement that Main Street investors would be “dramatically disadvantaged” by the changes. Intelligize’s ESG Playbook made note that the changes could be rolled back in a Biden Administration. We’ll see if that happens in 2021.

Could a Bitcoin ETF finally win approval in 2021?

If you’ve been waiting on a Bitcoin ETF, you may feel a certain kinship with Bill Murray’s character in Groundhog Day, or Charlie Brown eyeing a football teed up by Lucy. But fearless hearts see reason for hope in 2021. Crypto-skeptics Steve Mnuchin and Jay Clayton will be making way for a new Treasury Secretary (Janet Yellen) and SEC Chair (tbd), who may be more favorably inclined. Meanwhile, undeniable price momentum for Bitcoin (up 300% in 2020) and interest from institutions like MassMutual and Paul Tudor Jones give the cryptocurrency fresh credibility. Soon enough, we’ll find out whether a new application by VanEck wins approval—or if we’ll all be back here again next year.

Plenty of other questions could have made it onto this list. We should give an honorable mention to a few, like how the SEC will seek to advance the Biden administration’s climate agenda—specifically, whether it will seek to mandate the disclosure of carbon emissions. Also:

As relevant as all these questions are, if 2020 is any guide, we can be sure that plenty of unexpected ones will emerge—and perhaps even dominate—the year ahead.

BlackRock Bets on Its ESG Record

As the manager of $8.7 trillion in assets, BlackRock has a big voice in the business community. It famously exercises that voice in an annual letter t...

Is the SEC Ready to Play Ball with SPACs?

If you’re a baseball card enthusiast who left your collection to gather dust in an attic somewhere, you may want to stop reading now. Earlier this y...