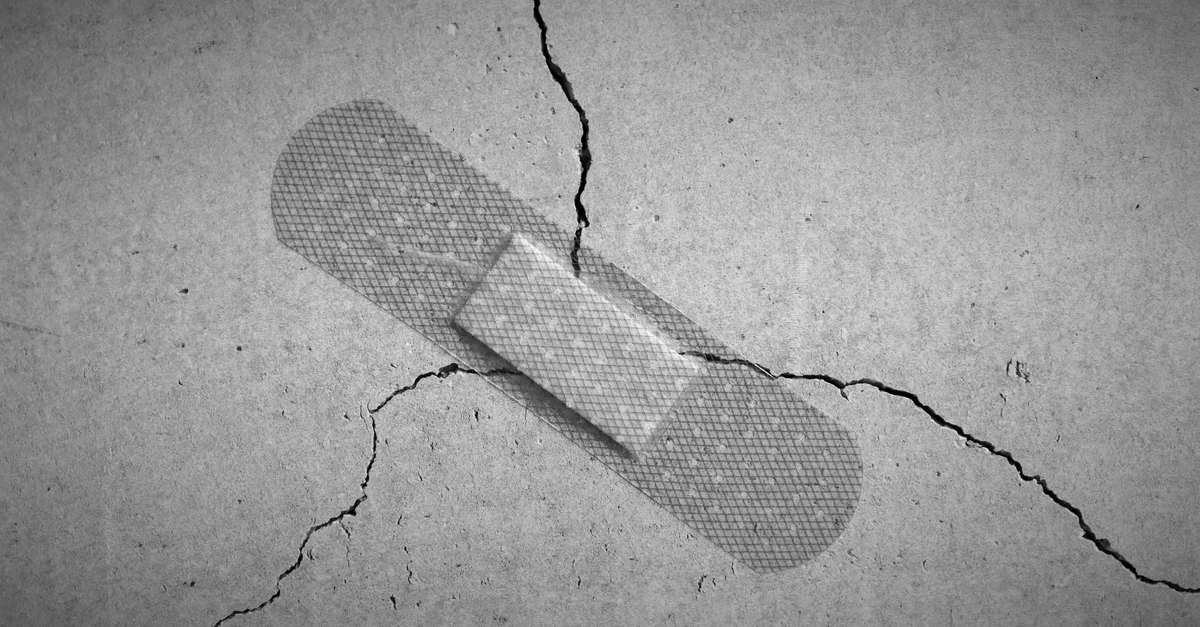 Back in August, we told you about the unvarnished disdain Securities and Exchange Commission Chair Gary Gensler showed for so-called 10b5-1 plans. These plans enable corporate executives to create schedules for trading stocks in the future. As we’d previously mentioned, research indicates 10b5-1 plans accounted for over 60% of insider securities trades in 2020, of almost double their share from 2004.

Gensler said earlier this year he believes 10b5-1 plans “have led to real cracks in our insider trading regime.” The SEC is now making good on its chair’s promises for reforms by proposing amendments to the rule that allows for the plans. In addition, the agency is calling for amendments to rules regarding disclosure about stock buybacks.

As proposed, the amendments to Rule 10b5-1 of the Securities Exchange Act of 1934 would change the requirements for corporate insiders to mount an affirmative defense against charges of illegal trading based on material nonpublic information. Among them, those using 10b5-1 plans would have to observe a “cooling off period” before they could begin trading securities. Also, overlapping trading plans would be disallowed. Additionally, the amendments would require corporate executives to submit in writing that they have no knowledge of material nonpublic information when they start the plans.

For disclosure watchdogs, the amendments call for companies to provide more information about their insider trading policies and how they time options grants versus releasing material nonpublic information. “Collectively, these proposed amendments aim to address critical gaps in the SEC’s insider trading regime and to help shareholders understand when and how insiders are trading in securities for which they may at times have material nonpublic information,” the SEC said in a release accompanying the announcement of the proposed amendments.

As for share buybacks, the SEC is proposing that issuers file a new Form SR before the end of the first business day after they execute share repurchases. The new form would include details about the buybacks, such as the total amount purchased and the average price paid. Additionally, the SEC’s proposed amendments would require companies to lay out their thinking when it comes to what they hope to accomplish with the buybacks. Tying into 10b5-1 plans, the repurchase proposal calls for companies to disclose if they are executing the repurchases “pursuant to a plan that it intends to satisfy the affirmative defense conditions of Exchange Act Rule 10b5-1(c).”

It wasn’t hard to read between the lines of Gensler’s comments about the proposed amendments to the buyback rules. “Share buybacks have become a significant component of how public issuers return capital to shareholders,” he said. “I think we can lessen the information asymmetries between issuers and investors through enhanced timeliness and granularity of disclosures that today’s proposal would provide.”