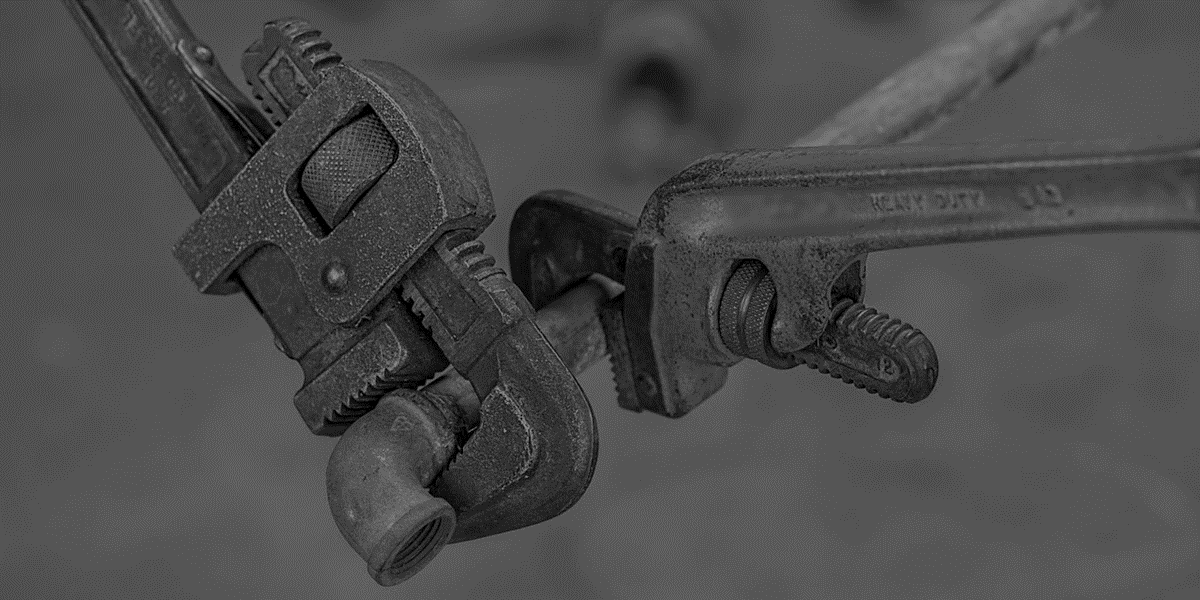 While their companies were busy last year developing vaccines to help fight the coronavirus, executives at major pharmaceutical companies were busy cashing in on stock sales. Their trades involved more than 8.5 million shares of stock and put nearly $500 million into the accounts of corporate directors and members of the C-suites at Pfizer, Moderna and other companies participating in vaccine development.

The drug manufacturers say the trades were on the up and up – thanks in large measure to so-called 10b5-1 plans. Executives use such plans, which the Securities and Exchange Commission created in 2000, to set up schedules for trading stocks in the future. However, if SEC Chair Gary Gensler has anything to say about it, the plans could soon look very different.

Corporate honchos have developed a fondness over the years for 10b5-1 plans. According to a Wall Street Journal article published last week, the plans accounted for more than 60% of insider trades in 2020, up from 30% in 2004. It’s easy to understand the appeal. The timing element of the plans theoretically inoculates executives against charges of trading on information that isn’t available to the public.

However, critics often note that corporate insiders don’t have to disclose 10b5-1 plans at the time they are created; moreover, executives can modify or cancel them. Gensler has shared his own concerns about 10b5-1 plans recently. In June, he revealed that the agency is exploring a proposal to limit their use. Gensler didn’t mince words when offering his thoughts on what makes reform necessary: “In my view, these plans have led to real cracks in our insider trading regime.”

Gensler is also feeling pressure from members of Congress to crack down on potential abuses of the plans. Democrats from the Senate Committee on Banking, Housing, and Urban Affairs wrote to the SEC earlier this year to express their concern that the plans “damage investors and risk undermining public confidence” in the markets.

The SEC could potentially seal one of the biggest holes in the rules by mandating longer periods between when executives establish 10b5-1 plans and when they can execute stock trades. As of now, the rules don’t call for any waiting period. Given the amount of nonpublic information available to executives, that seems particularly ripe for abuse. In fact, executives could even manipulate the timing of corporate statements in conjunction with their transactions. Note that research shows trades within the plans typically enable executives to stave off major losses in advance of price declines.

Another possible fix: Force executives to tell the SEC about any modifications to their 10b5-1 plans. Then again, a similar proposal was shot down in 2002. We’ll soon find out if Gensler has the support to ensure a different outcome this time.