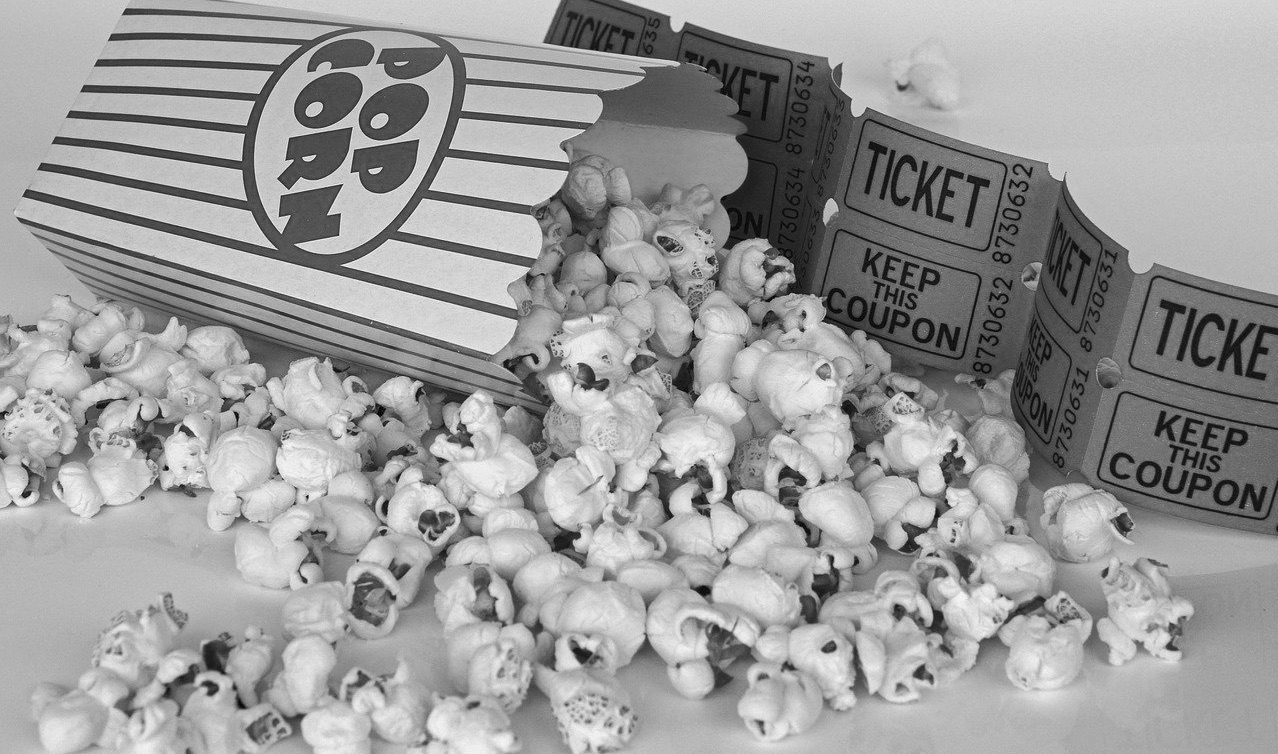 Low-level employees at a high-flying tech company team up with their buddies to make millions off illicit stock trades by exchanging corporate secrets. It sounds like the kind of story Netflix might turn into an episode of its documentary series Dirty Money or a direct-to-streaming movie with an ambiguous title like “Insiders.” But it’s actually a summary of a new case involving the online media giant itself – and a sign the Securities and Exchange Commission is trying to breathe new life into enforcement of insider-trading laws.

The SEC last week announced charges against three ex-Netflix software engineers and two of their associates, alleging the group raked in more than $3 million by trading on information about performance metrics that had yet to be disclosed to the public. The announcement came on the heels of the commission filing charges against a former employee of a biopharma company for trades made before the public disclosure of an acquisition by drug manufacturer Pfizer Inc.

The new cases seem in sync with the vibe in Washington, where insider trading has once again become a hot topic. In June, Rep. Carolyn Maloney (D-NY) and Sen. Chris Van Hollen (D-MD) reintroduced the 8-K Trading Gap Act, a bill aimed at closing a loophole that gives corporate executives a window to trade on information before it is disclosed publicly. Under the legislation, public companies would be required to have a system in place to keep executives and directors from trading shares of the companies’ stocks in the period between a significant corporate event and the disclosure of that event in an SEC Form 8-K filing.

Meanwhile, SEC Chair Gary Gensler is pushing for reforms to 10b5-1 plans, which executives use to schedule stock trades in the future. Critics claim insiders can manipulate the plans in ways that are tantamount to violations of trading rules. Gensler himself has said 10b5-1 plans “have led to real cracks in our insider trading regime.” Among likely changes, the SEC may mandate longer cooling-off periods between the creation of a 10b5-1 plan and when executives can execute stock trades within the plans.

For now, pay close attention to the aforementioned Pfizer case because it involves a particularly novel charge of “shadow trading.” The SEC alleges that a senior executive at pharma company Medivation Inc. bought the stocks of a competitor, Incyte Corp., after he learned that Pfizer was acquiring Medivation. The commission’s theory goes that the Medivation executive correctly bet on Incyte’s stock price popping once the news of the merger became public. The trade netted more than $100,000 once the merger was announced.

Essentially, the SEC is arguing that material, nonpublic information from one company involved in a transaction is also material to a competitor that isn’t involved in the deal. Lawyers at Schulte Roth & Zabel LLP noted in a memo that the commission is wading into an ill-defined area of insider-trading law, so the case could have “significant” implications going forward.

It may not be the stuff of a Netflix movie, but legal experts will still be watching intently.