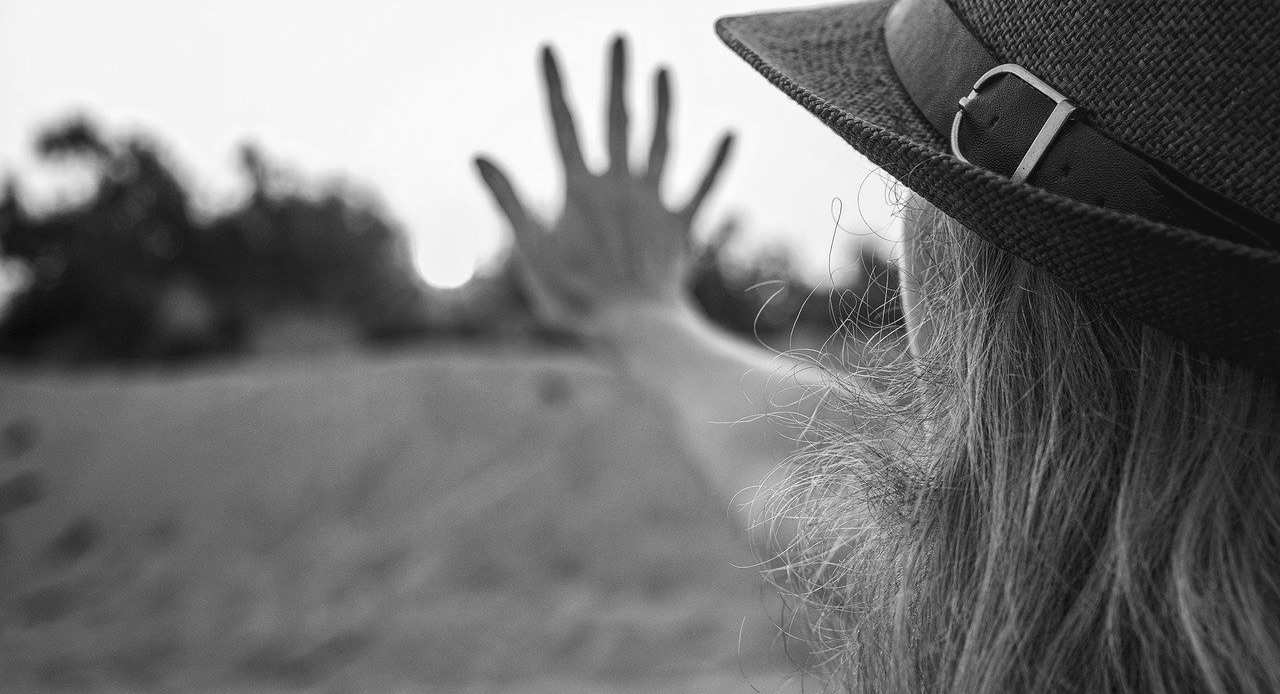 The annual release of the Securities and Exchange Commission’s regulatory agenda is typically a dry affair in which the agency rehashes priorities with which close observers are already familiar. Not so this year, as a change in the White House offers the rare opportunity to get a glimpse of the new administration’s priorities in monitoring the financial markets.

Here are five things you should know about the SEC’s list of rulemaking priorities for 2021:

OK, this one is no surprise. SEC Chair Gary Gensler’s push to develop rules for corporate disclosure of environmental, social and governance performance isn’t lacking for attention. We wrote just two days ago about the mounting pressure on publicly traded companies coming from the executive branch, legislators and investment community. As would be expected, the rulemaking list points to the need for guidance related to human capital management, climate risks and board diversity, among other ESG issues.

Cryptocurrencies such as bitcoin have become fodder for meme-makers and armchair investors alike. They’re also emerging as the currency of choice for shady online deals. That sounds like the kind of thing that gets SEC staffers up in the morning.

But crypto and blockchain technology are nowhere to be found in the regulatory agenda. Given that Gensler recently commented about wanting to bring regulatory reforms to the crypto sector, that’s surprising.

One subject of concern to Gensler that did make the list of SEC priorities: the so-called gamification of securities trading. Testifying before the House Financial Services Committee earlier this year, the SEC’s head honcho called out the addition of video-game-style features and behavioral prompts to trading apps. Developers typically include such features to boost user engagement. Gensler indicated that he believes the broker-dealers running the apps are using gamification tactics to profit while increasing financial risk for their customers.

Just a few months ago, the stock market was awash in new offerings of special purpose acquisitions companies – better known as SPACs. Critics have charged that the so-called “blank-check” companies are doing an end run around the traditional IPO process to minimize the cost and hassle of bringing private companies to market.

The SEC is already impacting the SPAC market. Accounting and regulatory concerns played a role in slowing the SPAC pipeline, and guidance from the agency prompted a wave of hundreds of financial restatements in the sector. The regulatory agenda suggests more rulemaking action to come, which may further constrict the flow of SPACs to market.

GOP appointees to the commission expressed their own reservations about the agenda. In a joint statement, commissioners Hester Peirce and Elad Roisman took exception to efforts to undo SEC rules adopted during the Trump administration. They accused Gensler and his staff of circumventing the traditional rulemaking process in reopening some of the SEC’s recently enacted rules, including regulatory actions related to proxy voting advice.

Expect Gensler to make a polite note of their objections before charging ahead.