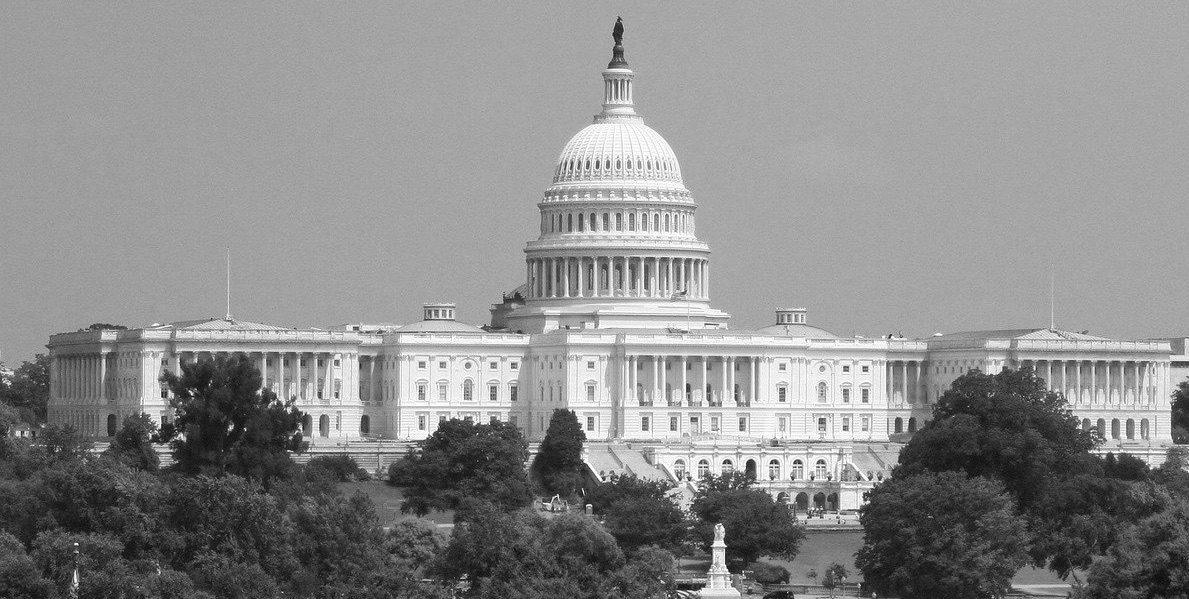 Last week saw a legitimately dramatic vote take place in the U.S. House of Representatives. By just one vote, the House passed sweeping legislation requiring more transparency from corporations on environmental, social and governance issues. The bill, dubbed the ESG Disclosure and Simplification Act (H.R. 1187), would require the Securities and Exchange Commission to develop standards for ESG reporting.

The bill faces an uncertain future in the closely divided Senate. At this point, though, action – or inaction – by Congress may not make much of a difference in the fate of ESG disclosure.

Frankly, the lawmakers are already a couple steps behind the executive branch when it comes to formalizing reporting standards on matters like carbon emissions, workforce diversity and executive compensation. The Biden administration has made ESG reporting a centerpiece of its agenda for the Securities and Exchange Commission. Under the leadership of new Chair Gary Gensler, the agency is already highlighting its response to demand from investors for more ESG information. That includes a request for input from the public on effective climate-change disclosures. The SEC Division of Examinations even conducted a high-level audit of risks in the ESG investing sector, a sign of how widespread the emphasis on ESG issues has become at the SEC.

It’s an impressive flurry of activity, to be sure. But just as Congress is playing second fiddle to the White House on ESG now, the entire federal government may wield less authority on the subject than another influential body: the investment community. Certainly, government-imposed disclosure requirements can shine a spotlight on companies that are falling short in their ESG performance. But consider the shake-ups in the energy industry spurred by powerful investors, for instance. Most notably, with the support of major institutional investors such as BlackRock and Vanguard, tiny activist hedge fund Engine No. 1 managed to put three of its nominees on the board of directors at oil giant ExxonMobil.

As Melissa Paschall, governance manager of the Ceres Accelerator for Sustainable Capital Markets, pointed out in a recent essay for IR magazine, State Street Global Advisors has joined BlackRock and Vanguard in calling for corporations to get serious about ESG in recent years. The three investment houses constitute the largest shareholder in almost 90% of the S&P 500. “When unified, as they increasingly are on climate change, their proxy voting influence is enormous,” Paschall said of the three asset managers.

Paschall offered a handful of suggestions in the essay on how companies can assure “climate competency” among their boards of directors, such as collaborating with external stakeholders to monitor emerging ESG landmines. However corporations choose to address the growing demands in the ESG realm, the events of the last year speak to the mounting pressure on them to adopt rigorous best practices and formalized ESG programs.