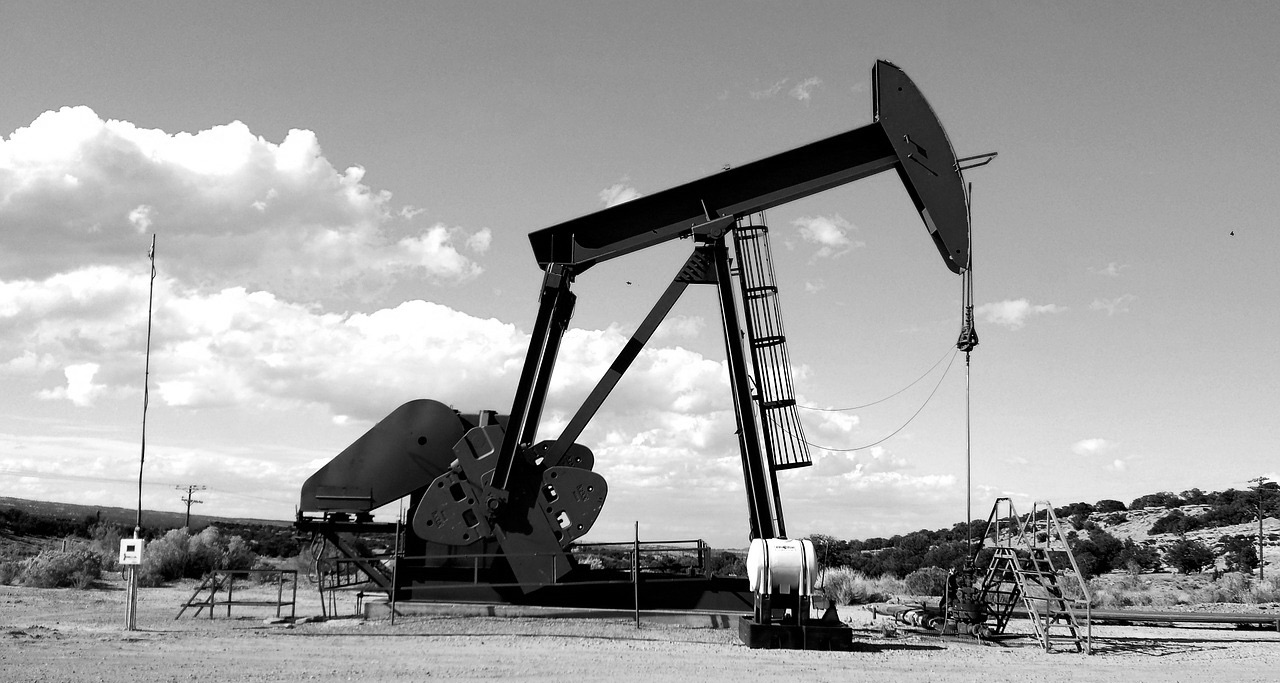 Since the first well was drilled, Big Oil has been able to draw from a deep well of political and economic clout. Lately, however, some of the sector’s biggest players have received signals that their reservoir of power isn’t infinite.

Take Exxon Mobil Corp. Last month, the petroleum Goliath found itself losing a contest to a David of the investing world. Shareholders voted to place three candidates put forward by Engine No. 1, a tiny activist hedge fund, on Exxon’s 12-person board of directors. Engine No. 1’s upstart candidates won the backing of major institutional investors such as BlackRock and large state pension funds. For a $265 billion company long reviled by environmentalists, the results signified a reality check about shifting sentiments in the investing world.

The story was similar at Chevron Corp.’s annual meeting. Even though Chevron’s board avoided a similar bloodletting, reform-focused proposals generated significant support from shareholders. One that passed directed the company to reduce its “Scope 3” emissions, which come from sources within a business’s value chain. Meanwhile, stockholders narrowly struck down proposals to report on emissions targets and lobbying activities.

Royal Dutch Shell didn’t exactly get a rebuke in May when the company submitted its energy transition strategy to shareholders. Nearly 90% of its stockholders voted in favor of the non-binding resolution to cut the petroleum manufacturer’s carbon emissions to net zero by 2050. The plan calls for Shell to boost its spending on renewable and low-carbon energy while slicing into its oil and gas production.

Yet, a sizable chunk of Shell’s shareholders apparently felt that strategy doesn’t go far enough. A more aggressive resolution from activist organization Follow This garnered support by 30% of votes, up from 14% for a similar proposal a year earlier. Shell’s board opposed the measure.

As if these dramatic shareholder votes weren’t enough to get Big Oil’s attention (surely, they did), courts around the world are also making bold statements to the industry. In a landmark decision rendered on the same day as Exxon’s board vote, a Dutch court found Shell partially responsible for climate change. The court’s order for Shell to cut its emissions clearly shook the entire sector, with French oil company TotalEnergies SE staring down a similar case in its home country.

Does this confluence of events really represent a tipping point for oil companies, as a recent New York Times article suggested? If that suggests the collapse of large energy companies, probably not. Activist investors and influential shareholders such as BlackRock are pushing for changes from within, not unwinding their financial positions in the sector.

But where the Shells and Exxons of the world once had a never-ending supply of influence, they might feel like they’re pulling from dry holes today.