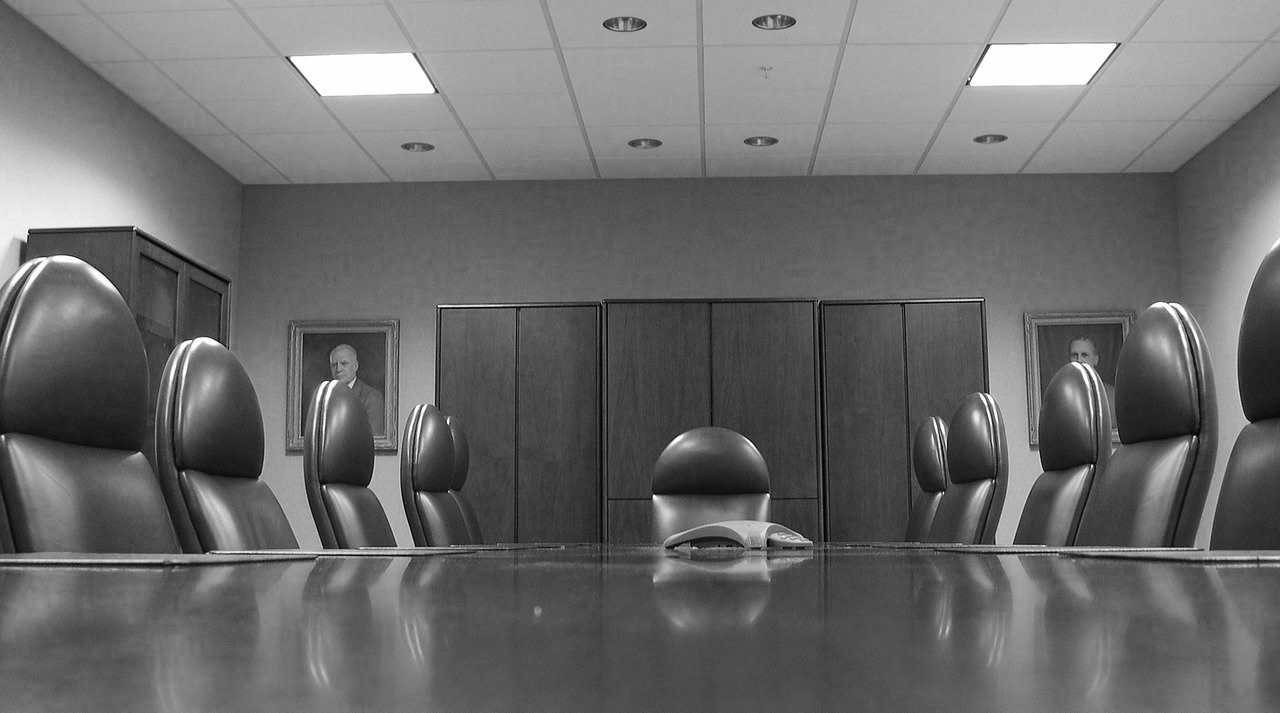 Gary Gensler developed a reputation for ruthless efficiency while heading the Commodity Futures Trading Commission from 2009 to 2014. He’s living up to that billing so far in his fledgling tenure as chair of the Securities and Exchange Commission.

The latest example since his April confirmation came earlier this month when Gensler tossed out Trump administration holdover William Duhnke from the Public Company Accounting Oversight Board. As chair of the PCAOB, Duhnke’s term was slated to end in October 2022.

Gensler’s changes to the PCAOB won’t end with Duhnke, either, as the SEC announced plans to fill the five seats on the board with new candidates. If you read between the lines of Gensler’s statement about sacking Duhnke, his low opinion of the board’s work seems clear. Gensler noted that he looks forward to working “to set [the PCAOB] on a path to better protect investors by ensuring that public company audits are informative, accurate and independent.”

Upheaval is nothing new for the PCAOB. Duhnke became chair of the board in the wake of a scandal involving allegations that accounting firm KPMG was receiving tips in advance about PCAOB inspections of its audit work. Duhnke’s tenure produced whistleblower complaints about poor morale and internal strife, along with charges that the audit regulator was treating practitioners with kid gloves. Meanwhile, concerns about the board’s independence emerged when former SEC chair Jay Clayton replaced an experienced member with a Trump administration aide in 2019.

As such, you’ll find no shortage of critics who will celebrate Gensler’s PCAOB purge. But once the heads are done rolling, what might the turnover mean for the agency’s priorities?

First, look for stepped-up enforcement against the Big Four accounting firms. Watchdog groups like the Project on Government Oversight have ripped the PCAOB for its lax approach to oversight. A correction appears to be in order to regain public trust that public companies’ financial statements are on the level.

Additionally, count on the PCAOB supporting the ongoing push for corporations to provide more ESG disclosures. Gensler has taken up the charge from the Biden administration to incorporate sustainability issues such as environmental impact and workforce diversity into corporate reporting standards. It makes sense that he’d fill the PCAOB with like-minded members who won’t stand in the way of that effort.

All of that may sound aggressive, but don’t underestimate the energy Gensler has brought in just a few months on his new job. For instance, he has already asked SEC staff members to review Rule 10b5-1 trading plans that allow executives to buy and sell shares of the companies’ stock without violating insider trading rules. Gensler has indicated he favors creating tighter guardrails and increasing transparency around the trades.

Gensler also ordered SEC staff to do a deep dive into equity trading rules following the wild gyrations this year in the prices of so-called meme stocks such as GameStop and AMC. In particular, the SEC chair has expressed concerns about brokers that profit from order flow.

Gensler will undoubtedly announce more projects for the commission in the coming months. Time will tell how successful that agenda will ultimately be. But it won’t fail for lack of ambition.