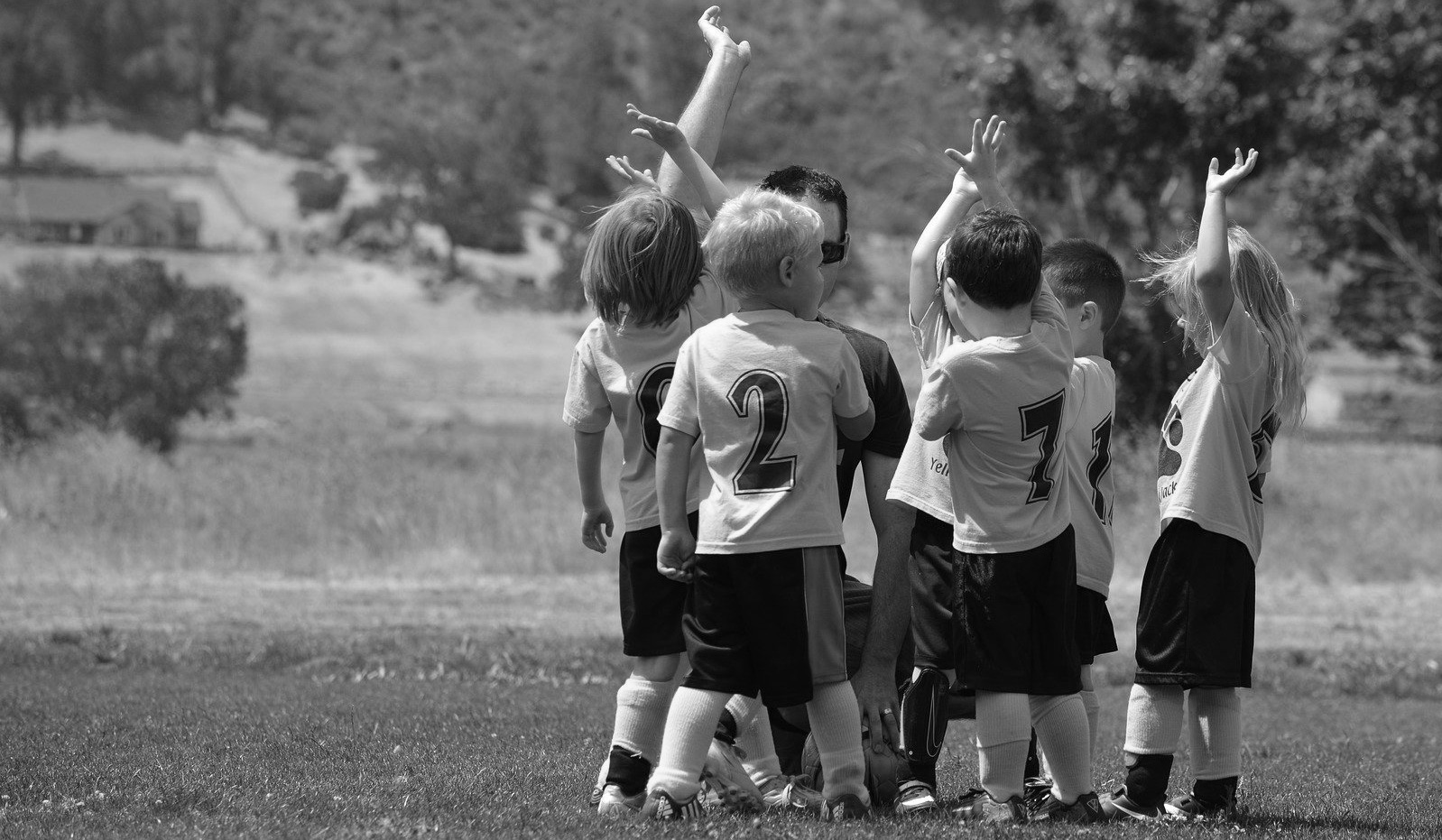 If you asked the boards of directors of public companies what they have against proxy advisory firms, they might come back with a question of their own: How much time do you have? Their complaints about proxy advisory firms, which make recommendations on how investors should vote on shareholder proposals, found a sympathetic ear in former Securities and Exchange Commission Chair Jay Clayton.

Biden appointee Gary Gensler doesn’t seem to share those hostilities. Under his watch, the SEC is apparently working to undo rules passed last year that were designed to put a tighter leash on proxy advisors. In the process, firms like Institutional Shareholder Services Inc. and Glass Lewis stand to regain their sway over matters of corporate governance, which had been threatened by the previous regime.

The rules in question, currently set to take effect in 2022, call for proxy advisors to:

In a public statement issued June 1, the SEC’s Division of Corporation Finance revealed that at Gensler’s behest, it is exploring if the SEC should “revisit” both the new rules for proxy advisors and the 2019 guidance upon which the changes were based. Reading between the lines, when CorpFin says “revisit” in this context it likely means “wipe them off the books.” Additionally, CorpFin said it won’t recommend enforcement action stemming from the new rules while it considers whether they should stay in place.

Keep in mind that the courts could also nuke the new rules for proxy advisors. ISS sued the SEC in late 2019, claiming procedural problems with the agency’s new proxy advisor guidance. The advisory firm went so far as to frame its objections as a First Amendment issue. CorpFin mentioned in its statement that even if changes to the proxy rules do take effect, it “will not recommend any enforcement action based on those conditions for a reasonable period of time after” ISS resumes the lawsuit.

All in all, it’s a clear victory for proxy advisory firms. Their allies even chimed in to celebrate the announcement, with the Council of Institutional Investors calling the decision “Christmas in June for investors.”

For public corporations that supported the rules being revisited, it’s a different story entirely. It may even be one more item for their list of complaints about proxy advisory firms.