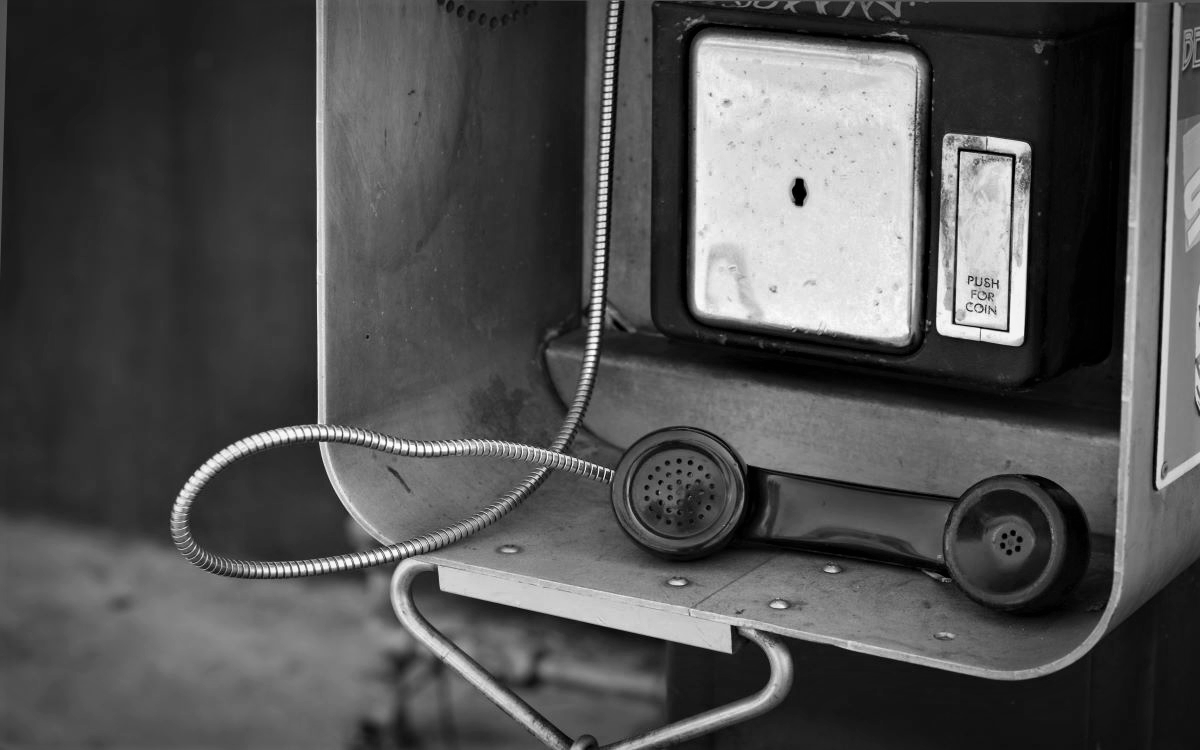 Get ready for more corporate whistleblowers to come out of the woodwork.

At least that’s the takeaway from the Securities and Exchange Commission’s latest changes to its whistleblower program. In an effort to fortify investor protections, the agency recently announced it is undoing limits on awards granted to whistleblowers that had been imposed by the Trump administration.

The Dodd-Frank Act, which was enacted in 2010 in the wake of the international financial crisis, gave the SEC authorization to pay out awards to tipsters who provide information contributing to successful enforcement actions that yield more than $1 million in sanctions. The awards can range from 10% to 30% of the monetary sanctions imposed. In a press release accompanying the announcement, SEC Chair Gary Gensler noted that since its inception, the commission’s whistleblower program “has greatly aided the Commission’s work to protect investors.” The agency has distributed a total of approximately $1.3 billion to nearly 300 individuals through the program, leading to growth in both professional resources available to encourage whistleblowing and corporate governance strategies to protect companies.

The changes apply to two different facets of the program. First, the SEC can now make awards for related actions that might be covered by other whistleblower programs. Previously, if whistleblowers were eligible for awards from other agencies, the SEC had the ability to deny a related claim submitted to its program. The change means whistleblowers can potentially raise their payouts by applying to the SEC for an award – even if another agency has a more direct connection to the related enforcement action. Importantly, whistleblowers can’t double dip and accept awards from multiple agencies.

Additionally, the SEC approved an amendment stating it has the “authority to consider the dollar amount of a potential award for the limited purpose of increasing an award, but not to lower an award.” The language of a rule change made in 2020 by the previous SEC regime left open the possibility that the agency could reduce payouts in cases of exceedingly large awards. Corporate whistleblowers gained celebrity status in the 2000s when they dropped the dime to authorities about fraudulent accounting practices at high-flying companies like Enron. More recently, a tipster received almost $200 million from the Commodity Futures Trading Commission for providing information regarding interest-rate manipulation in the 2010s.

From a policy standpoint, the SEC’s changes seem straightforward and sensible. The juicier the rewards for turning in corporate malfeasance, the greater the incentive for employees – including highly paid executives – to hand over the goods to regulators. Knowing that whistleblowers can reap higher bounties also should help reduce companies’ temptation to cook their books.

This all raises an interesting question: What prompted the previous administration to try to cap whistleblower awards in the first place?