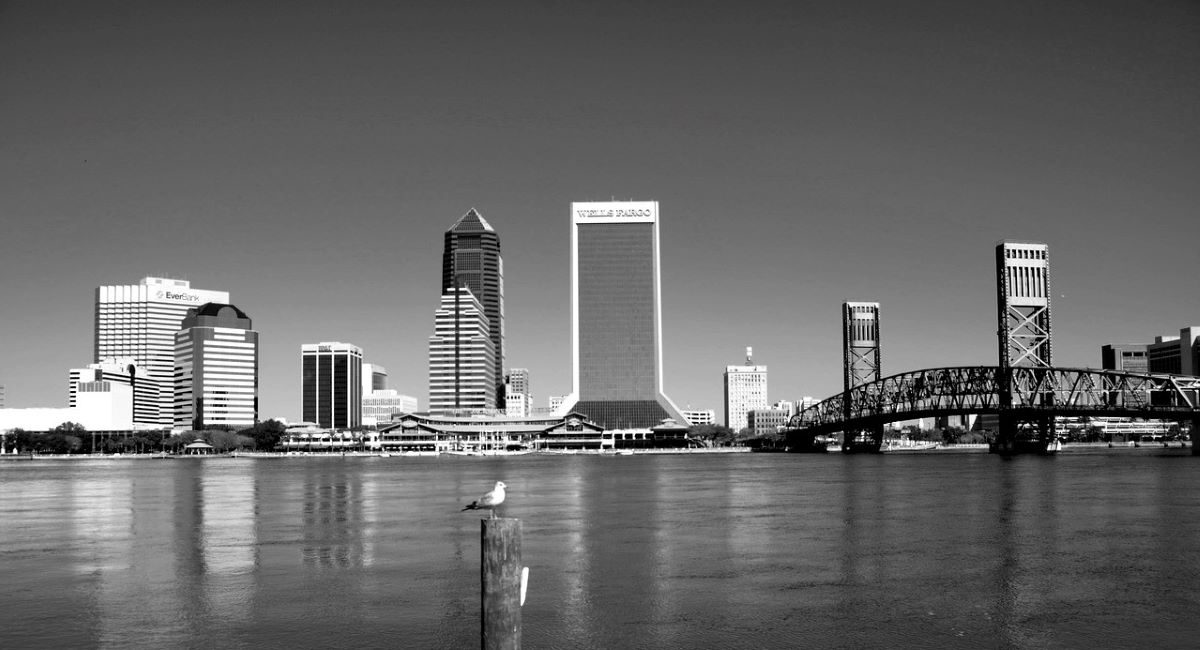 With the 2022 midterm elections just weeks away, many Republican politicians’ campaigns are zeroing in on corporate ESG programs as objects of derision. They’re painting companies’ environmental, social and governance initiatives as stealthy tools to impose the social values of “the Left” on society at large. As they heap scorn on so-called woke capitalism, however, they appear to have forgotten the tenets of the free market.

Perhaps no political figure has done more to embrace the “get woke, go broke” strategy than Ron DeSantis, Florida’s 43-year-old Republican governor. Widely believed to be preparing for a presidential bid in 2024, DeSantis has engaged in a high-profile feud with one of Florida’s largest employers, Walt Disney Co., after the company denounced the signing of HB 1557. Derisively known as the “Don’t Say Gay” bill, the legislation restricts what can be taught in state schools regarding gender identity and sexual orientation.

More recently, DeSantis moved to make Florida one of the states opting out of what he called “the ESG mania taking hold of Wall Street and Washington.” With DeSantis’s support, the Florida State Board of Administration approved a resolution in August proclaiming that taxpayers and retiree funds would be invested “without considering the ideological agenda” of ESG advocates.

“Corporate power has increasingly been utilized to impose an ideological agenda on the American people through the perversion of financial investment priorities under the euphemistic banners of environmental, social, and corporate governance and diversity, inclusion, and equity,” DeSantis said at the time.

Some conservative activists are also working to blunt the corporate ESG movement from the inside out. Proxy season this year saw unsuccessful shareholder proposals put forward at companies like Citigroup and Bank of America calling for “non-discrimination audits” intended to impugn racial equity initiatives.

Yet, although opponents suggest ESG investing requires sacrificing financial performance for supporting causes, nothing could be further from the truth. Cutting off investment portfolios from sustainable investing considerations means disavowing some of the global economy’s strongest drivers of growth. A growing number of institutional investors even see ESG as a strategy for mitigating risk. As BlackRock CEO Laurence D. Fink continues to remind corporate leaders, ESG as we now know it is capitalism personified.

The irony in all of this is that empowering corporate interests to play a decisive role in social policy was once cause for celebration by conservative politicians. No event in the last two decades has had a more profound impact on the current state of U.S. politics than the Supreme Court’s 2010 ruling in Citizens United v. Federal Election Commission. The landmark 5-4 decision held that government restrictions on corporate expenditures for political campaigns constituted a violation of the First Amendment.

Citizens United ushered in a new era of influence over policymaking for corporations by enabling them to pour money into candidates and causes, and it has generally been seen as a boon for GOP lawmakers. But now that companies are backing policies that conflict with conservative politicians’ goals? Apparently, it’s time to rein them in.