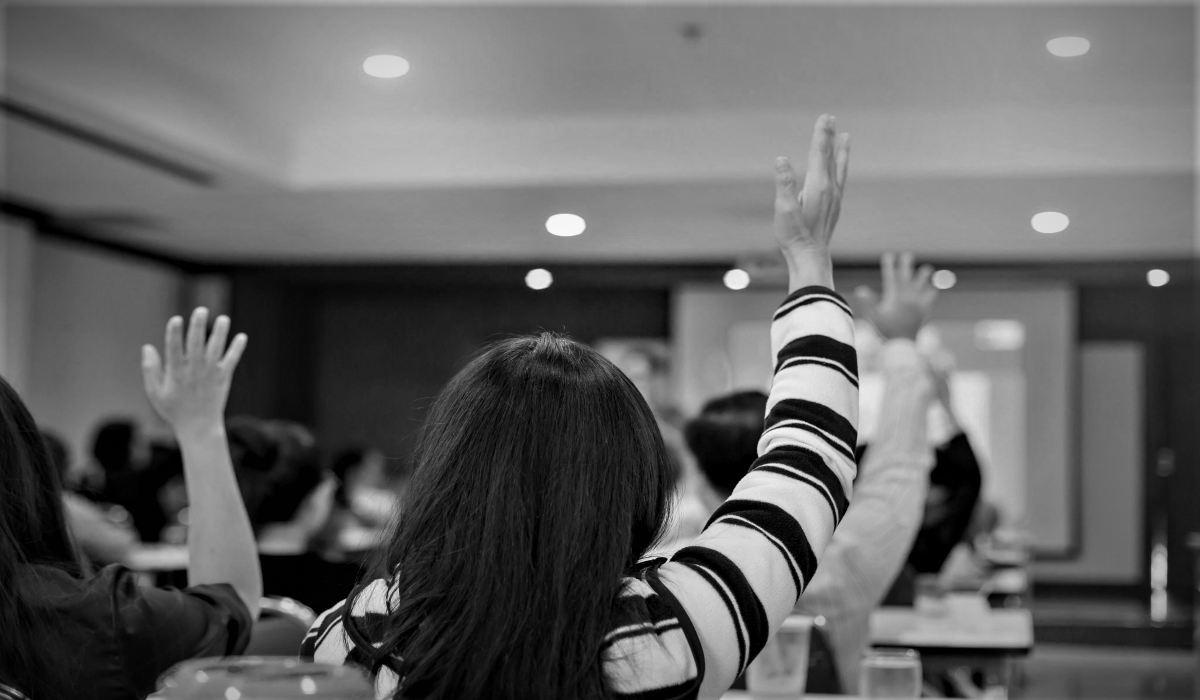 When voters went to the polls in the 2020 presidential election, they probably saw Democratic nominee Joe Biden and the Republican incumbent Donald Trump listed on the ballot. A handful of third-party candidates like Libertarian Jo Jorgensen made the cut in some states. But imagine what ballots might have looked like if they listed the roughly 1,200 people who filed with the Federal Election Commission to run for the nation’s highest office.

That kind of change is coming to proxy votes on corporate boards of directors, albeit on a far smaller scale. Governance experts are predicting the approach could lead to a rise in upstart candidates taking seats on companies’ boards.

Back in November, the Securities and Exchange Commission announced new rules requiring the use of universal proxy cards in contested elections for corporate director openings. The rules, which took effect on Sept. 1, call for parties involved in the elections to distribute proxy voting cards to shareholders that list all candidates, including those put forward by the companies themselves and dissidents. Previously, proxy voters had to choose between voting for entire slates of registrant nominees or dissident nominees. SEC Chair Gary Gensler couched the changes as a win for “shareholder democracy” because they “address concerns that shareholders voting by proxy cannot vote for a mix of dissident and registrant nominees in an election contest, as they could if voted in person.”

Observers are speculating that the changes will benefit activist investors. Such mutineers have garnered attention since May 2021 when nominees from little-known activist investment firm Engine No. 1 captured multiple spots on the board of energy giant Exxon Mobil.

As noted in a recent article in Corporate Secretary, activists no longer face minimums on the size of their stake in a company or duration of ownership if they want to nominate a board candidate. Proxy advisory firm Institutional Shareholder Services hailed the changes for making it easier on activist investors to pick fights with corporate management teams. Likewise, corporate governance specialists at Korn Ferry predicted activists would come back with a vengeance following the changes.

Importantly, when supermajorities of directors are required for measures to pass, disgruntled agitators can exert significant influence with only one or two votes. In some cases, activists could essentially gain veto power over the board despite having a minority share of its votes.

As politicians in Washington know all too well, that type of scenario sounds like a formula for gridlock at the highest levels. However, companies may find themselves better off in the long run if their board members have to do a little compromising with activists to get things done.