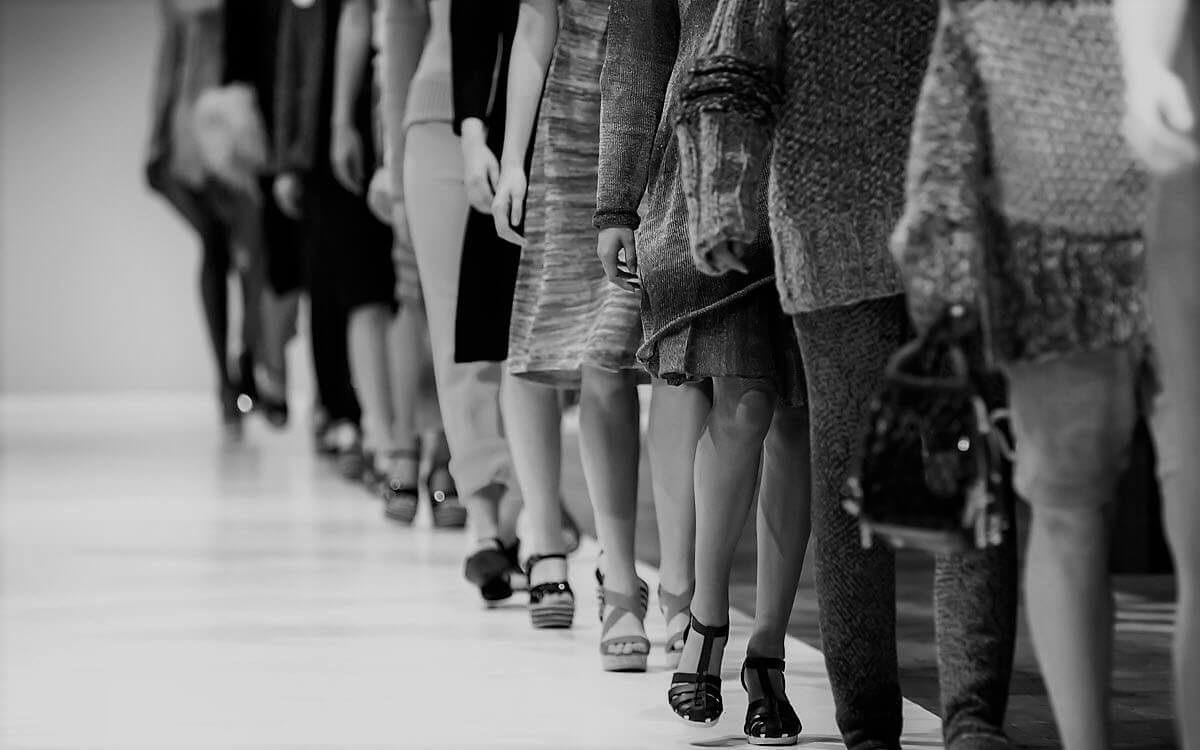 It’s January, and around Washington, D.C., that means it’s time for government agencies to declare their priorities for the coming year. They’re like annual fashion “in and out” lists, but for bureaucrats. So, what’s popping this year in securities enforcement? Here’s a look at four highlights from the 2020 priorities report published by the SEC’s Office of Compliance Inspections and Examinations (OCIE), including some controversial investor protections.

The compliance date for Regulation Best Interest (aka Reg BI) is now less than six months away, and influential opponents have joined the fight to keep the package of requirements for broker-dealers from taking effect.

Last year, the SEC adopted Reg BI, which requires broker-dealers to put the best interests of clients ahead of their own when recommending securities or investment strategies. After June 30, OCIE plans to start assessing how broker-dealers are implementing the Reg BI requirements, including conflict-of-interest disclosures. Additionally, FINRA, which monitors broker-dealers (and put Reg BI on its own “in” list for 2020), is now evaluating how firms are preparing for implementation. In the second half of the year, FINRA will work with the SEC to examine firms’ compliance with Reg BI.

Consumer advocates have balked at Reg BI since it was approved last year, arguing that the protections for investors don’t go far enough. In fact, the architects of the law that gave rise to Reg BI have voiced their opposition. Former Sen. Christopher Dodd (D-Conn.) and former Rep. Barney Frank (D-Mass.) joined 10 other politicians last week in filing an amicus curiae brief in support of an effort by a coalition of state attorneys general to nullify Reg BI. The sponsors of the monumental Dodd-Frank Wall Street Reform and Consumer Protection Act of 2010 maintain Reg BI doesn’t match the intent of the law.

Not surprisingly, OCIE says it is trying to stay on top of information security concerns, such as hacks and cyber-attacks. In practice, that means evaluating investment firms in areas like governance, training, network storage, access controls, and interactions with vendors and third parties.

OCIE’s report includes a detailed section on protecting retirement savers and the elderly, who are prone to shady investment pitches. Specifically, OCIE is zeroing in on advice offered to retail investors from “entities and individuals targeting retirement communities.” Other areas of focus include investment advice provided to teachers and military personnel.

OCIE also noted that it will monitor “higher risk products,” a catch-all that appears to cover investments like “private placements and securities of issuers in new and emerging risk areas.”

The SEC has made headlines recently with its efforts to get a handle on regulating cryptocurrency and digital assets. Apparently, that will continue this year. “The digital assets market has grown rapidly and presents various risks, including for retail investors who may not adequately understand the differences between these assets and more traditional products,” the report said.

The OCIE’s list of priorities also includes examinations of mutual funds and ETFs as well as the oversight of municipal advisors and anti-money laundering programs. It did not weigh in on shoulder cutouts or the return of hoop earrings.