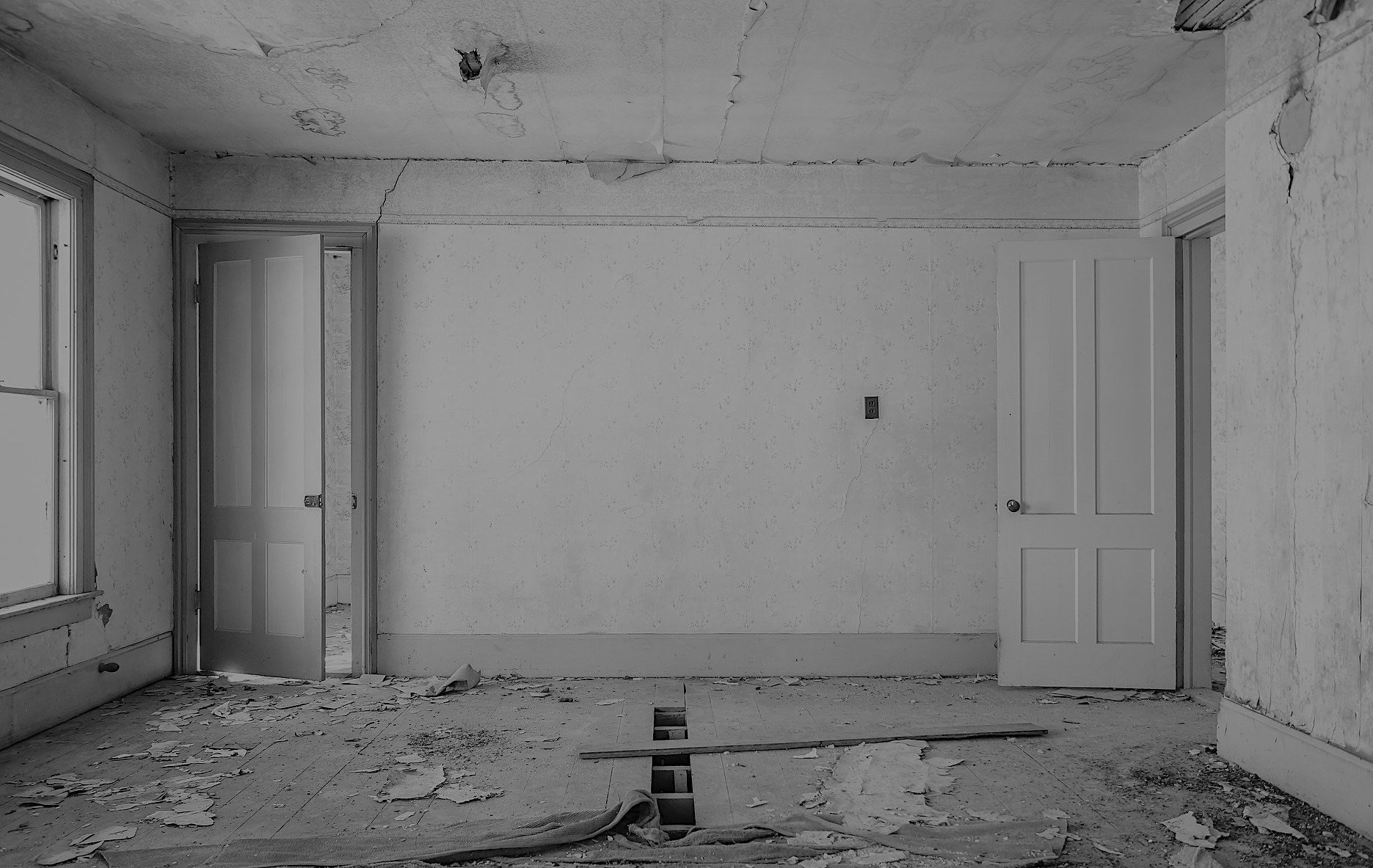 The Securities and Exchange Commission is working up a new rule that would require public companies to disclose more data about their workforces (aka “human capital”), the agency’s new chair Gary Gensler said last week. If implemented, the new requirements would depart from the philosophy embodied in the human capital disclosure standard adopted on the watch of Gensler’s predecessor, Jay Clayton. Just last month, Intelligize released a report on that standard, finding, among other things, that public companies were, in various ways, taking advantage of the fact that it does not require them to disclose specific data points.

If advocacy groups that have been calling for it get their way, a new rule on human capital disclosure could require public companies to report hard numbers on, for instance, “workforce diversity, part-time versus full-time workers, and employee turnover.” It sounds like Gensler is in a mood to listen to suggestions. He is urging the public to speak up before the comment period ends in June, and said that “investor demand should guide our thinking in this work.”

He also reportedly said that the new human capital disclosure rule will be a first step “in our broader efforts to update our disclosure regime for modern markets.” Now, if you could have sworn that we just got through “updating our disclosure regime for modern markets,” don’t worry, you’re not hallucinating. It was just last November that the SEC “modernized” the disclosure requirements in Regulation S-K, including those for human capital. But writing disclosure rules is like renovating your kitchen: By the time you get the plans together and finally finish the project, you might feel like it’s time to do it all over again.

This one could be a major reno, indeed. Under Clayton, the SEC eliminated certain disclosure requirements in the name of a “principles-based” approach that reduced reporting burdens and gave individual companies greater flexibility with their disclosures. When the Clayton-led SEC revamped the rule on human capital disclosure rules, then, it didn’t require any numbers beyond the already required headcount of employees. It mandated only a “description of the registrant’s human capital,” without defining human capital.

Our report detailed the impact of this loose standard. We found, for example, that even though every public company already files a regular report with the government on the percentage of women and racial minorities among its employees, fewer than 20 filers chose to disclose that information in their 10-Ks.

Speaking at a conference on financial regulation, Gensler said the new disclosure rule is “one of my top priorities and will be an early focus during my tenure at the SEC.” Human capital isn’t the only subject area where he is looking to beef up disclosures, either. He previously hinted at a new climate change disclosure rule. On that topic, former acting SEC chair Allison gave him a head start when she initiated a review of climate risk disclosures earlier this year.