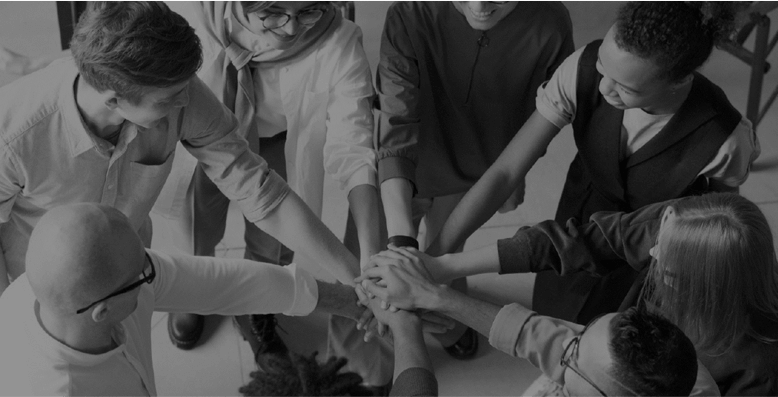 When the Securities and Exchange Commission formulated its new rule on human capital disclosure, it put into place the regulatory equivalent of the honor system. Instead of requiring public companies to reveal hard numbers about their workforces (on compensation, racial composition, or a host of other metrics), it asked them only to provide “a description of the registrant’s human capital” – and, even then, only to the extent that it was “material” to an understanding of their business.

That leaves a whole lot of room for interpretation. One could even say it gives leeway to companies that would rather not disclose much about their employees, or how they are treated. The SEC, however, took the view that its “principles-based” approach would result in more meaningful disclosure than the more rigid approach of demanding certain statistics.

So . . . in this first reporting season under the new rule, how forthcoming have public companies been in their human capital disclosures? Using the Intelligize platform, we analyzed 427 10-Ks filed by S&P 500 companies between November 9, 2020, and March 5, 2021. The result is our Human Capital Disclosure Report: Learning on the Job, available for download here.

There were a few obvious takeaways from our study. First, while the SEC largely left companies to their own devices (indeed, the new rule does not even define “human capital”), some data points suggested a sincere effort to address important issues. In the last 12 months, issues of racial equity and public health have dominated American life. That’s reflected in the filings; 424 out of 427 filings we analyzed discussed diversity and inclusion, while 425 discussed health and 425 discussed safety. Also, the human capital disclosures grew lengthier as our study period went on, suggesting that issuers learned from those that went before and picked up on topics to address.

Our second major takeaway was that issuers did, indeed, take advantage of the fact that the new rule does not call for hard numbers. Some did provide them – including Morgan Stanley, which offered a table with data on the geographic location of employees, ethnic diversity and attrition rate, among other things. But that was an exception that proves the rule. For instance, even though every public company already files a regular report with the government on the percentage of women and racial minorities it employs, fewer than 20 filers chose to disclose that information in their 10-Ks.

The full report goes into much more detail, with discussion of disclosures on compensation, culture, labor relations and other topics. We invite you to download it here.