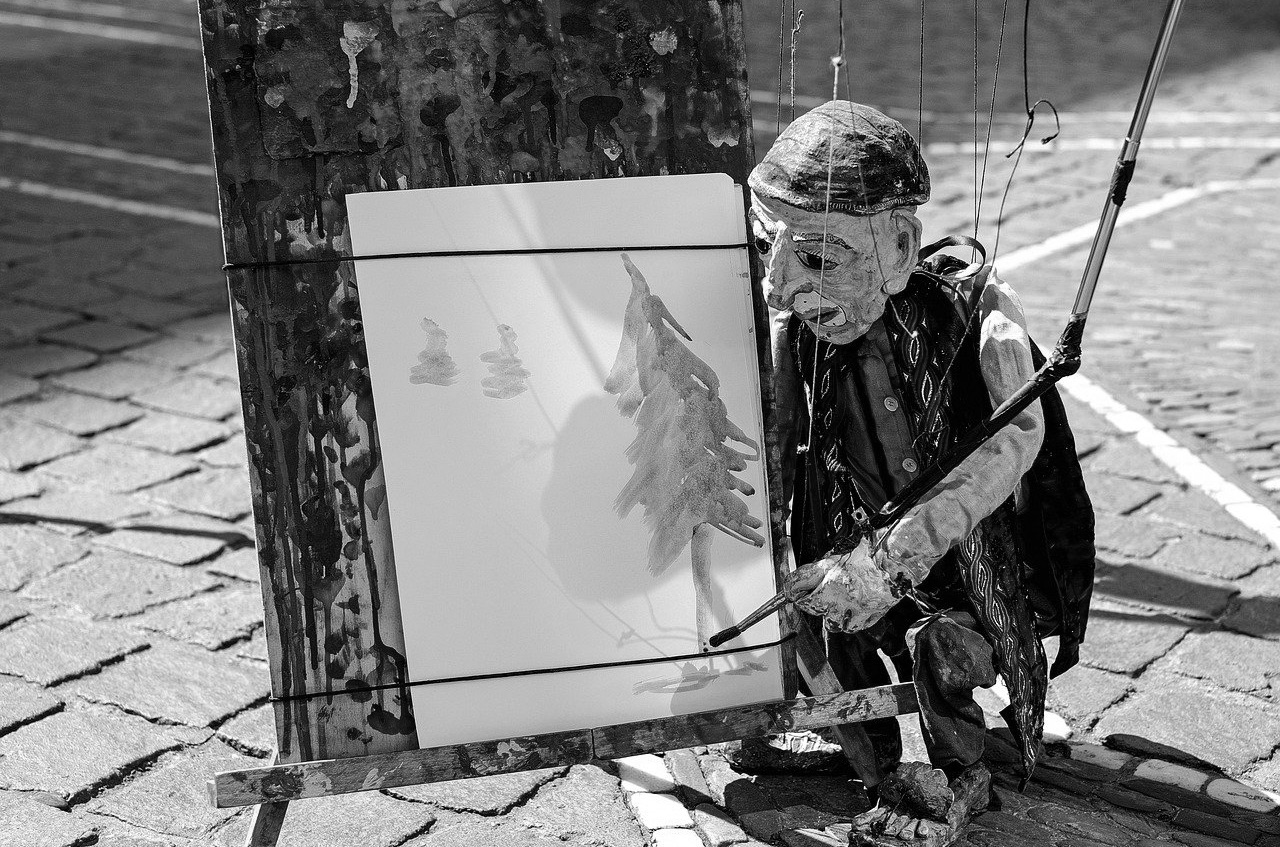 Human beings can never know exactly what it feels like to be a marionette manipulated by the whims of a puppeteer. They can, however, invest in cryptocurrency and then follow Elon Musk’s Twitter account. When they do, they’ll find themselves making herky-jerky observations like the following:

No wait, Elon Musk is accepting payment in Dogecoin to launch a satellite.

No wait, Elon Musk thinks Dogecoin is a hustle.

No wait, Elon Musk only did it to “prove liquidity.”

No wait, Elon Musk might have sold it all.

You can achieve similar sensations by watching professional ping pong or suffering a whiplash injury. With every positive tweet, Musk sends the crypto in question soaring – such as his comment about potential Dogecoin improvements, which sent the coin up 30%. Just as reliably, his cold-water tweets inspire selloffs – such as his announcement that Tesla will no longer accept Bitcoin for payment, which sent it down 15%.Musk’s puppet show has been great theater from the outside, but crypto investors hanging by his strings aren’t having a great time right now. (Although he may have single-tweetedly arrested bitcoin’s latest slide, which he also probably helped to cause.)

It’s hard to say which pop culture character Elon Musk most brings to mind at this point: Heath Ledger’s nihilistic Joker, John Mulvaney’s horse in the hospital, or F. Scott Fitzgerald’s Daisy Buchanan, who “smashed up things,” “retreated back into [her] money,” and “left other people to clean up the mess.” Regardless, there’s a consensus view that there’s something uncomfortable about the way Musk’s capricious moods have been impacting the crypto market. There’s an equally strong consensus, however, that no regulatory scheme neatly covers – much less prohibits – what he is doing.

Or as Better Markets CEO Dennis Kelleher put it: “It’s clearly grossly irresponsible, but it may not be illegal.”

Lawyers seem to agree that Musk is in the clear for his crypto-related tweets, at least absent evidence that he is engineering a pump-and-dump scheme. Musk himself certainly appears to take that view. On Feb. 25, he trolled the Securities and Exchange Commission by saying that “[i]t would be awesome” if the commission investigated him over his market-moving Dogecoin tweets.

Musk is nearly as effective in moving markets for public company stocks, and even there he may well be untouchable. (With one notable exception.) When Musk said, “I kinda love Etsy,” it went up 9%. His endorsement of the video game Cyberpunk 2077 sent shares of its maker up 12%. When he talked up the messaging app Signal, his minions mistakenly piled into Signal Advance, a small components maker, sending its stock up more than 1,000%.

While there is a thirst for action against Musk, commenters note that there is a long history of public figures affecting fortunes with their public musings. Today, one only has to think of the effect that the words of legendary investor (and Musk nemesis) Warren Buffett can have. If it feels different with Musk, it may just be that social media has made him into a particularly powerful influencer.

Meanwhile, those with lesser followings are finding their own questionable actions very much covered by the regulatory state. If you only made a few million on crypto investments, get ready because the IRS is out to find out whether you properly reported it.

When Reuters asked him about all of this, Elon Musk had no comment.