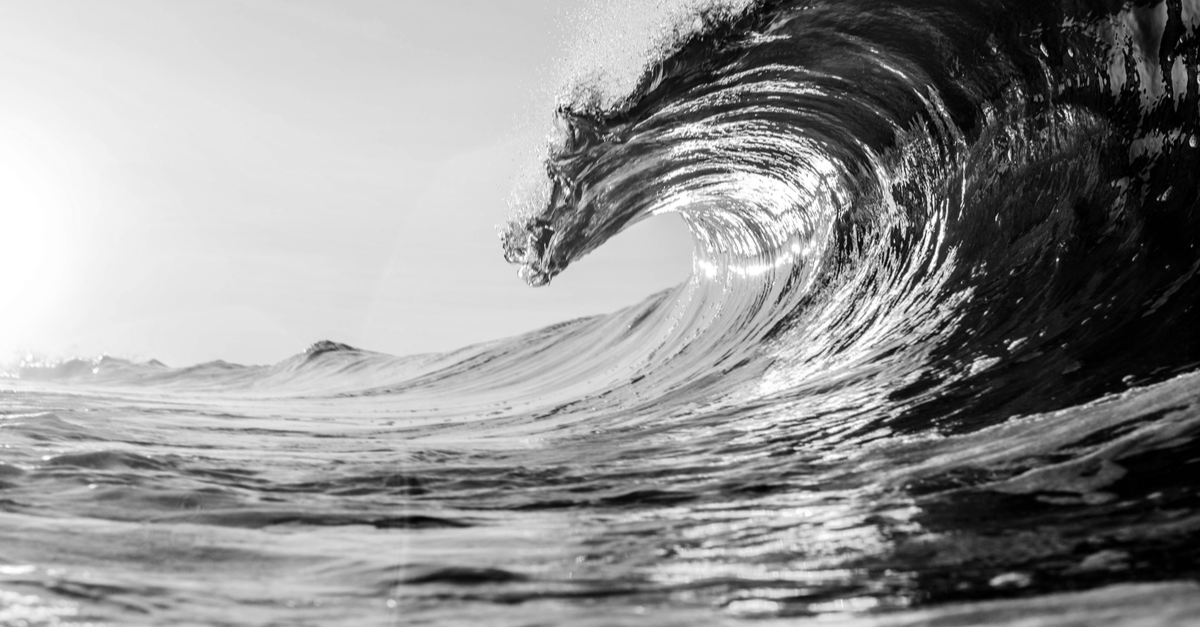 Not so long ago, the term “activist investor” conjured up images of famed corporate raiders like Carl Icahn. It didn’t matter if corporations were receptive to their involvement or not. They bought significant stakes in companies, put the squeeze on management teams to shake up their operations and, hopefully, made a profit.

Old-school activists are still hanging around, but their influence seems to be dwindling. Instead, a new wave of investors focused on environmental, social and governance issues – commonly known as ESG – are flexing their muscles and gearing up to get even more active in 2022.

The Securities and Exchange Commission has already set the stage for a busy year on the activist front. The SEC’s Division of Corporation Finance issued a bulletin in November outlining guidance that would grease the skids for putting ESG proposals on corporate proxy statements. By reinterpreting the so-called ordinary business exception, the new guidance undoes a Trump administration policy granting corporations more power to exclude shareholder proposals during proxy season. Essentially, the SEC intends to object to companies nixing shareholder proposals that address “issues with a broader societal impact.”

So it sounds like open season for investors who want to see companies get serious about matters such as climate change and workplace diversity. We’ve already seen a notable example from retailer Costco Wholesale Corp. of how the new policy will play out. Immediately after the SEC guidance, Costco disclosed that it was dropping an objection to a shareholder proposal from Green Century Funds regarding carbon emission targets. Instead, investors will vote on the proposal at the retailer’s annual meeting this month.

It’s worth noting that while the Biden administration’s SEC is setting the new rules of engagement on shareholder proposals, some of the world’s largest asset managers, including BlackRock Inc. and Norges Bank Investment Management, Norway’s sovereign wealth fund, are fueling shareholder activism. Where Icahn and his ilk once pressured companies to squeeze more money out of their businesses, Norges Bank executives say they want to see companies prepare for a future in which robust ESG policies will be necessary just to survive. And BlackRock says in its proxy voting guidelines that it will continue to press companies to demonstrate strong commitment to mitigating climate risk and to embrace diverse board membership.

Some critics will bemoan the new SEC guidance for enabling do-gooders to meddle in companies’ affairs. Others will praise the opportunity to give stakeholders more of a direct say in corporate management. Either way, expect to see investors further emboldened to challenge the C-suite in the coming year. Executives may find their job security depends on their ability to respond to this new generation of activist shareholders as much as their ability to improve a company’s bottom line.