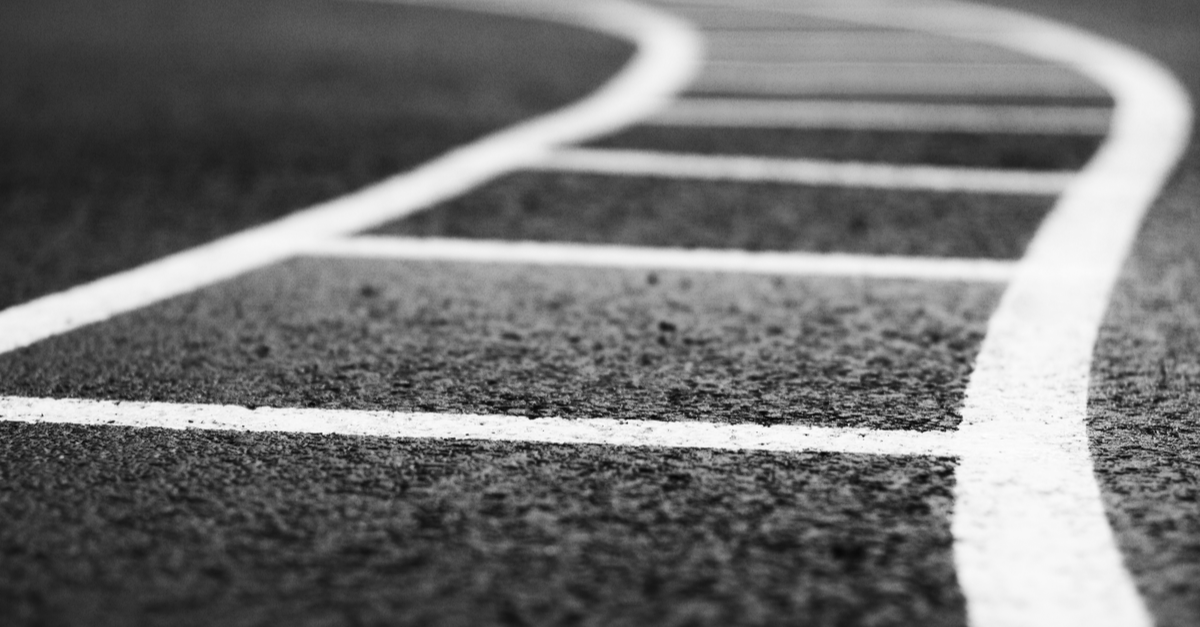 In the perpetual battle between activist shareholders and corporations, the insurgents recently have scored some key victories. In the latest win for activists, the Securities and Exchange Commission is taking steps to make it easier to put resolutions regarding environmental, social and governance – commonly referred to by the acronym ESG – issues on companies’ annual proxy statements.

The guidance regarding the SEC’s Rule 14a-8 announced last week overturns policy in place since the first year of the Trump administration that essentially gave corporations more latitude to keep shareholder resolutions off the docket.

Corp Fin’s new interpretation of the ordinary business exception noted that the agency was previously focusing on how issues raised in shareholder proposals specifically intersected with companies themselves. The SEC is now more likely to object to excluding shareholder proposals covering “issues with a broader societal impact,” according to the new guidance. “For example, proposals squarely raising human capital management issues with a broad societal impact would not be subject to exclusion solely because the proponent did not demonstrate that the human capital management issue was significant to the company,” Corp Fin said.

The announcement generated strong reactions from legal practitioners, lobbyists and watchdog groups alike. Allison Handy, co-chair of Perkins Coie’s corporate and securities practice, called the SEC’s bulletin “a humdinger.” The decision shows the SEC wants “to turn board rooms and shareholder meetings into political debate societies,” said Tom Quaadman, an executive vice president with the decidedly pro-corporation U.S. Chamber of Commerce. In a release from the ESG advocacy organization As You Sow, attorney Sanford Lewis characterized the new guidance as resetting “to the fair and functioning process” of previous administrations, arguing the Trump-era approach “significantly undercut shareholder rights.”

In a memo, the lawyers at the firm Gibson Dunn picked up on one important headwind for the SEC: Shareholder proposals for the 2022 proxy season are already being written and submitted. They also pointed out that the usual stakeholders didn’t get the customary preview of the new guidance. That means adding more uncertainty to “an already opaque no-action review process,” the memo noted.

Would complications from the implementation of the new standard shift support away from it? It’s still early, but it appears that a challenging proxy season lies ahead, and that the new guidance likely will lead to an increase in the submission of ESG-related shareholder proposals – as well as an increase in the inclusion of such proposals in proxy statements.

The Corp Fin bulletin appears to be in line with the SEC’s plans to take a fresh look at shareholder proposal rules. The agency’s regulatory agenda submitted to the federal Office of Management and Budget lists April 2022 as a target date for new rule amendments regarding shareholder submissions under Rule 14a-8.