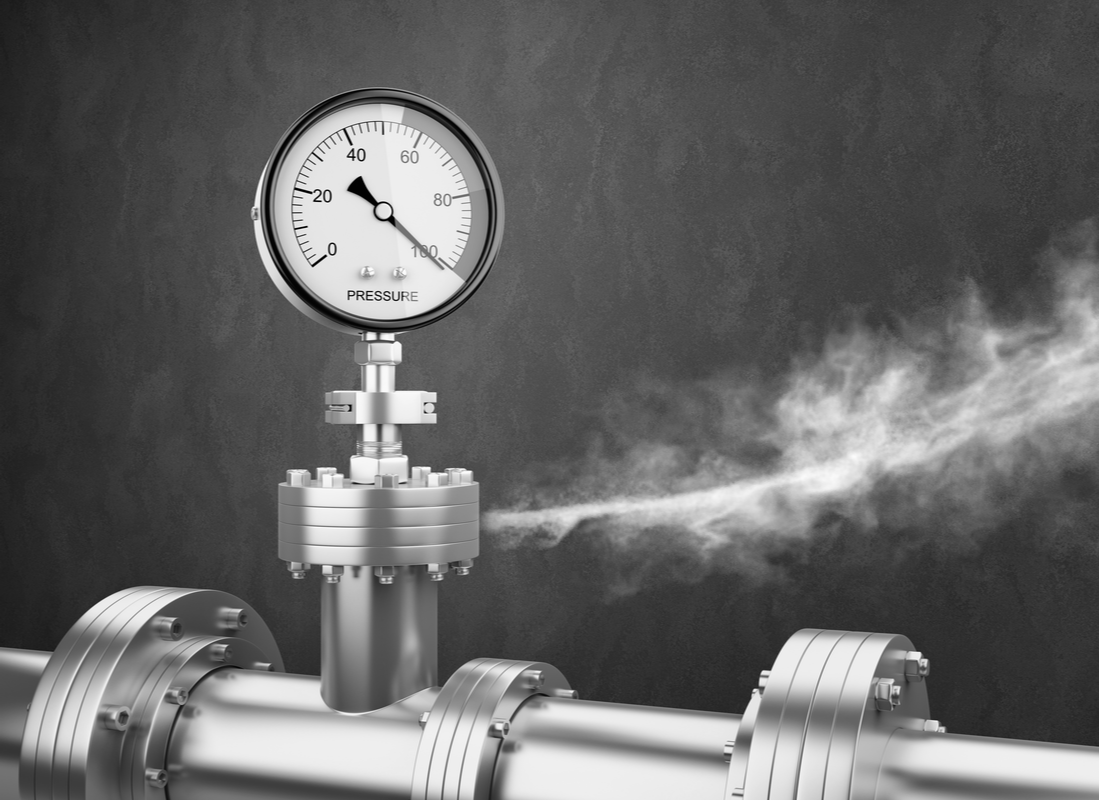 When we talk about corporate climate-change offenders, the financial sector doesn’t come up very often. Banking doesn’t produce carbon emissions – at least, not more than any other office-based industry. However, that isn’t stopping global environmentalists from pressuring financial institutions to help fight climate change.

Observers point to a landmark decision forcing oil company Royal Dutch Shell to cut its global carbon emissions as a precursor to similar litigation in other industries. The Hague District Court in May ordered the oil company to reduce its emissions by 45% by the end of 2030 relative to its 2019 levels. The ruling was one in a series of setbacks for Big Oil earlier this year, although Shell revealed this summer it plans to appeal the ruling.

But the green movement has had the fossil fuel industry in its sights for decades. What does banking have to do with this?

A lot, if we’re talking about financing the biggest contributors to the environmental crisis. A group of nongovernmental organizations published a report earlier this year that showed the world’s 60 biggest banks had directed nearly $4 trillion in financing to the fossil fuel sector since 2015. If the capital facilitating the oil and gas industry dried up, it would put a significant dent in the sector’s size. That makes legal action against the banks an intriguing strategy for climate activists.

To their credit, banks seem to be getting the message about greening up their acts. A group of 450 financial institutions with a combined $130 trillion in assets under management committed this month to the United Nations Glasgow Financial Alliance for Net Zero. The coalition is talking a big game. According to Mark Carney, the former head of the Bank of England who is leading the alliance, the financial companies intend “to move climate change from the fringes to the forefront of finance so that every financial decision takes climate change into account.”

Turning that commitment into action is a different matter. The Science Based Targets initiative (SBTi), an organization that certifies companies’ climate policies, wants to help financial institutions determine how to respond. It has already taken steps this year to set the terms for a universal “Net Zero Standard” to guide businesses around the world in their efforts to cut emissions in line with the goals of the Paris Agreement. SBTi also released a draft for public comment earlier this month regarding a net-zero standard for banks “to ensure that they use their unique ability and influence to finance effective climate transition activities in the real economy.” While SBTi lacks a process for ensuring companies’ climate goals remain on track, the objective is to develop a consensus around consistent principles and measures to steer financial companies as they lay out their own green agendas.

Acting Comptroller of the Currency Michael J. Hsu is also reminding banks that climate-related concerns go beyond lawsuits for their boards of directors. In remarks given this month, Hsu laid out five questions related to climate change that should be on financial institutions’ collective radar. They include their own businesses’ exposure to risks arising from changes to the physical environment and shifting to a green economy. He also pointed out that boards should prepare to discuss potential opportunities in addition to risks.

Hsu added an implicit warning about climate-related issues for power brokers in the financial sector: “By this time next year, management teams hopefully should be able to answer these questions with greater accuracy and confidence.”