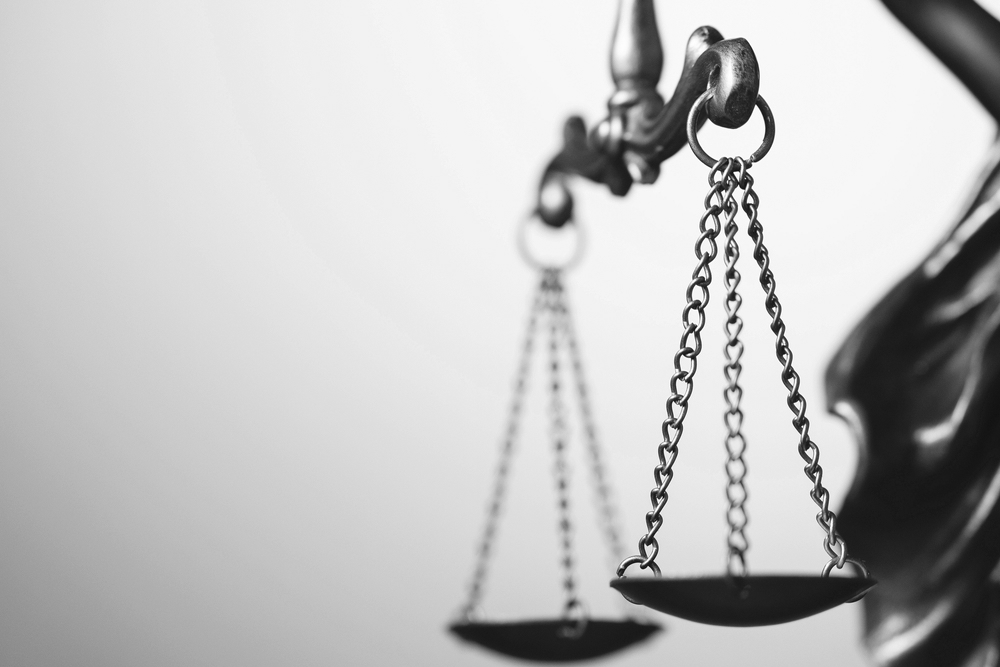 As a joint project between the law schools of Duke University and the University of Virginia, the Corporate Prosecution Registry aims to maintain a comprehensive collection of information about federal organizational prosecutions in the United States. It could be even more comprehensive if Jon Ashley, a UVA School of Law librarian who helped create the project, wins a lawsuit he filed this month for access to the Department of Justice’s running list of corporate crime settlements. Ashley is also asking the department to release non-prosecution agreements that were never made public.

If Ashley’s Freedom of Information Act case is successful, it might offer some insight into the rationale behind the Biden administration’s efforts to put corporate cops back on the beat. The DOJ has started signaling that white-collar crime will be an enforcement priority in what is perceived as a shift from the Trump administration’s agenda. In remarks given last month at an American Bar Association event, Deputy Attorney General Lisa Monaco laid out three major changes to enforcement policies with far-reaching implications for corporate compliance.

The first isn’t a new policy: Monaco said DOJ is restoring prior guidance dictating that it will only offer credit for cooperation if companies provide non-privileged information about all individuals involved in instances of malfeasance. The “all” part is key here. Companies no longer have discretion over deciding which individuals played significant roles in misconduct. Monaco noted that individuals without substantial involvement can still shed light on events and context in an investigation.

Second, a company’s history of misconduct – “the full criminal, civil and regulatory record” – will factor into case resolutions. This applies even if past misdeeds don’t relate directly to a current case.

“That record of misconduct speaks directly to a company’s overall commitment to compliance programs and the appropriate culture to disincentivize criminal activity,” Monaco said. “Taking the broader view of companies’ historical misconduct will harmonize the way we treat corporate and individual criminal histories, as well as ensure that we do not unnecessarily look past important history in evaluating the proper form of resolution.”

Finally, Monaco said she is rescinding any guidance that would seem to discourage using independent corporate monitors to verify compliance following a resolution. She added that DOJ plans to study the process behind selecting corporate monitors to assuage potential concerns about favoritism.

As if all that wasn’t enough for compliance professionals to digest, Monaco previewed a handful of corporate enforcement issues under consideration at the Justice Deparment. Among them, she said the agency would explore how to deal with repeat offenders. She pointed out that “between 10% and 20% of all significant corporate criminal resolutions involve companies who have previously entered into a resolution with the department.” Additionally, Monaco indicated DOJ may cease to offer recidivist companies pretrial diversions such as non-prosecution and deferred prosecution agreements.

All in all, it sounds like compliance departments have some busy months ahead as they adjust to DOJ’s new stance on corporate enforcement.