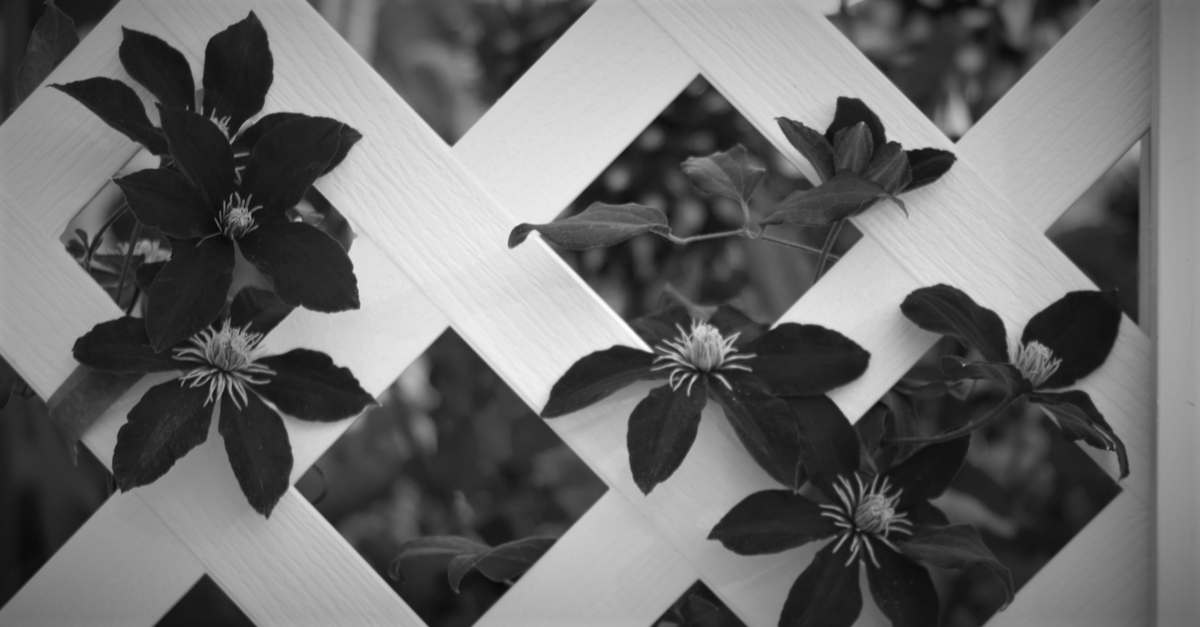 Activism to fight climate change most often gets associated with corporations that make – or take – things, such as energy companies and auto manufacturers. In reality, companies that contribute most directly to pollution rely on a latticework of partners and service providers to survive. Banks, for example, direct the flow of capital Big Oil needs to finance its operations, which is why financial services companies are facing pressure to incorporate environmental factors into their lending standards.

The public relations sector now appears to be attracting attention of the unwanted kind for its role in massaging the public image of polluters. The world’s largest PR firm, Edelman, is working through an early test in adapting to changing expectations.

PR shops really started hearing rumblings of discontent in the last two years after green activists launched, interestingly enough, a PR campaign against them. A coalition of interested groups including Fossil Free Media, the Hip Hop Caucus and Sum of Us founded “Clean Creatives” in 2020 to spotlight ties between PR firms and agencies to the oil-and-gas industry.

Apparently, Edelman was listening. The firm debuted its own climate change program in November, with CEO Richard Edelman laying out high-minded principles to dictate the firm’s decision-making going forward. They included precepts such as “work with those committed to accelerating action” and “put science and facts first.” Skeptics would surely point out the airy language contained in such principles leaves plenty of room for interpretation as Edelman sees fit.

The more concrete directives announced at the time included a vetting of Edelman’s work portfolio, the results of which the firm publicized in January. Not surprisingly, Edelman’s summary of its findings touted its role in helping some clients “start their journey towards action” on climate change. In other cases, the review turned up shortcomings on the part of Edelman and its clients, such as “communications that were susceptible to challenge and criticism by others.”

The summary outlined a series of steps Edelman intends to take related to climate change, all of which seem to be coming straight from a corporate playbook: mandatory employee training, creating an industry association dedicated to environmental communications, publishing an annual report. What it noticeably lacked was any mention of disassociating with the kinds of clients that have drawn the ire of climate activists.

That won’t satisfy Clean Creatives, which called on Edelman to drop its fossil fuel industry clients. “Anything less is greenwash,” said campaign director Duncan Meisel, alluding to a cardinal sin of the sustainability movement.

It doesn’t take a PR savant to see that adopting a climate change agenda won’t do much to pacify activists who take such a dim view of working with Big Oil. In fact, for Edelman and other shops with clients in the energy sector, the scrutiny will only intensify.