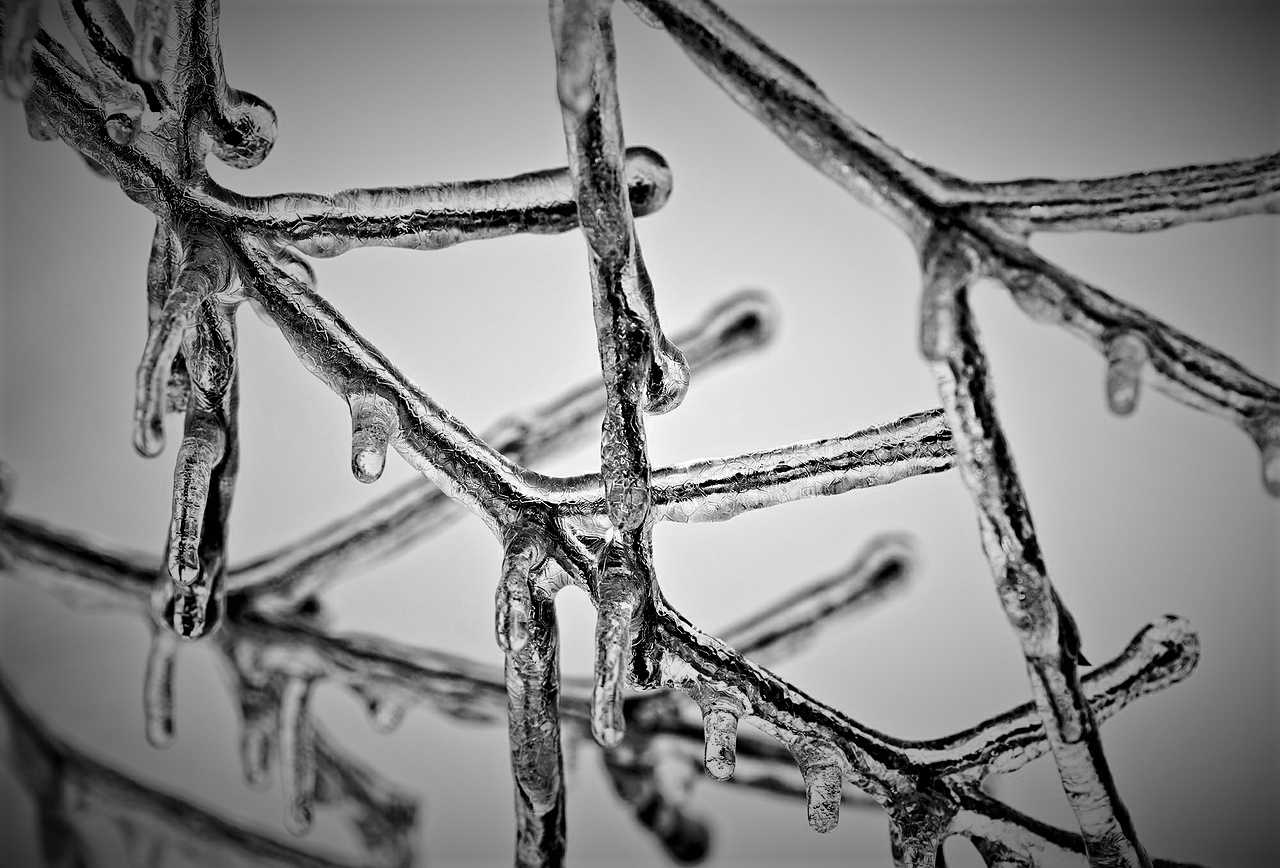 The United States and other governments around the world have wasted no time condemning Russian President Vladimir Putin and sanctioning Russia over its unprovoked war on neighboring Ukraine. In a sign of the deeply unified opposition to the military aggression, famously neutral Switzerland, a banking haven for Russian oligarchs, announced it would freeze Russian financial assets inside the country.

The backlash from the global business community in the last week has been equally swift. From banking to energy to technology, multinational corporations in a wide swath of industries are cutting ties with the invading nation. Russia’s national economy is growing increasingly isolated as a result, with The Wall Street Journal portraying the situation as “effectively reversing 30 years of post-Cold War engagement.”

Some companies simply reacted to the upheaval wrought by the conflict. The Nasdaq and NYSE, for example, froze trading of the stocks of some Russia-based companies on Feb. 28. Reuters reported regulatory concerns posed by Western nations’ economic sanctions against Russia prompted the exchanges to halt trading of stocks like Headhunter Group PLC and Yandex on the Nasdaq and NYSE-listed Mobile TeleSystems PAO and Cian PLC, among others.

In other cases, companies have arrived at the conclusion that doing business in – or with – Russia is bad for their brands. In the process, they’re imposing informal sanctions of their own. For instance, tech giant Apple cut off exports to Russia last week, and it has since paused product sales across the nation. Meanwhile, online platforms Meta and Google enacted advertising bans on Russian state media and purged content aimed at spreading disinformation. U.S. auto manufacturer Ford also said on March 1 that it was suspending its operations in Russia for the time being.

The oil and gas sector struck arguably the biggest blows to the country’s economic stability in recent days, as BP, ExxonMobil and Shell announced they are abandoning Putin’s ship. For Shell, that means exiting around $3 billion in investments in Russia, including its equity in the Nord Stream 2 pipeline. BP is selling its stake in state-owned energy company Rosneft and other Russian assets, exposing the British oil giant to a potential loss of $25 billion. ExxonMobil initiated the process of exiting the Sakhalin-1 drilling project and said it would not invest in new developments in Russia.

For compliance experts wondering how issuers are approaching disclosures related to the impact of the conflict in Ukraine on their businesses, here’s a sampling of recent filings compiled using the Intelligize platform:

Philip Morris announced on Feb. 25 that it is temporarily suspending its operations in Ukraine, where the tobacco company maintains one factory and employs more than 1,300 people. In a tidbit surely aimed at calming investors’ fears, Philip Morris noted in an 8-K filing with the Securities and Exchange Commission that Ukraine accounted for less than 2% of its total net revenues in 2021.

In a Form 6-K filed on Monday, BP revealed its plans to divest its holdings in Rosneft. The petroleum manufacturer also detailed how exiting would impact its financial results for the first quarter of 2022, pointing out the move would lead to a “material non-cash charge.” BP executives also emphasized in statements that the “tragic consequences” stemming from Russia’s “act of aggression” spurred the company’s decision.

EPAM Systems said in an 8-K filing it was withdrawing its guidance for both the first quarter of 2022 and the full year in light of “heightened uncertainties and regional impacts resulting from military actions in Ukraine.” The Pennsylvania-based software company, which operates in dozens of countries around the world, also disclosed it is relocating its Ukraine-based employees.

Other companies will undoubtedly file disclosures of their own in the coming days about the impact of the war on their own businesses. Keep in mind that recent SEC guidance allows for shareholders to raise proposals focused on significant social policies in corporate proxy statements. We could see activist shareholders in the coming months call for issuers to disclose any fallout from the conflict and push for companies to disassociate with Russia entirely.

In sum, companies that haven’t cut ties with Russia should expect the public pressure do so will only grow, particularly as the war escalates.