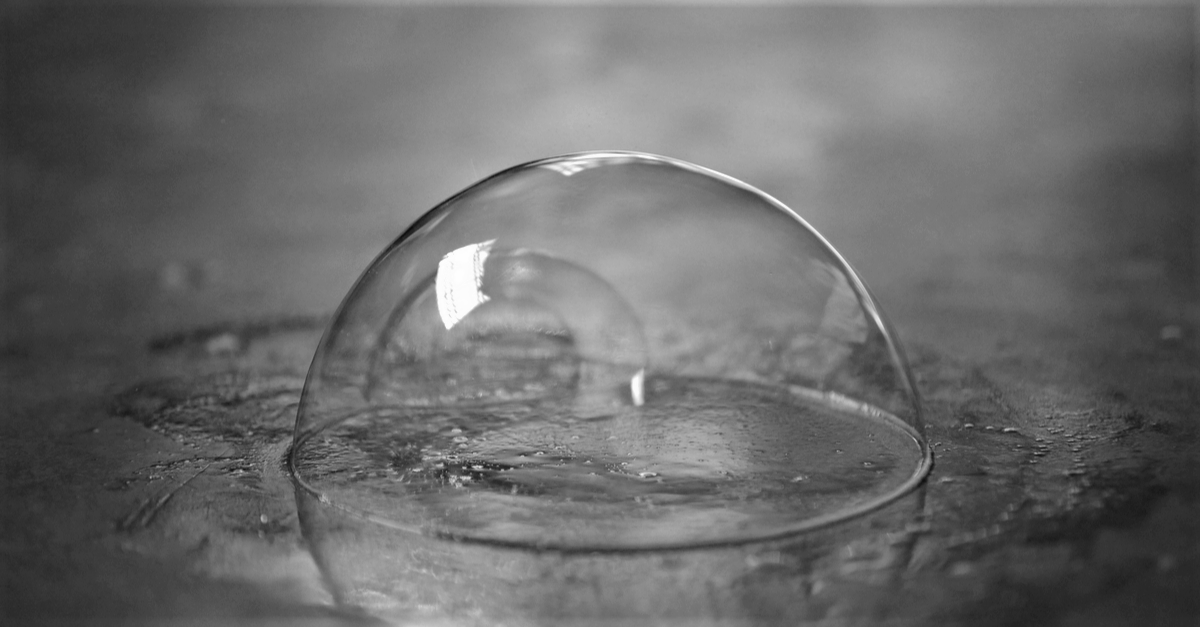 How long should investors be allowed to wait before alerting the market that they have taken significant equity stakes in publicly traded companies? According to the Securities and Exchange Commission, the current grace period of 10 days is too long.

The SEC has put forward a proposal giving investors half as long to file beneficial ownership reports with the agency once they have acquired at least 5% of the shares of a corporation’s stock. Moreover, the commission wants to add derivative interests to the calculation of ownership stakes, which also would be disclosed in the reports.

The proposal has left some activist investors like Carl Icahn crying foul. Their beef involves the mechanics of executing the trades required to pull off activist campaigns.

To hear activists tell it, mounting a successful campaign against a company generally requires an equity position between 7% and 9% of its shares. Buying up that many shares normally doesn’t happen overnight, though. That’s where the shorter time frame for reporting gets dicey for activists: Once word gets out that Icahn or someone of his ilk is targeting a company, it can drive said company’s stock price up.

If the stock pops before activists can accumulate the desired number of shares, it throws the economics of the trade out of whack for them. As such, shortening the reporting period to five days after hitting the 5% threshold raises the chances of the trade becoming unprofitable, according to activists. That would mean the campaigns never ever get off the ground. (Keep in mind that Icahn and company are arguing that public knowledge of their involvement can risk capsizing their own trade, which is either the height of irony or hubris.)

SEC Chair Gary Gensler has undoubtedly heard activists’ complaints, but he appears unmoved. Gensler is couching the proposed rule amendments as an effort to modernize investing by reducing “information asymmetries” among investors. As Gensler noted, an investor building up a substantial position in a company qualifies as market-moving information. The longer those investors can hold off on revealing their intent, the longer they can trade on material information that isn’t available to the public. Additionally, fans of the changes contend the new regulations would facilitate better, more responsive relationships between investors and companies’ boards of directors and management teams.

Ultimately, your opinion on the issue probably comes down to your view of activist investors. If you consider them forces for good working on behalf of shareholders and society at large, why make campaigns less attractive for them? Giving them less time to assemble a meaningful position in companies seems ill-advised.

That view assumes, of course, that activist campaigns do create long-term value for companies’ shareholders. Skeptics would say that is far from a given. Furthermore, it takes on faith that activists couldn’t achieve their goals with smaller positions in companies. Perhaps that is true, but it’s an argument that would carry more weight coming from people who weren’t lobbying to, in effect, buy stocks at a discount.