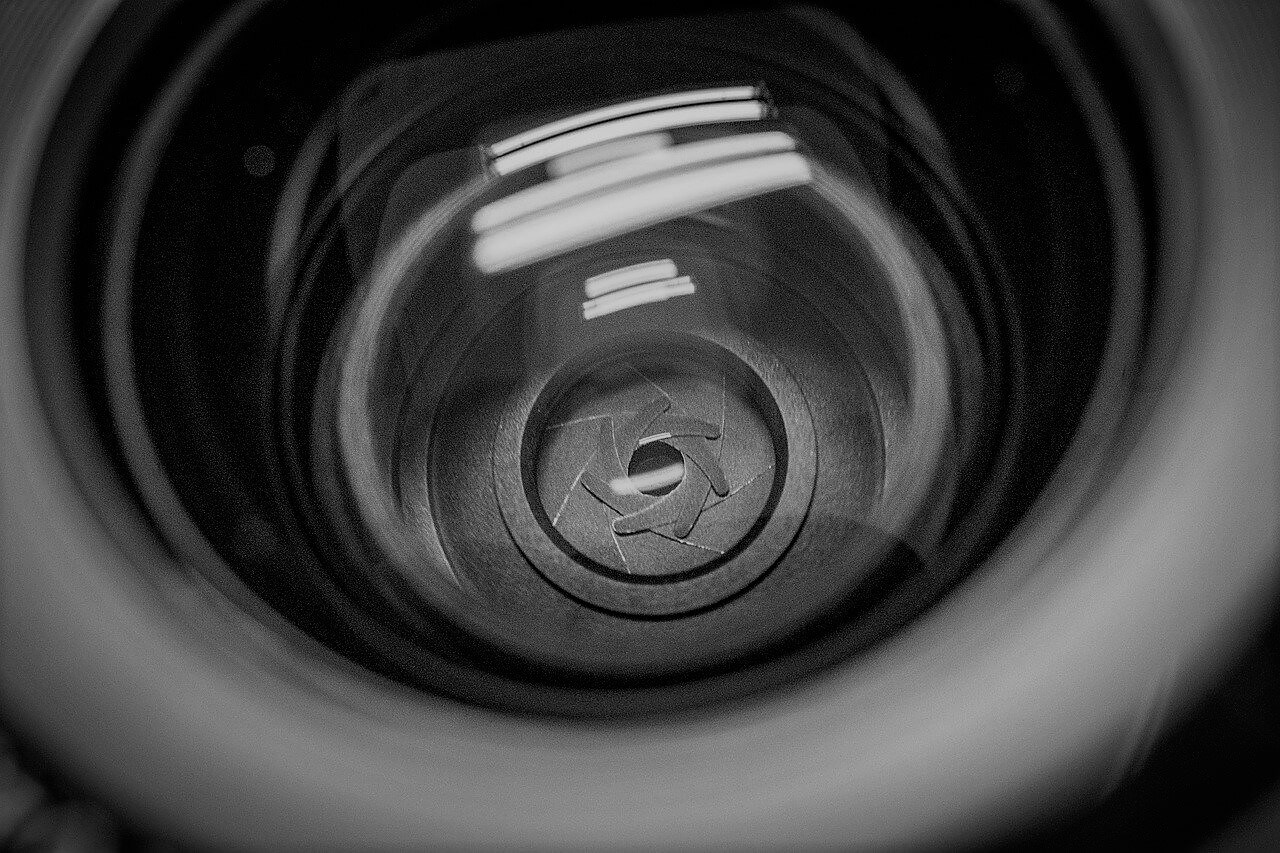 “Over the past year, the pandemic, economic uncertainty, and a historic social justice movement have brought environmental, social, and governance risks into sharp focus.” This comment from Vanguard CEO Tim Buckley is simultaneously one of the best, and most obvious, summations of the 2020 corporate experience. Put plainly, investors are pressuring issuers to adapt to the changing times. One area of focus has been executive compensation—as the economy crumbles and joblessness soars, CEO paychecks have gone under the microscope.

Vanguard has previously come under criticism for its lax approach to such corporate governance issues. The asset manager is making up for lost ground in its Investment Stewardship 2020 Annual Report and putting itself at the (dare we say) vanguard of the movement to implement strong checks on CEO pay. (BlackRock might disagree, but we couldn’t resist.) In conjunction with the release of its Investment Stewardship report, Vanguard announced last week that it voted against chief executive pay awards at Alphabet, Uber and Ocado. With respect to its vote against Alphabet’s “Say on Pay” proposal, Vanguard observed a “misalignment between pay and performance” and urged Alphabet to adopt more rigorous executive compensation metrics, such as long-term total shareholder returns.

Vanguard also opposed a restricted stock grant worth $55 million to Uber CEO Dara Khosrowshahi, voting against Uber’s Say on Pay proposal this year. Referencing this vote, Vanguard noted in its report that “when evaluating executive compensation plans, we look to see compensation aligned to relative total shareholder return that incorporates rigorous targets with a longterm (at least a three-year) performance period.” With respect to Ocado, Vanguard voted against the pay package for the British online supermarket’s CEO because a significant portion of the package was “attributed to the company’s Growth Incentive Plan (GIP), which was put in place in 2014 as a one-off award atop its existing pay structures.” Vanguard also says that it is working with the company on altering its renumeration structures.

The Vanguard report also highlighted the firm’s heightened focus on climate change and workplace diversity issues, although the changes here are incremental. The firm voted for 9% of shareholder proposals on environmental and social issues in 2020, having done so on 7% of such proposals in 2019.

On the same day Vanguard released its report, it named John Galloway global head of investment stewardship. Galloway immediately announced that “over the coming months, we will make clear our expectations for board and workforce diversity, climate change risk, and will engage with companies to better understand how COVID-19 has shaped their views of systemic risk.”

In light of this move toward greater transparency by Vanguard, one could reasonably expect other institutional shareholders to be more forthcoming on their executive pay votes. That could be bad news for any C-suite members hoping for a rubber stamp on their compensation. Like so many other things in 2020, that approach is a thing of the past.