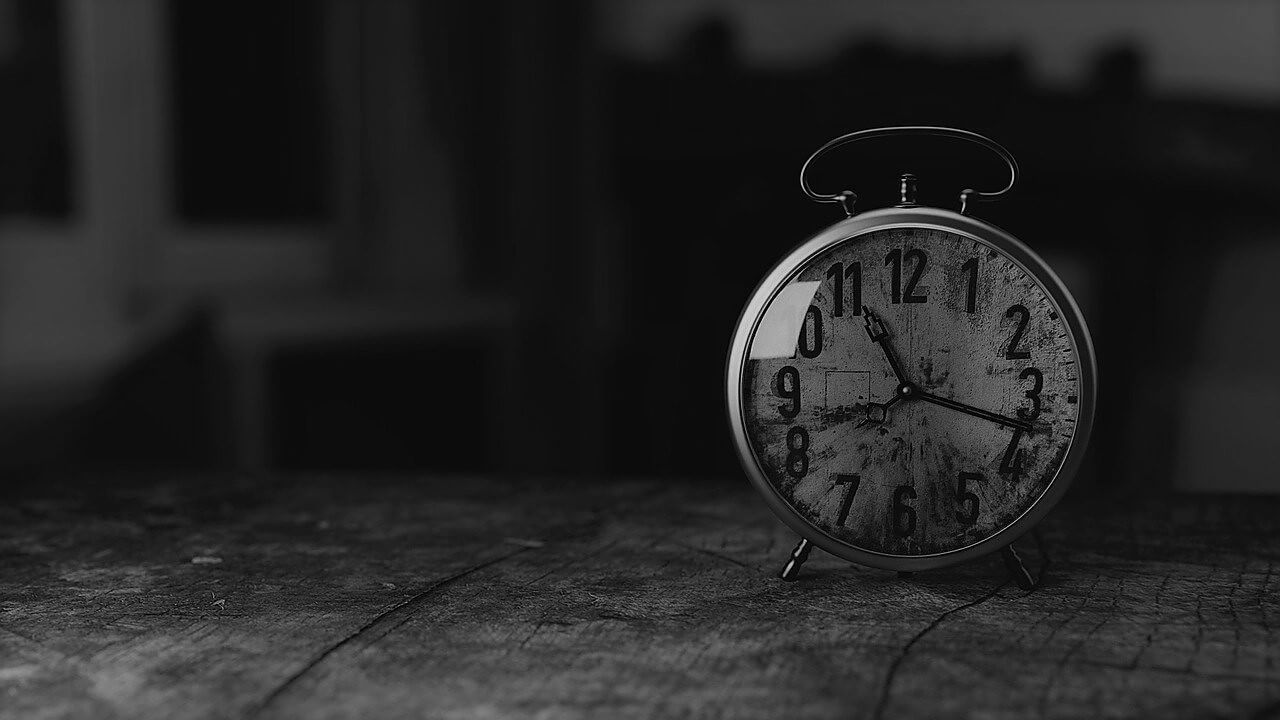 The National Association of Corporate Directors (NACD) just issued a report stating that only 13% of public company directors place climate change among their top-five risks for 2020. If you’re looking out the window in California, you might not be so sanguine on the subject. Instead, you might be more inclined to embrace the conclusions of another report—this one from the Commodity Futures Trading Commission (CFTC)—which also came out this month and paints a very different picture of the climate change threat.

The CFTC report describes climate change as a “slow motion” systemic threat to the financial system and calls for immediate action by regulators. Among other recommendations, it advocates for a requirement that public companies disclose their emissions.

Neither the CFTC report nor the fire-orange skies along hundreds of miles of California and Oregon coastline are the only tipoff that climate issues are something boards should worry about. To the contrary, massive investment decisions are beginning to hinge on corporate climate-change policies. In January, BlackRock told CEOs it would be “exiting investments that present a high sustainability-related risk.” And the largest private money manager in Norway just unloaded $47 million of equity in 21 companies after adopting a policy that it would no longer invest in polluting companies or those that lobby against the Paris Agreement on climate change. (Hat tip to the Proxy Season blog (subscription required).)

At this point, public companies that don’t take climate risk seriously are beginning to call to mind the “This is Fine” meme. Some have begun to emphasize their concern for the environment and even noted in public filings that their boards of directors have supervision of climate issues. Procter & Gamble’s 2020 proxy statement, for instance, touted its “Board-level oversight . . . of Corporate Citizenship efforts, which include Environmental Sustainability and related issues like climate change.” The proxy statements of General Mills (“[w]ith the full support and encouragement of the board, the company has set ambitious goals to address climate change”) and ExxonMobil (noting the board’s enhanced “oversight of . . . our CEO on . . . the risk of climate change”) make similar statements.

As the NACD findings suggest, however, public companies are hardly bowing to all environmental pressures. Climate activists have placed intense pressure on JPMorgan Chase to drop former ExxonMobil CEO Lee Raymond from its board of directors. The company did quietly demote Raymond from his status as lead independent director but kept him on the board. Despite opposition from powerful pension funds like CalPERS, Raymond was reelected to the bank’s board this year (albeit with more than twice as many “against” votes as any other director).

But getting back to the two reports that started this whole thing—neither, it should be noted, are quite what they appear at first glance. Yes, the directors surveyed by NACD relegated climate change to 14th place on a list of 17 risks, including “other.” But as the NACD’s blog notes, many of the top-ranking risks—such as “business model disruption” and “changes in consumer behavior”—are driven, in part, by climate change. To some extent, then, climate change is baked into (sorry) most corporate risks.

The CFTC report, meanwhile, doesn’t have quite the force one might assume, either. While all 35 members of the advisory panel that drafted the report—including the likes of Goldman Sachs and BNP Paribas—signed off on it, some qualified their endorsement. ConocoPhillips, for instance, said that the report does “not necessarily reflect in every instance the views of” the company. Likewise, the report comes with a disclaimer that it doesn’t necessarily reflect the federal government’s position. Even if it did, carrying out recommendations such as imposing a carbon tax would require congressional action.

Of course, boards of directors can act whenever they want on climate change. Assuming they think it’s a risk worth worrying about, that is.