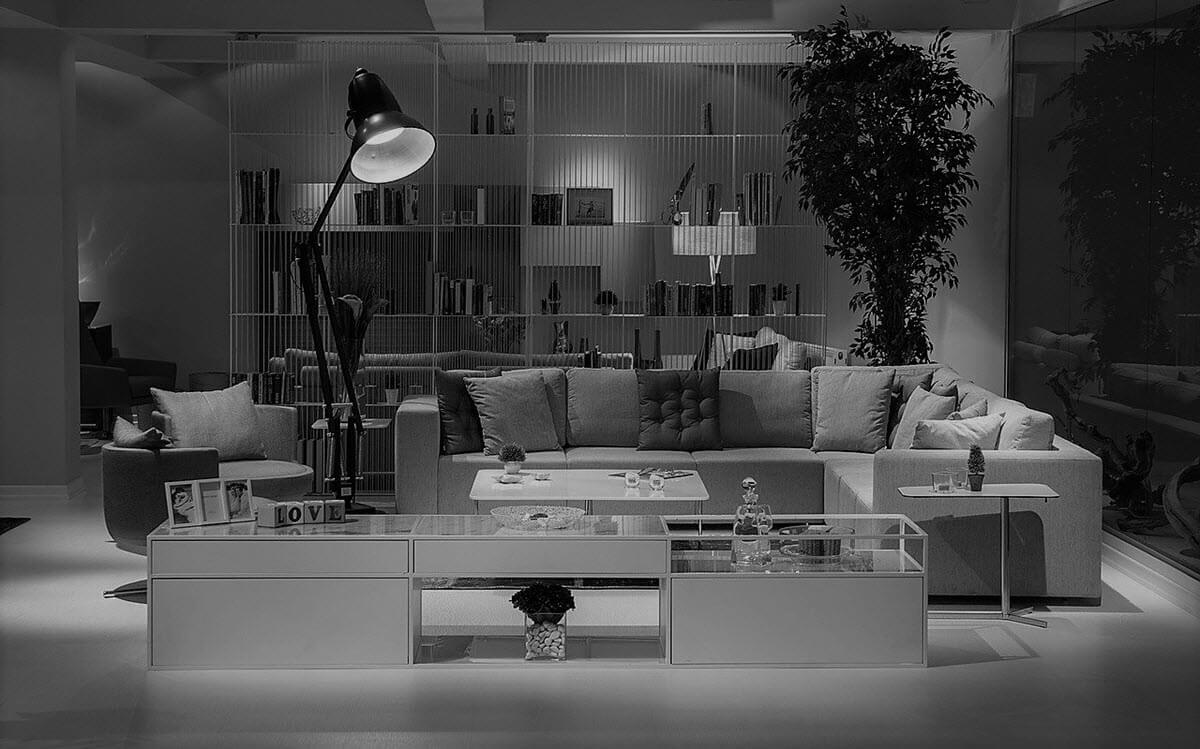 It sounds like a great deal in some contexts—perhaps, say, if you are a consumer looking for a new sectional. But the federal government just made that offer to workers on their payroll taxes, and, well, it isn’t exactly a doorbuster.

Last month, the president issued a memorandum that allows companies to defer collecting the 6.2% payroll tax through which workers fund Social Security. (Employees paid more than $104,000 per year are not eligible for the deferral.) This sounds good enough when written in soap on the window. After all, when employers don’t collect payroll taxes, workers see a nice bump in their paychecks—$248 per pay period for an employee earning $104,000, according to the U.S. Chamber of Commerce.

But as they scour the fine print, employers and commentators are cooling on the deal. One problem is just how long it took the government to produce that fine print. The presidential memorandum came out on Aug. 8, but it wasn’t until the 28th that the Treasury Department released guidance putting meat on its bones. That was just two business days before the start of the deferral period, which left “absurdly little time for employers to potentially reconfigure payroll systems and implement the change.”

Worse still, from an employer’s point of view, was the substance of the Internal Revenue Service guidance. It clarified that the deferral period is a short one, lasting only until the end of the year; it confirmed that the taxes would only be deferred, not forgiven; and, most troublingly for employers, it stated that they would be on the hook for any taxes that employees don’t ultimately repay. That’s a scary prospect, given just how large the amount of deferred tax liability is. We know this because the CARES Act allows employers to defer their own share of the Social Security tax, which is equivalent to their employees’ collective share, and some companies have begun to report those numbers.

In its second-quarter 10-Q, for instance, United Parcel Service reported that it deferred $370 million of employer payroll taxes under the CARES Act. CVS deferred $225 million in employer payroll taxes in the same period, and HCA Healthcare deferred $220 million. As one legal analyst has noted, the IRS is much more likely to come after an employer than its employees for these kinds of dollars, or anything approaching them. UPS, for its part, has stated that it plans to keep withholding and sending in payroll taxes.

Employers that do follow the plan, meanwhile, are supposed to collect twice as much Social Security tax from their employees starting Jan. 1, until the deferred taxes are covered. Under the plan, they have until April 30 to get back the deferred amount. That much is clear, but what about seasonal employees or others who depart before their payroll tax obligation is repaid? The IRS has given only the vague instruction that employers “may make arrangements to otherwise collect.”

Beyond these practical concerns are several broader objections to the administration’s plan. Sen. Ron Wyden (D-OR) has called out the program for being an “obvious” political “scam” to “juice paychecks before the election.” Others have taken issue with the regressive nature of the tax relief and the incongruity of offering payroll tax relief when so many have fallen off payrolls altogether.

Wyden has gone so far as to join with Sen. Chuck Schumer (D-NY) in an effort to undo the payroll-tax deferral. That might be a longshot, but enough employers might be wary of the tantalizing deal to avoid any large-scale fallout from it.