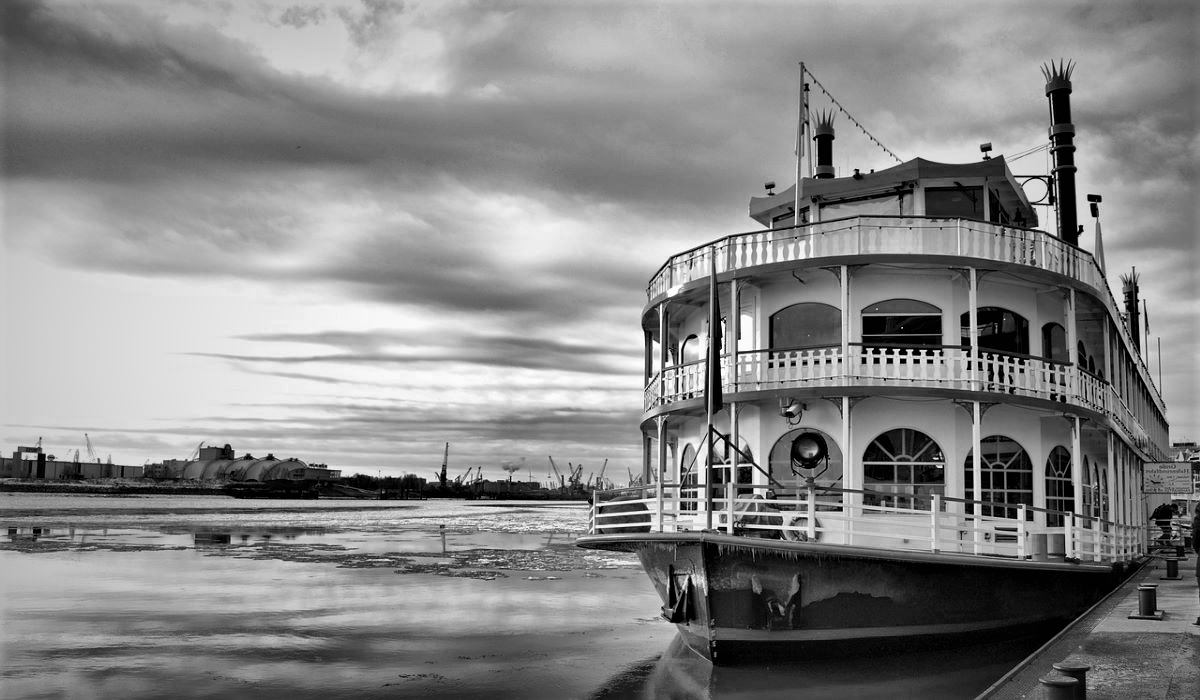 This year, America said goodbye to its favorite money-laundering family with the final season of the Netflix drama “Ozark.” The Byrde family – Wendy, Marty, Charlotte and Jonah – introduced casual viewers to the art of washing drug dealers’ dirty cash through legitimate businesses such as gambling boats, motels and restaurants.

The Byrdes’ story may be over, but money laundering remains a vibrant underground enterprise in the real world. Regulators and U.S. policymakers are currently attempting to crack down on the funneling of ill-gotten gains on a variety of fronts.

The Biden administration recently issued a new rule requiring companies to report their ownership to federal authorities. The move will affect millions of enterprises in a bid to cut through the morass of shell entities and complex corporate structures that can mask actual owners’ identities.

National security experts have long pressed for more robust disclosure rules around the primary ownership of companies as a strategy to choke off funding for international terrorism and illicit activities such as human trafficking. In the wake of Russia’s unprovoked invasion of neighboring Ukraine in February, the push has apparently taken on greater urgency to target the assets of oligarchs and other loyalists of Russian President Vladimir Putin.

Naturally, small-business interests in the U.S. are crying foul over adding to their regulatory burden. Compliance will require providing information about the companies’ owners, including names, birth dates and addresses. The Treasury Department estimates complying with the rule will cost companies $85 per year.

Meanwhile, federal law enforcement and regulatory officials are still trying to come to grips with the potential to exploit cryptocurrencies and blockchain technologies in criminal endeavors. The Department of Justice issued a comprehensive report in September outlining its attempts to police virtual currencies and identifying gaps in the current enforcement regime. Recommendations included standard regulatory and legislative fixes – tougher penalties, more resources for enforcement, and increasing the statute of limitations for crimes involving digital assets.

Notably, DOJ indicated that the trading of non-fungible tokens “presents substantial money-laundering risks.” For example, bad actors can use illegally obtained funds to buy NFTs and then resell the digital assets, a process DOJ referred to as “self-laundering.” Agency officials said the situation calls for Congress and regulators to take the necessary steps to ensure that appropriate provisions of the Bank Secrecy Act apply to NFTs.

Finally, a move that is raising eyebrows around the legal world: Some members of Congress want to make lawyers comply with anti-money laundering regulations. The plan is part of a broader effort to prevent service providers such as accountants from abetting illegal activities. Even if the current legislation aimed at lawyers falls through, industry observers seem to believe it is only a matter of time before anti-money laundering regulation comes to the sector.