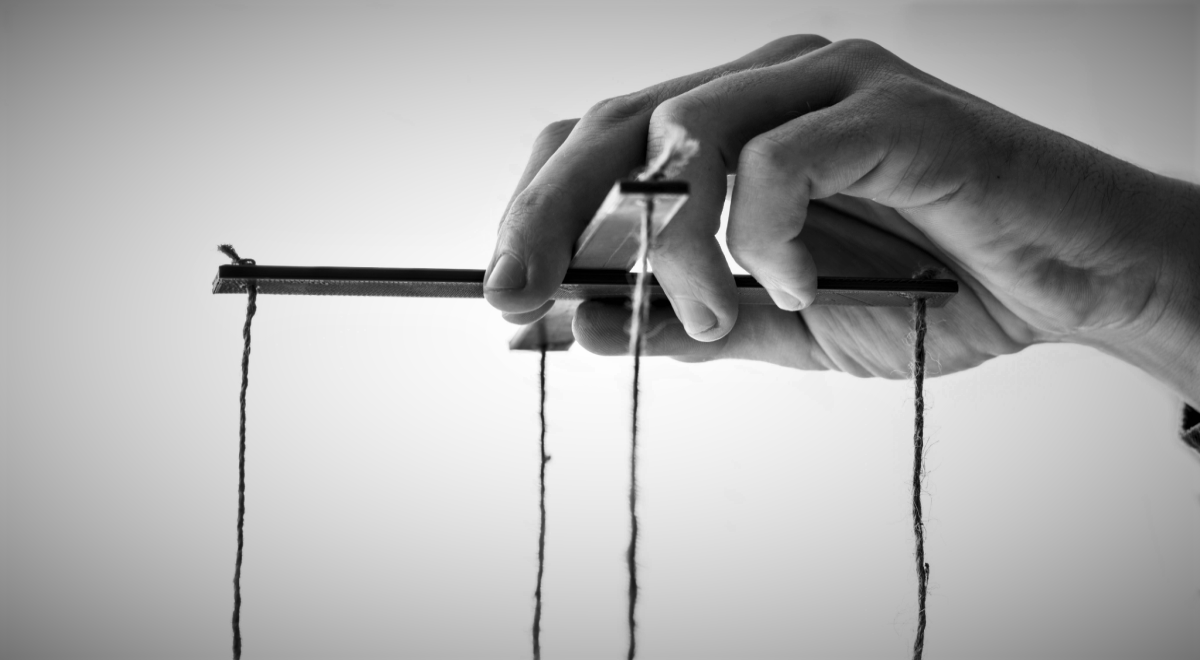 Forget about hearts or stomachs; the way to achieving a company’s ESG goals runs through the CEO’s pocketbook.

It’s a popular line of thinking, anyway. Making CEOs’ compensation dependent on their companies reaching environmental, social and governance objectives, the theory goes, will lead to real action. With CEO pay skyrocketing (median CEO compensation at the 500 largest U.S. companies by revenue reached a whopping $14.2 million last year) and activist shareholders increasingly focused on ESG metrics, it would seem an ideal moment to test the pocketbook theory. To some extent, that’s happening. Among the S&P 500, 70% now incorporate ESG factors into executive bonus plans.

But those numbers disguise another reality. According to a new report, companies that have the most progress to make on the particularly significant ESG goal of reducing carbon emissions are failing to effectively tie CEO pay incentives to that goal. As You Sow studied 47 of the United States’ biggest corporate polluters and found their CEO compensation plans wanting. Many failed to establish any link between pay and climate metrics, and among those that did, the connection was often too weak to incentivize change.

The study assigned grades to each company it analyzed, boosting marks for those that included a climate metric in the CEO compensation package; those that used quantitative metrics (as opposed to more nebulous criteria like “demonstrating leadership” on climate issues); and those that included the environmental target in the CEO’s long-term incentive plan, which accounts for much of a CEO’s pay. On an A to F scale, the highest grade was a B, for Xcel Energy. Nearly nine out of 10 companies in the study received a D or F, for their failure to establish quantitative metrics or to tie a meaningful amount of pay to the environmental goals.

The large polluters that were the subject of the As You Sow study are not the only companies with ESG-related incentives that, on close inspection, may not be concrete enough (or put enough money at stake) to satisfy investors serious about climate change. The proxy filed in April by Chipotle Mexican Grill, for instance, describes its annual incentive plan for executives in an opaque manner. Of each bonus payment made under the plan, only 10% of the amount turns on the company’s performance on ESG factors. The specific goal of reducing the company’s carbon footprint, meanwhile, is just one of three ESG factors considered.

And shareholders, at least for now, aren’t backing proposals to link senior executives’ pay to climate goals. A proposal that went to a vote at online travel services provider Booking Holdings was soundly defeated, with 28.6 million votes against and only 4.9 million votes in favor. A similar proposal at General Motors drew support from only 16% of voters in 2021.

Some believe that the Securities and Exchange Commission’s proposed rule requiring companies to disclose data on carbon emissions could be a tipping point on this issue. With companies forced to publish hard numbers on their environmental performance, it will be that much easier to tie CEO pay to them. That push from the SEC may be necessary.