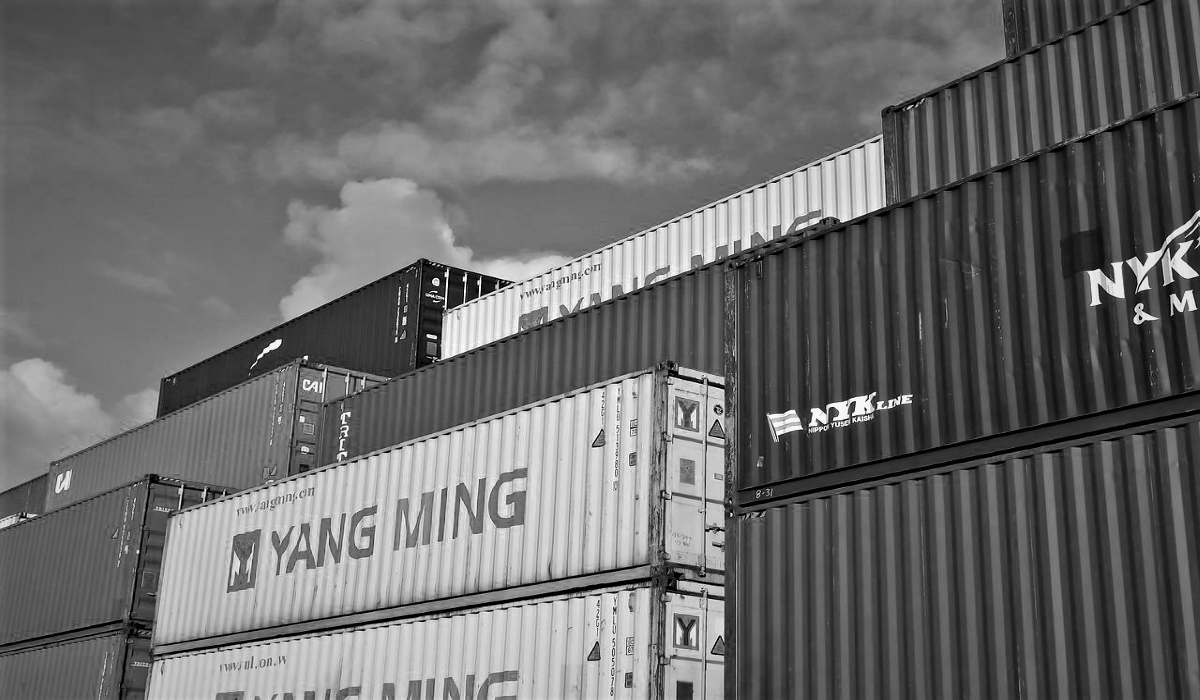 In the wake of the COVID-19 pandemic, consumers continue to encounter empty store shelves amid ongoing stresses on the supply chain of products and raw materials. The disruptions haven’t stopped the U.S. government from adding new pressure to the global supply chain by banning some imports from China.

Signed into law by President Joe Biden near the end of 2021, the Uyghur Forced Labor Prevention Act went into effect last month. The measure halts any goods connected to the western Chinese region of Xinjiang from entering the United States and is intended to sanction China for implementing forced labor on Uyghur Muslims and other ethnic minorities in the region. The Chinese Communist Party has come under fire from the U.S. and other nations for a yearslong crackdown that has put millions of people in Xinjiang in internment camps and prisons. In 2021, the U.S. declared that the Chinese government’s actions towards ethnic Muslims in Xinjiang constituted genocide and crimes against humanity.

The newly enacted law creates “a rebuttable presumption that the importation of any goods, wares, articles, and merchandise mined, produced, or manufactured wholly or in part in” Xinjiang, according to U.S. Customs and Border Protection. For the products to enter the U.S., CBP must determine that “the importer of record has complied with specified conditions and, by clear and convincing evidence, that the goods, wares, articles, or merchandise were not produced using forced labor.” Market analysts are projecting that the new rules will impact a significant share of imported goods coming to the U.S. Although direct imports from Xinjiang to the U.S. declined in recent years, the region still produces an array of raw materials and inputs that end up in exported goods.

Of course, all of that assumes the ban won’t go the way of similar efforts that have fallen apart in the past. The Securities and Exchange Commission’s conflict minerals rule offers one such example. Stemming from the Dodd-Frank Wall Street Reform legislation, the 2012 rule called for companies to disclose if their products contained minerals whose extraction and sale were driving a deadly war in the Congo.

You may recall that powerful business interests such as the Business Roundtable, the U.S. Chamber of Commerce and the National Association of Manufacturers all opposed the rule. The three organizations teamed up to sue the SEC in 2014, and a federal appellate court found part of the rule violated companies’ First Amendment rights. The rest of the rule that remained intact was stymied by the SEC’s willful neglect.

But the Uyghur Forced Labor Prevention Act pertains to the U.S.’s chief rival for global power, and the Uyghurs’ persecution hasn’t lacked for media coverage – and shareholder proposals have sought more transparency on the use of forced labor in companies’ supply chains. Pushing back against the government in this case doesn’t sound like a fight worth picking, and it will be interesting to see how enforcement plays out.