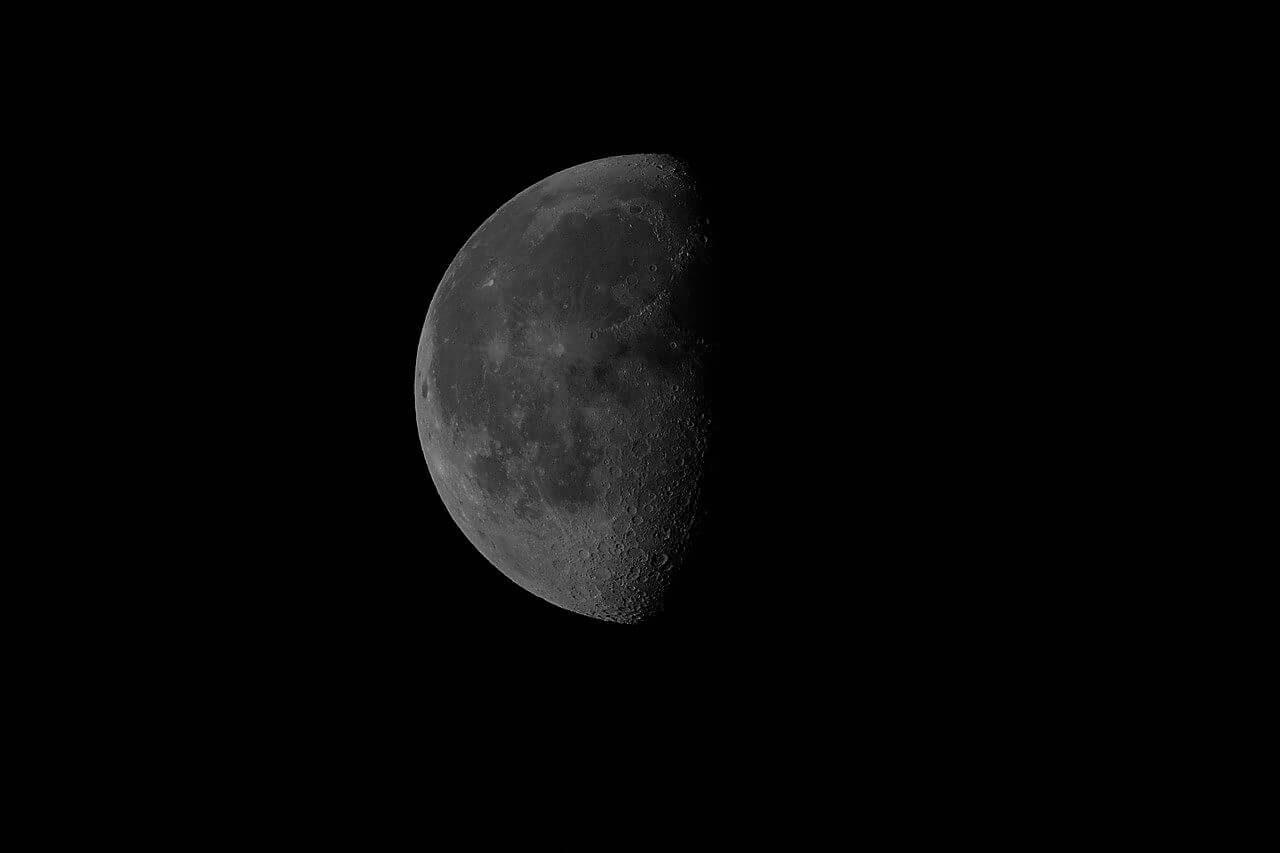 It’s the end of the quarter, and sure, you might be eager to make the numbers look as good as they can. But don’t go too far—and don’t take any liberties without explaining as much to investors. After all, the SEC says that the Management Discussion and Analysis (MD&A) of a public filing should “enable[] investors to see the company through the eyes of management.” Here are two cases, involving two important elements of the MD&A section, where that didn’t happen.

In the first, HP was caught allegedly goosing its quarterly revenue figures by offering discounts to distributors on printing supplies just before the quarter ended. This practice of “pulling in” sales from future quarters isn’t improper by itself. It does, however, eat into a company’s future sales, and the company in question knows it. That makes the pulling-in tactic a “known trend” that it has a duty to disclose to investors. Separating known trends from risk factors can be a tricky business, but because HP’s awareness of the trend as well as the material adverse impact it would have on results in future quarters made it one that it couldn’t keep hidden.

Eventually, HP did have to pay the piper for its sales practices (without admitting or denying the SEC’s findings). It reduced its revenue by $450 million in the third and fourth quarters of 2016 (which, in turn, caused a 6% drop in its stock price). Now, at the end of 2020, HP’s settlement with the SEC adds another $6 million to the bill.

In the second instance, the SEC issued a ticket to automaker BMW for pulling shenanigans with its U.S. retail sales numbers, a figure that the company held out as a “key performance indicator” when hawking bonds in the states. This was not your standard enforcement action, as it involved a foreign issuer making a private bond offering. Still, there is precedent for the SEC to police such deals (going back to the Parmalat scandal of the early 2000s) and, in any case, the disclosure principles at work in Rule 144A offerings are the same as those that apply to public offerings. Bottom line: when companies cite KPIs to potential investors, they can’t leave out context that would, in its absence, make the metrics misleading.

In this case, BMW monkeyed with its retail sales numbers in three different ways. First, it pulled the old “cookie jar” trick of setting aside a reserve of unreported sales, which it could tap when it needed help meeting monthly targets (or just whenever it got hungry). Second, it leaned on U.S. dealers to designate vehicles as demonstrators or loaners, so that BMW North America could count them as sales. And last, it tweaked its reporting calendar, either extending periods for a few days to make up a shortfall or ending them early to replenish the cookie jar. Needless to say, U.S. sales figures manipulated in this way would need a lot of extra context to keep them from being deceiving. And BMW didn’t give it.

The fact that the SEC came after the company shouldn’t be a surprise, given that it signaled its desire to police KPIs earlier this year with updated guidance and actions against high profile targets in Wells Fargo and Diageo. There are, however, at least two concrete takeaways here.

First, disclaimers are probably not going to be an effective shield when it comes to KPIs. When selling its corporate bonds, BMW disclaimed its “[r]etail vehicle sales data” by noting, among other things, that it included “vehicles delivered for dealer use or demonstration and service loaners.” That was not enough to satisfy the SEC.

Second, being cooperative pays off. BMW sold $18 billion in corporate bonds during the relevant time period, but the SEC—noting BMW’s significant cooperation in the midst of the pandemic—settled for just $18 million (while similarly staying mum on admissions and denials).