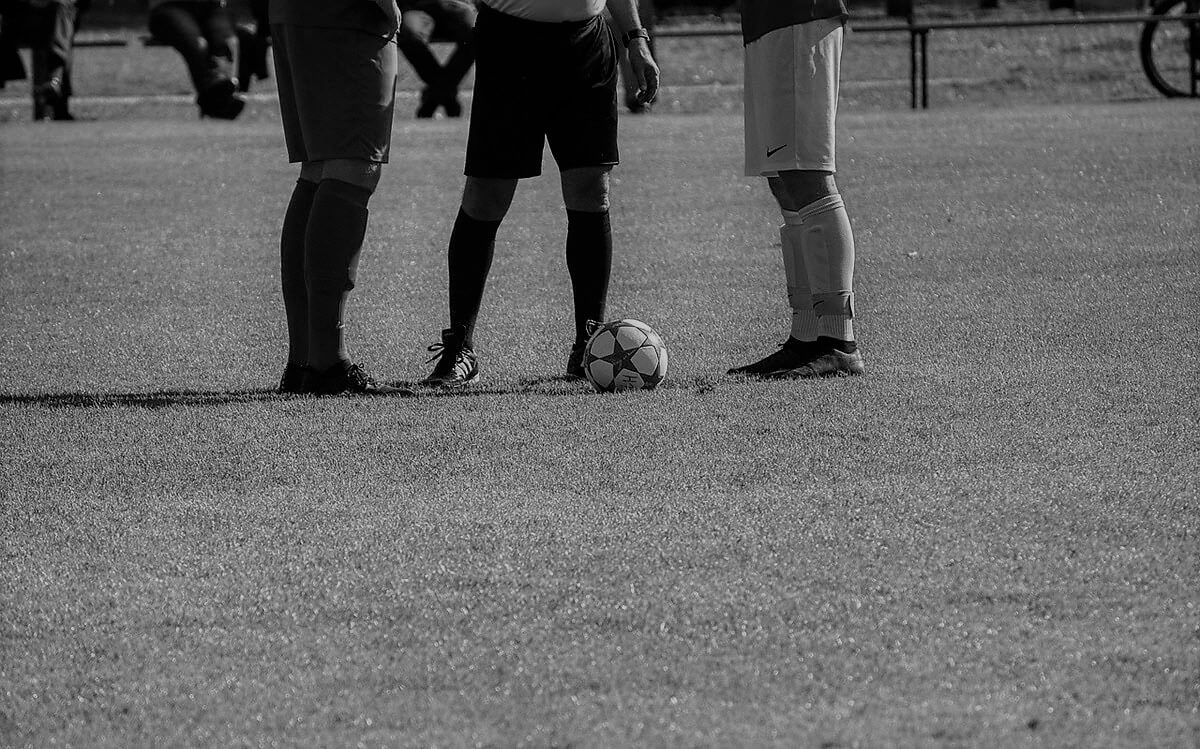 The third-quarter earnings season kicks off with the release of JPMorgan’s results on October 13. It’s an exciting time, and when issuers report results that squeak past the bar of analyst estimates, their investors will cheer. Maybe they should be suspicious instead. That’s one sobering lesson to take from a pair of SEC enforcement actions dealing with the reporting of quarterly earnings per share (EPS) numbers.

Last week, the SEC announced settlements with two companies it suspected of tweaking earnings-per-share figures to meet or exceed analysts’ consensus estimates. It accused Interface, a maker of modular carpet, of playing down its progress toward benchmarks that would trigger nondiscretionary bonuses—among other non-Hoyle adjustments going back to 2015 and 2016. Likewise, the agency accused Fulton Financial Corporation of pulling some funny business with the valuation of its “mortgage servicing rights” that, for instance, boosted its EPS by a crucial penny needed to meet consensus estimates in mid-2017.

What does this mean for those preparing earnings reports in Q3 2020 and beyond?

The Data Police Are Here

For some time, the SEC has been talking up its emphasis on data analytics. As TheCorporateCounsel.net’s John Jenkins reminded us recently, at a 2019 conference, for instance, the chief accountant for the SEC Enforcement Division, Matthew Jacques, revealed that the SEC was investing in analytical tools that would help the agency spot complex frauds that might otherwise stay hidden, and “catch bad actors more quickly.”

Now, we might be seeing the payoff of that investment. The SEC noted that the two settlements are “the first arising from investigations generated by the Division of Enforcement’s EPS Initiative, which utilizes risk-based data analytics to uncover potential accounting and disclosure violations caused by, among other earnings management practices.” The improper massaging of quarterly earnings numbers has been a challenge for the SEC to detect, as Stephanie Avakian, the director of the SEC’s Enforcement Division, notes. But now, it appears that the SEC has the technology to sniff out hinky numbers.

The Penalties Are Large

The SEC didn’t mess around with its penalties. It hit Interface for $5 million, and Fulton Financial got a $1.5 million tab. The CFO and former controller at Interface, meanwhile, agreed to civil penalties of $70,000 and $45,000, respectively. According to Sidley, the large penalties for relatively small companies suggests that the SEC is “aggressively pursuing suspected earnings management.” That focus makes sense, the law firm notes, given the “overarching SEC emphasis on accounting and disclosure issues.”

This is an interesting moment for the SEC to be diving into earnings management, given that issuers are just now getting out of the earnings estimate business. In a nod to the uncertainty created by the pandemic, scores of public companies have stopped providing quarterly earnings guidance this year. Just 53 of the S&P 500 did in the second quarter, down from the five-year average of 104. That number ticked up to 67 in Q3, but is still way down. As CNBC notes, the absence of issuer estimates only makes it more difficult for analysts to forecast earnings correctly.

Exactly how that impacts the practice of earnings management remains to be seen. I would not, however, be one to bet against the algorithm’s ability to detect it.

It was a summer of highs and lows for Robinhood Markets, the stock-trading app of armchair investors. The online brokerage celebrated going public in ...

To hear labor activists and some employees tell it, “Out of sight, out of mind” would be an apt description of Amazon leaders’ attitude toward t...

It was supposed to be a “Hot Vax Summer” for singles, a monthslong celebration of life getting back to normal thanks to COVID-19 vaccines. They fo...