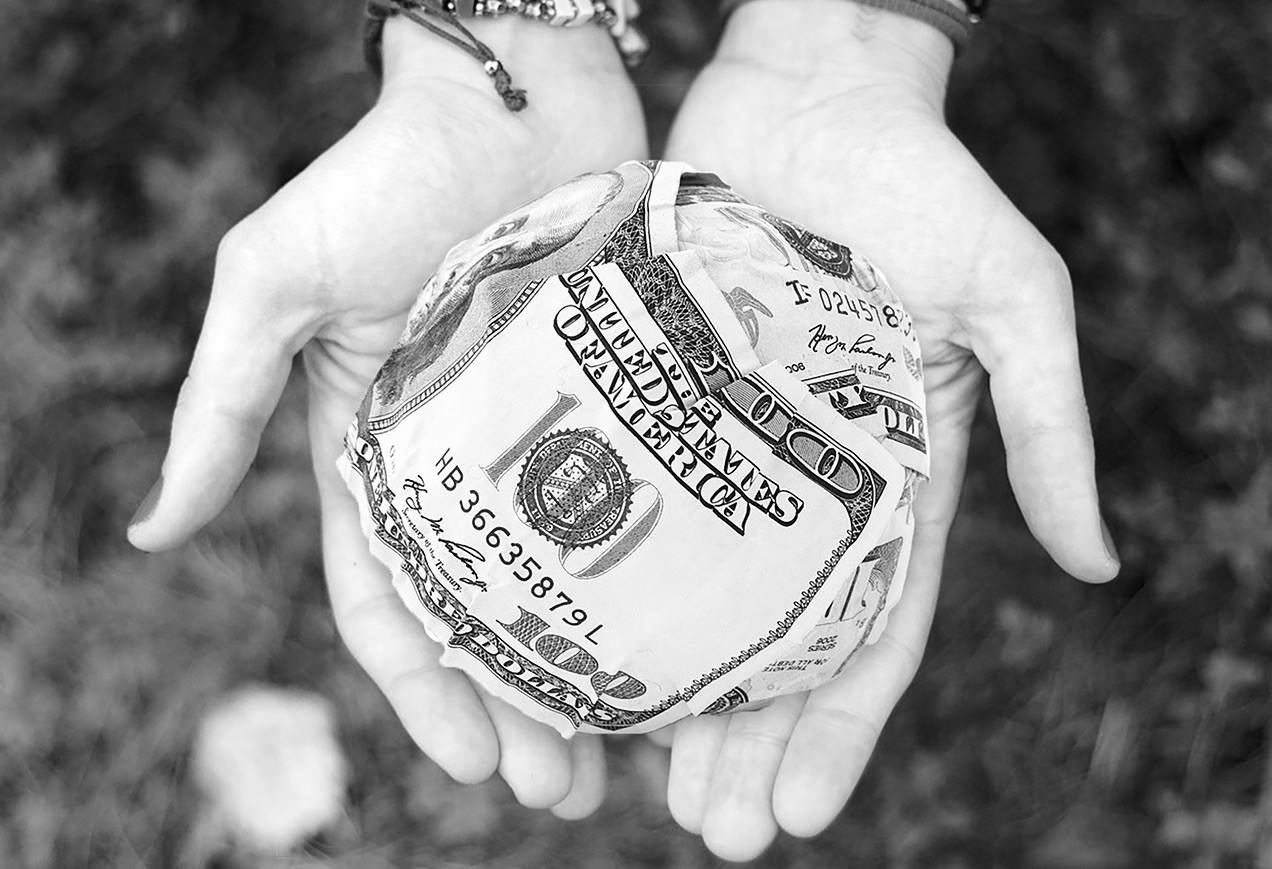 You’ve heard of insider trading in which people buy or sell securities based on information that isn’t available to the public. But what about “insider giving?” According to a new study, it’s all the rage.

Unlike insider trading, insider giving involves donating shares of stock to charities. What the practices share is opportune timing. In insider giving cases, donors with inside information (or the ability to backdate their gifts) donate securities before their price drops, allowing them to claim tax deductions based on the higher value of the stocks. Stock donations don’t face the same level of reporting requirements and enforcement as insider sales, which makes the strategy an appealing one.

Professors from the University of Michigan, UCLA and Sabanci University in Turkey analyzed more than 9,000 reported gifts of common stock between 1986 and 2020. They found that insider giving is “a potent substitute for insider trading” and “far more widespread than previously believed.” As an example, they point to a member of the board of directors at Eastman Kodak Co. who accrued tax benefits of more than $70 million by donating millions of Kodak shares just before a 90% decline in the stock price.

The researchers discovered that insider giving extends beyond corporate insiders to include major investors. They concluded that these shareholders are either trading on inside information or backdating their donations to optimize their timing. “Stock prices rise abnormally about 6% during the one-year period before the gift date and they fall abnormally by about 4% during the one year after the gift date, meaning that large shareholders tend to find the perfect day on which to give,” the authors wrote.

So how should regulators and lawmakers go about curbing insider giving while continuing to encourage genuine philanthropy? More transparency for a start, the academics say. Insiders must report sales of securities to the Securities and Exchange Commission within two days of the transactions. Gifts from insiders, on the other hand, enjoy a reporting grace period of more than 400 days.

The study authors also contend that state and federal laws governing insider gifts could use additional clarity. You could argue those clarifications would fall under the revisions to Securities Exchange Act Rule 10b5-1 currently under consideration at the behest of SEC Chair Gary Gensler.

More importantly, our collective attitude toward charitable giving could probably use an extra dash of skepticism. The researchers note that even the SEC takes a Pollyanna-ish view of the potential for abuse with insider giving. It’s easy to justify the offenses as a tolerable trade-off to incentivize donations to noble causes, but insider giving has the same pernicious effects as insider trading: powerful people exploiting their connections at the expense of everyday investors. The researchers’ data makes a strong case that policymakers – including the SEC – should be more focused on the negative impact insider giving has on the integrity of the markets.