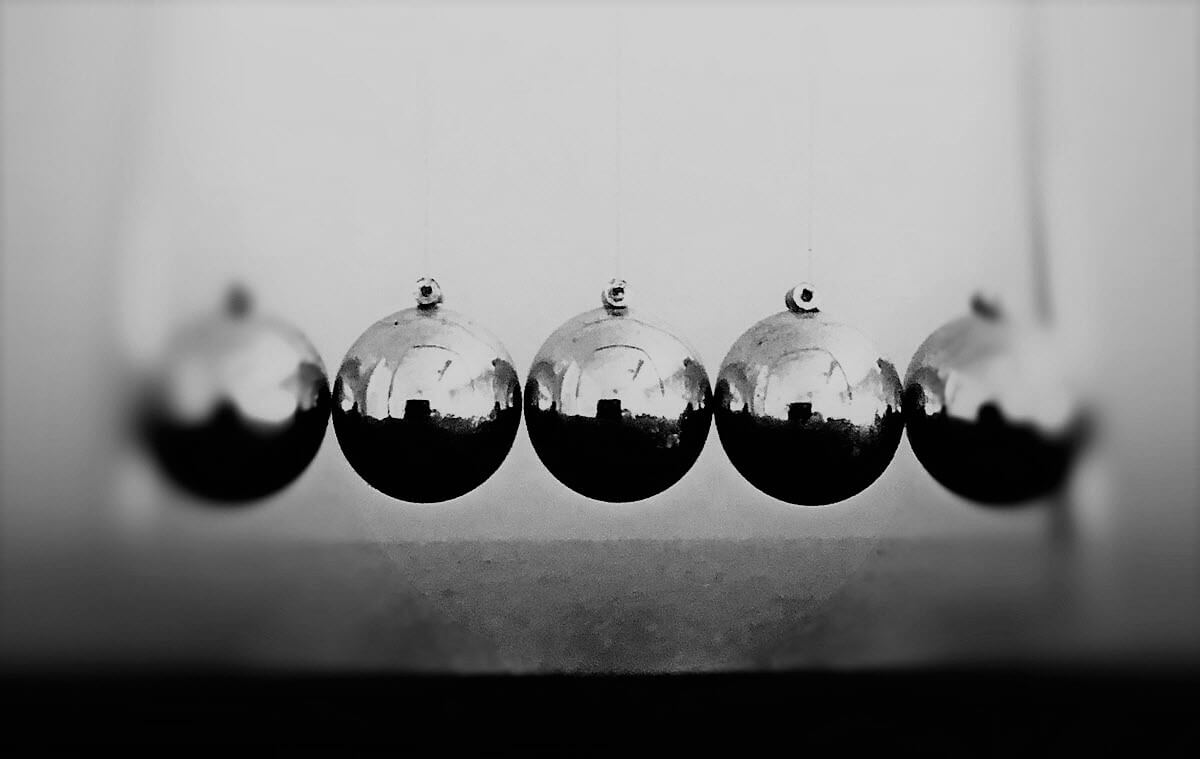 Sometimes great ideas take a while to catch on. The legendary sitcom Seinfeld took five seasons just to crack the top 20 shows in the Neilson ratings. Shareholder proposals are far less funny, but they too can take years to gain momentum. That’s why rule changes adopted by the Securities and Exchange Commission have left observers concerned that proposal sponsors will have their good ideas cancelled prematurely. And in the broader world of stakeholder governance, companies may just be perceived as canceling the good ideas of their own employees.

Last week, the SEC amended its shareholder proposal rule (that’s 14a-8, if you’re counting), making two particular changes that have drawn the ire of investor advocates. First, it voted to replace the ownership threshold to submit a shareholder proposal (at least $2,000 or 1% of a company’s stock for at least one year), with three alternative thresholds: $2,000 of the company’s stock for at least three years, $15,000 for two years, or $25,000 for one year. The Commission also updated, for the first time since 1954, the levels of shareholder support a proposal needs to be eligible for resubmission at future shareholder meetings. Now, proposals must get at least 5% support in their first year, 15% in the second, and 25% in the third to be resubmitted. The new minimums will be effective 60 days after Federal Register publication.

One need only look at the recent experiences of Amazon and Alphabet to see how ESG-related proposals from employee shareholders struggle to gain traction, and are nearly impossible to get passed on a first try. As for Amazon employees, despite making some limited headway with a high-profile ESG proposal, they have been vocal in their opposition to the SEC’s amendments, warning that “many great ideas take longer to build momentum.”

For some background: in 2019, Amazon Employees for Climate Justice, a group of current and former Amazon employee-investors, filed a shareholder resolution asking Amazon to report publicly on how it plans to reduce its reliance on fossil fuels and manage the risks posed by climate change. Despite ultimately being voted down, the group’s Climate Change Plan Resolution garnered more than 31% of votes cast (calculated based on votes cast for and against the proposal, excluding abstentions and broker non-votes) and contributed to management taking aggressive action with The Climate Pledge.

While the aforementioned Amazon employees were ultimately able to effect some tangible change through public pressure and significant press coverage, the group now cautions that new thresholds will stifle employee activism and weaken corporate accountability, particularly at companies with a lower profile, and less-organized employees, than Amazon.

Alphabet, meanwhile, has experienced several employee-driven shareholder proposals. In 2018, it faced a proposal brought by Zevin Asset Management and presented by an employee group, requesting a nexus between executive compensation and diversity and inclusion objectives. It was ultimately rejected (9%). The next year, the company faced a proposal asking for employee representation on the board (also rejected with only 2% support). Moreover, subsequent employee-backed moves were excluded under the existing, lower resubmission thresholds: a 2019 proposal and a 2020 proposal were both successfully challenged on the legacy resubmission thresholds. With the SEC’s new rule amendments, getting these proposals to a second vote becomes that much harder. The lesson: employee driven ESG proposals cause outsized media attention, and adding extra procedural hoops for a company’s own employees sets the stage for even more fraught stakeholder proposals.