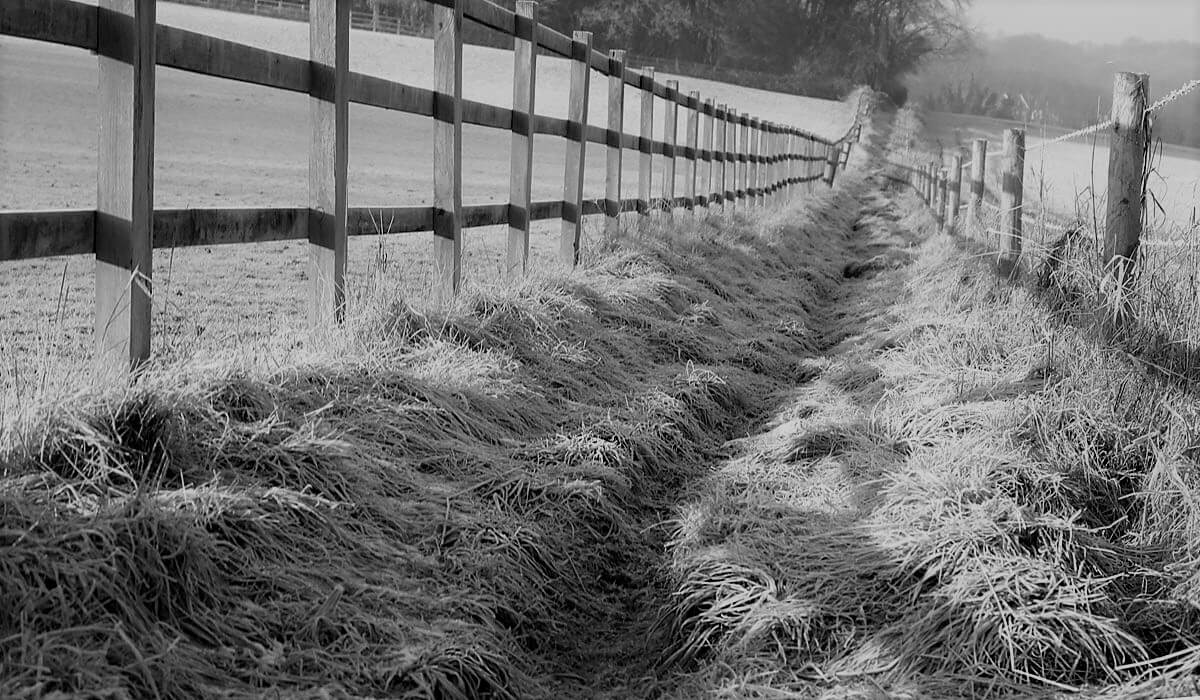 Score one for free speech?

If you’ve been following the back-and-forth, you’ll recall that influential shareholder adviser Institutional Shareholder Services (ISS) fought back last year against August guidance from the SEC for proxy advisory firms. Responding to the Commission’s call for more disclosures regarding proxy advisers’ recommendations on shareholder proposals, ISS sued to stop the implementation of the new guidelines based in part on the novel argument that they would infringe on firms’ protected speech.

Recently, the SEC agreed to press pause on its enforcement of the guidance for one year, or until the conclusion of the agency’s November rulemaking action. In its unopposed motion to hold the case in abeyance, the SEC agreed that it “will not invoke the Interpretation and Guidance as an independent source of binding law in any enforcement or other regulatory action against ISS or any other party while this case is being held in abeyance—though we believe the regulations and statutes that are the subject of the Interpretation and Guidance remain binding law to the extent they are applicable, the Commission may continue to maintain its interpretation of those underlying statutes and regulations, and ISS may continue to challenge those interpretations.” Since the comment period for the proposed rules doesn’t close until February 3, 2020, it is hard to imagine that the guidance could be on the table for the coming proxy season.

Even though the stay only affects 2020 proxy vote guidance, it still appears to be a significant win for proxy advisory firms. First Amendment concerns aside, the proposed rules threaten to water down proxy advisers’ influence over corporate governance while simultaneously raising their costs of doing business.

Of course, the stay in the lawsuit surely won’t come as welcome news to the hundreds of public companies that have lobbied to curb the power of proxy advisers. Last year, more than 300 companies joined an effort led by the Nasdaq stock exchange to push the SEC for reforms that took aim at firms like ISS and Glass Lewis. The organized pushback reflects the fact that mounting pressure on Corporate America from “shadow regulators” like proxy advisors has grabbed the attention of the c-suite.

ISS actually got an assist in its case this month from inside the Commission itself when the SEC’s Investor Advisory Committee expressed its objections to the new rules. “While we appreciate the Commission’s effort to seek a productive balance in a changing environment for corporate governance and shareholder engagement, we are concerned the (proxy adviser guidelines) may collectively shift the balance in a manner that does not serve investor interests,” the Committee said in its appraisal of the SEC’s actions. Instead, the IAC urged the Commission to evaluate more basic reforms to the proxy system first, such as ways to ensure proxy votes are counted correctly.

The IAC tempered its commentary on the guidelines for shareholder proposals and proxy advisory firms with standard technocratic caveats. However, as Cooley’s Cydney Posner noted, the general tone of the panel’s criticisms still seems fairly pointed. And it’s not just the IAC taking exception internally at the SEC to the proposed proxy adviser rules, as outgoing Democratic commissioner Robert J. Jackson Jr. and fellow Democrat Allison Herren Lee cast dissenting votes when they were approved in August.

That level of opposition suggests the temporary pause in enforcing the guidelines may become a permanent one. At the very least, it appears the next year will test the resolve of business interests and officials seeking to blunt proxy advisers’ power.